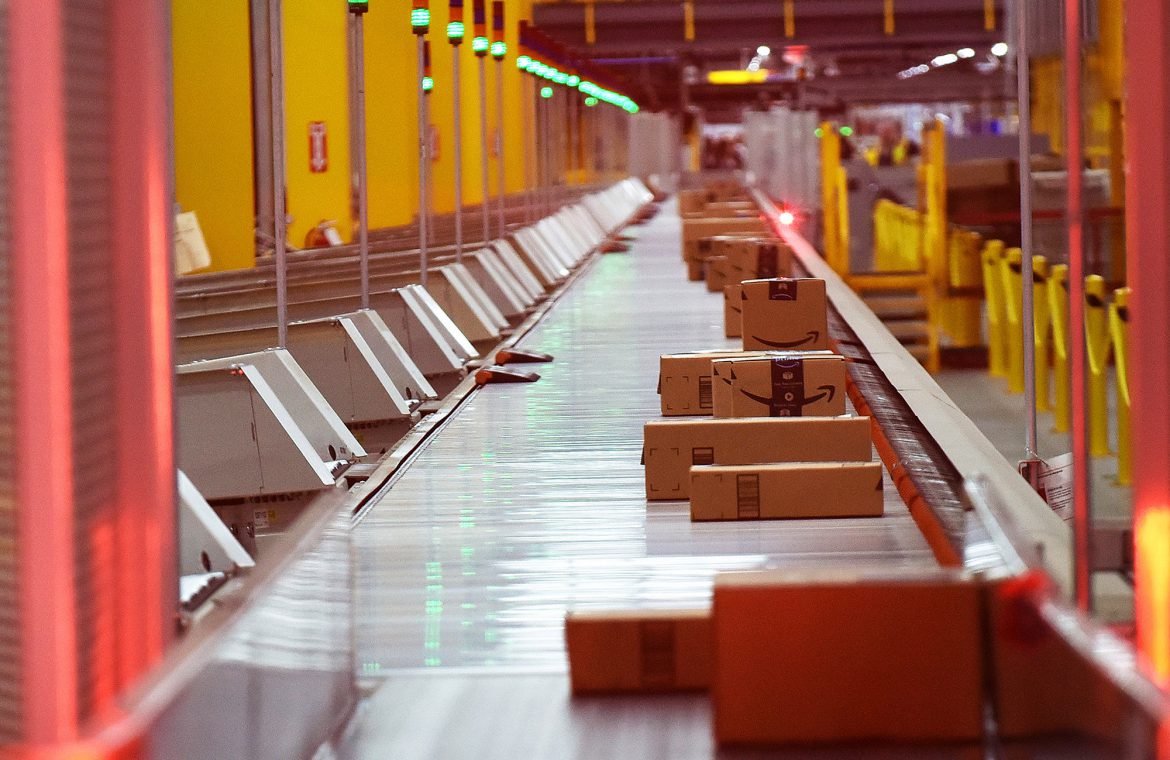 An Amazon operations manager became the first known employee of the e-commerce giant to die of the coronavirus, according to new reports.

Amazon first confirmed the death in an email to Business Insider.

“We are saddened by the passing of a member of our management team in Hawthorne, California,” a spokesperson told the outlet. “His family and loved ones are in our thoughts, and we are supporting his fellow colleagues.”

The Amazon boss, an Air Force veteran, last worked on March 6 and then went on vacation in Mexico until March 20, according to the reports.

It’s unclear where he contracted the illness.

“Words cannot express my family’s sorrow,” uncle Junior Teves Tuzara posted to Facebook on March 31. “Today, we mourn the loss of my faithful nephew, Gerard Andrew Tuzara to COVID-19 in Los Angeles, California. To all his patriotic buddies and heroes who serve alongside him at Lackland AFB, Altus Air Force Base and Al Udeid Air Base in Qatar, GEAN may be gone but not forgotten.”

At least 74 Amazon facilities have employees who have been infected, The Washington Post reported earlier this week.

The company has pledged to add new safety measures, including providing face masks and regular temperature checks for all warehouse employees, according to Business Insider.

It has also increased the hourly pay for those workers through April and offered paid time off to those diagnosed with the virus, the outlet reported. The behemoth is also bringing on an additional 75,000 warehouse employees after already hiring 100,000 new workers over the past month.

But Amazon has sparked outrage over its decision to fire Staten Island warehouse employee Chris Smalls after he organized a protest to demand stronger protections for workers during the coronavirus pandemic.

Amazon said he was canned because he didn’t quarantine himself after coming in contact with an employee who had the coronavirus, but Smalls said his firing was in retaliation for speaking out.

Both have slammed Amazon’s environmental policies and more recently spoke out in support of warehouse workers who say the company isn’t protecting them from the deadly virus.

“We support every employee’s right to criticize their employer’s working conditions, but that does not come with blanket immunity against any and all internal policies,” an Amazon spokesperson said in a statement Tuesday.

The company also fired Minnesota warehouse worker Bashir Mohamed, who had pushed for more rigorous cleaning and other measures to protect against the spread of the illness, BuzzFeed News first reported.

But Amazon said Mohamed was let go as a result of “progressive disciplinary action for inappropriate language, behavior and violating social distancing guidelines.”