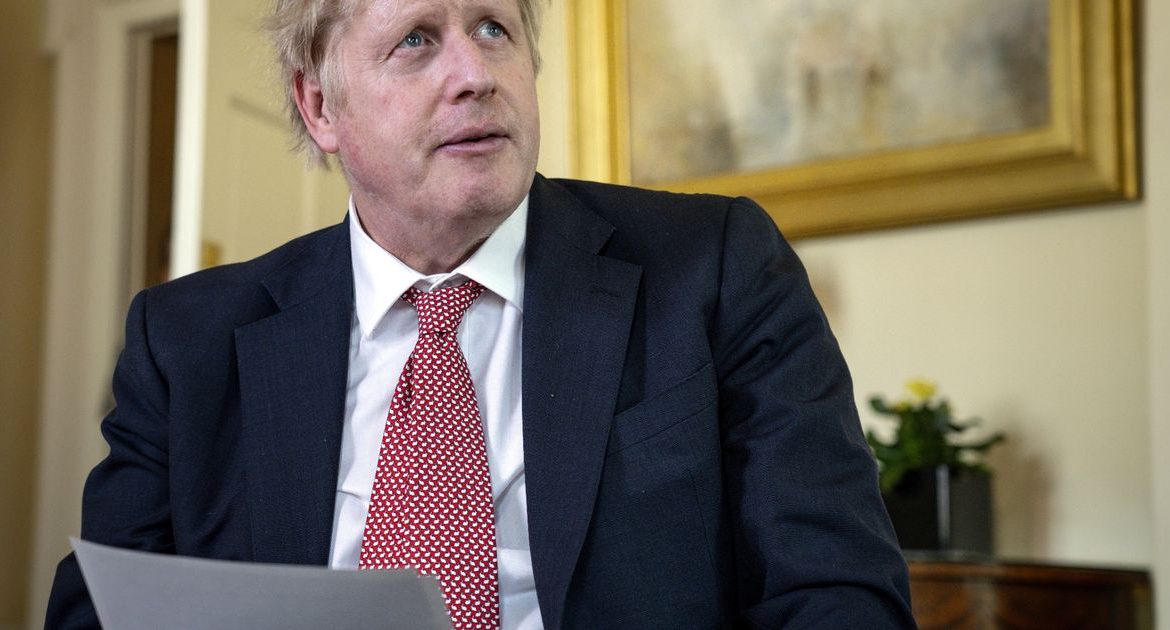 Boris Johnson is cautious about lifting lockdown measures too early over fears it could spark a second wave of the virus, it has been reported.

While he has not yet officially returned to work, the Prime Minister reportedly held a two-hour meeting with senior aides and his deputy, Dominic Raab, at Chequers on Friday.

According to the Times, Mr Johnson said lifting the restrictions too soon could result in a second peak in infections – which could lead to a second lockdown.

A government source told the Times: “The idea that we will be rushing to lift measures is a non-starter.

“If the transmission rate rises significantly we will have to do a harder lockdown again.”

But others in government are reportedly keen to end the lockdown sooner to avoid permanent damage to the economy.

Get a digital version of The Mirror newspaper delivered direct to your tablet device every morning – and it’s free for two months if you sign up today.

This special deal means nobody has to miss out on their favourite daily read during the ongoing crisis.

It’s perfect if you’re self-isolating – or have an elderly family member or friend who can’t get out of the house. Download now on iOS, Google Play, Amazon or Windows. *New customers only.

And it’s been reported Michael Gove and Rishi Sunak are keen to ease restrictions and minimise the risk to businesses.

Culture Secretary Oliver Dowden told the BBC: “What I’m being told and what the PM has said consistently through this is that we will base our actions on the facts and the clinical evidence.

“So the first step is to understand whether it will be safe to ease the current restrictions, that’s how we’ll apply the five-fold test.

“And then based on the evidence we will take appropriate measures.

“We said right at the beginning of this, and the PM said he expected the peak to last around three months, what’s happened is kind of consistent with that. But we will take the appropriate measures based on the facts and the evidence – and that has not changed.”

The meeting at the Prime Minister’s country residence, Chequers, comes after Mr Johnson was accused of being too slow to recognise the coronavirus outbreak as a crisis.

The PM is recovering at Chequers after being discharged from hospital eight days ago.

Mr Johnson was not present for the first five Cobra meetings on the subject – held over the course of a more than a month.

Shadow Health Secretary Jonathan Ashworth said: “None of us expect the impossible, we understand that mistakes will be made in a crisis of this nature, but there are serious questions as to why the Prime Minister skipped five Cobra meetings throughout February, when the whole world could see how serious this was becoming.”

Asked whether mistakes had been made by the Government, Mr Dowden said ministers would look back at the “things they could have done differently” when the crisis was over.

Speaking to the BBC, he said: “Of course, when we are dealing with an unprecedented crisis like this, we are not going to have perfect, 20-20 hindsight vision.

“We are going to have to look back at the things we could have done differently.

“But those are issues for another day. Right now, our focus continues to be on dealing with this crisis.”