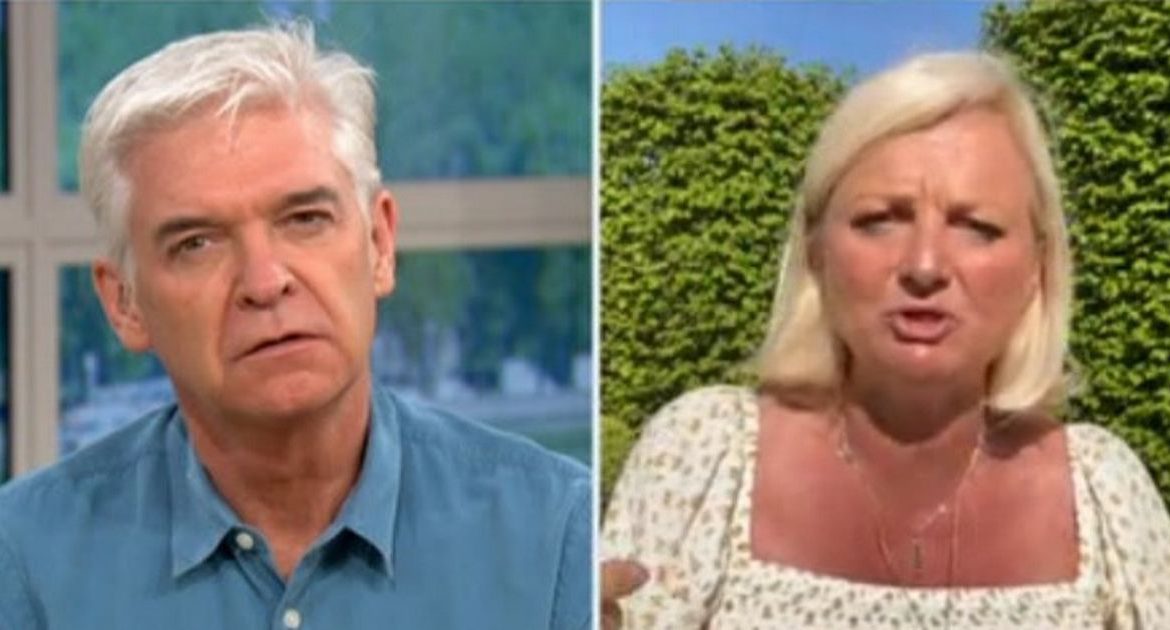 Police chiefs have issued new guidelines to Brits about what counts as a “reasonable excuse” to be out and about during the coronavirus lockdown.

The public had previously been told to only go out just once per day to exercise or to buy essential goods.

But since Dominic Raab extended the lockdown for another three weeks, until May 7, new guidelines have been issued by the police to clear up any confusion.

Sat in her lovely garden, Alice said it was hard to get your head around the rules and admitted the “cooling off” was much welcomed.

Here are the new guidelines that Alice clarified:

Can you drive to the countryside for a walk?

Alice Beer had all the answers for This Morning viewers
(Image: ITV)

Alice explained: “At first it was not allowed. Now it’s allowed.

“But it has to be in proportion to what you’re going to do. You couldn’t drive for an hour then go for a half hour walk.

“It has to be a short drive to take you out of the city to give you some fresh air or to do some exercise then you walk.

“No three hour drives for a half an hour picnic.”

Can you sit down on a bench during a walk?

Phillip Schofield asked if you are allowed to have a rest on a bench or to have lunch.

Revealing how the bench was not allowed at first, Alice replied: “Now they’re saying it’s reasonable to say to people: ‘yes, you can stop and rest when you’re doing your exercise’.

“You can on your walk stop and have lunch. Again, proportion and reason is the rationale behind this.”

Phil explained that someone close to them had bought a coffee, paper and banana bread over the weekend and sat down to eat it during a walk, but was moved on by the police.

Alice explained that this was reasonable because they were restricting other peoples’ flow of movement and being “selfish”.

Can you exercise more than once?

Phillip had a friend who was move don by police
(Image: ITV)

In another change, Alice revealed that you can exercise more than once a day.

“Or for your mental wellbeing you want to take a short morning and long evening one.

“Again, be reasonable, you can’t go out and do a marathon.”

When can you move between households?

With an increase in domestic abuse cases, it is vital that those in danger leave their house and go to a place of safety.

Alice said: “If you’re in danger, you can move to another household.

“You can’t just pop round for an hour and have a moan over a cup of coffee about how irritating your partner is.

“This is under serious cirumstances. You have to go away for your safety. Do not abuse it.”

What can you buy?

Alice had her list at the ready
(Image: ITV)

You are allowed to buy tools to repair, mend or maintain your house, but not to renovate or improve.

Alice explained that you can buy non-essential goods while you are already put doing your essential shop.

You could fly if you wanted to but it is only essential travel only and 95% of flights have been cancelled.

There were 10 rule changes announced this week in all – see the rest here.

*This Morning airs weekdays on ITV at 10am