A little earlier this afternoon the NRL announced it would “definitely” resume its season on 28 May. The league says teams will start training from 4 May. But there are lots of unanswered questions over the announcement.

In a press conference, Wayne Pearce, the Balmain legend tasked with heading up the league’s grandly titled “Project Apollo” to get the season running again, said the NRL had achieved “a lot more clarity around the medical process and what those protocols are” and that “government authorities” were “very supportive” of their plans.

What he didn’t say was what those protocols were, and which government authorities the league has been talking to. Basically, who in the government has given the league sign-off to begin playing again?

I’ve been trying to find out this afternoon, with little joy.

We know that the NSW police commissioner, Mick Fuller, who is in charge of the state’s response to Covid-19, previously wrote to the NRL chairman Peter V’landys saying there was no legal obstacle for the NRL’s plans to resume playing despite strict public health orders.

That’s because the league was given an exemption under the original PHOs issued last month, and stopped playing matches voluntarily.

However in the letter Fuller also said the league would have to develop protocols to demonstrate it could resume safely. The premier, Gladys Berejiklian, said something similar when she was asked about it last week.

So who has signed off on the protocols? NSW Health still hasn’t responded to my queries, and the NSW police seems to think there’s nothing to be signed off on.

Here’s what a spokeswoman told me:

As far as we are aware, there is nothing to be ‘signed-off’. The commissioner has stated previously that the letter was advice in response to their inquiry. I don’t have anything further to provide you.

Perhaps we’ll hear more from the NSW government later tonight or tomorrow, but it seems odd that neither the NRL nor the state government has explained who is in charge of making this decision.

The NRL is also still awaiting clearance from the federal and New Zealand governments for the New Zealand Warriors to arrive in Australia on May 3, a day before the rest of the competition resumes training.

The Queensland premier, Annastacia Palaszczuk, has also previously said she would not look kindly on the three teams from her state travelling back and forth to NSW for matches.

Don't Miss it Coronavirus Live India Updates: Confirmed cases in Madhya Pradesh up by 40 to 1,587
Up Next How coronavirus antibody tests work and why they matter | COVID-19 Special 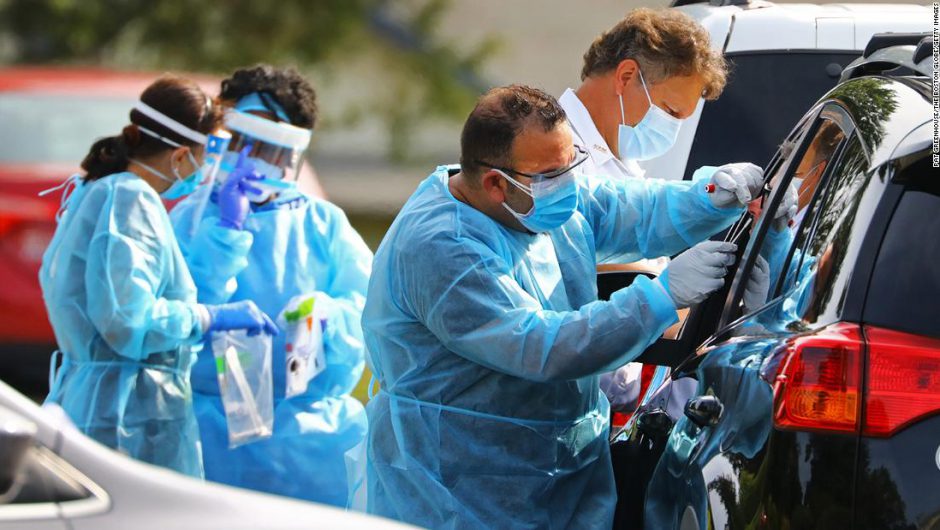 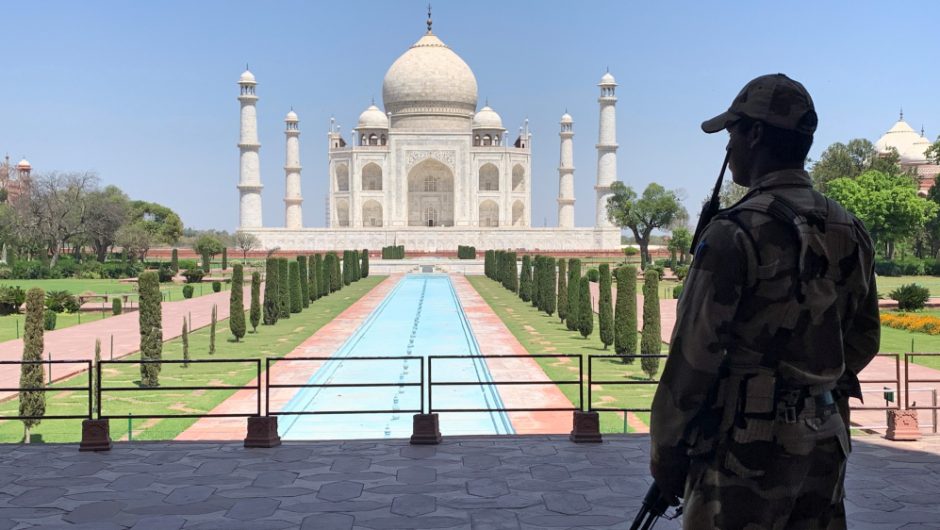 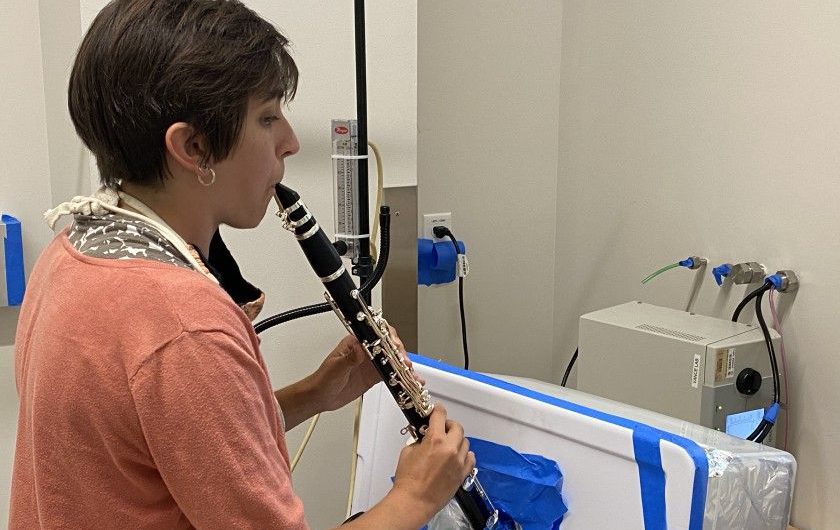 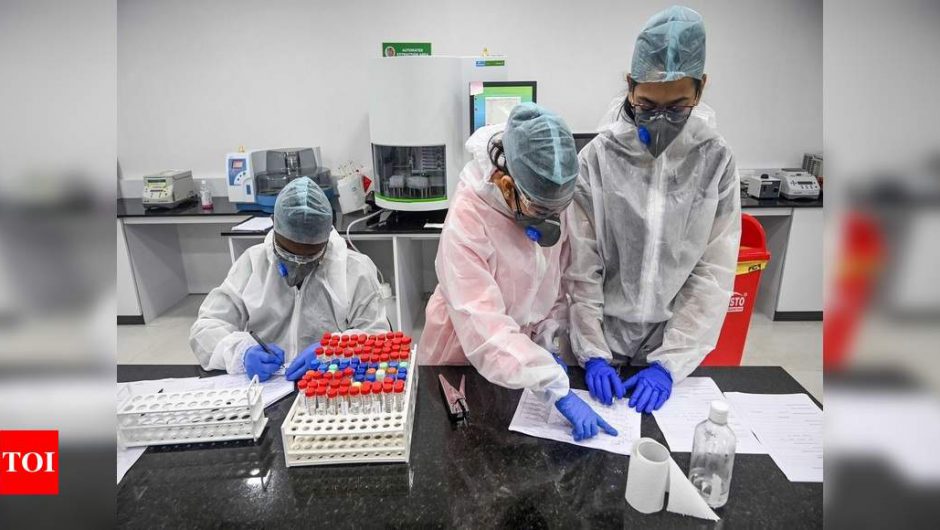