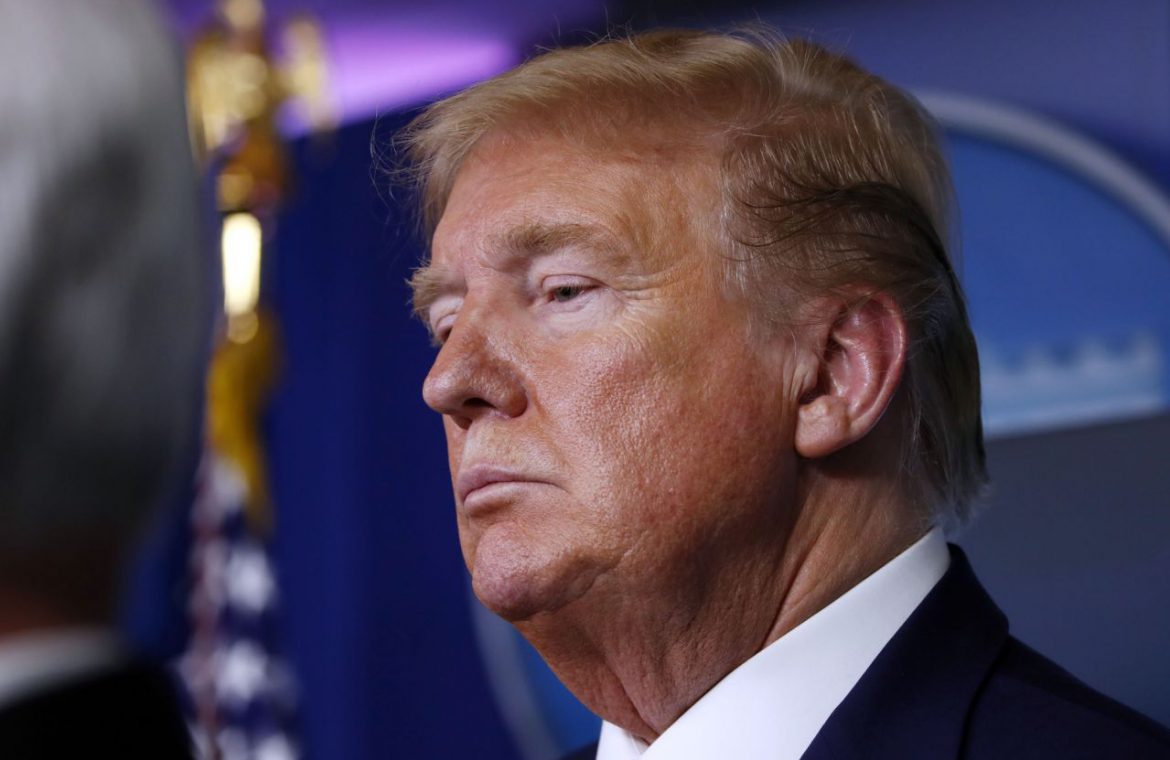 For the past several weeks, a fixture of President Trump’s daily coronavirus task force press briefings has been his insistence that the ultimate measure of his administration’s handling of the pandemic will be the number of Americans killed by COVID-19.

At Monday’s briefing, Trump said the latest projections for coronavirus fatalities proved the wisdom of his implementing a travel ban from China and the guidelines of his coronavirus task force recommending that states institute social distancing practices — practices that he has recently encouraged residents of some states to end.

Public health experts agree that by shuttering schools and businesses the U.S. avoided a large number of fatalities.

The grim prediction of up to 2.2 million American deaths from COVID-19 was contained in a report by researchers at the Imperial College of London, based on the worst-case premise that the U.S. government would take no action to combat the spread of the coronavirus.

President Trump at a briefing about the coronavirus on Monday. (Alex Brandon/AP)

But Trump’s critics have cited his initial assurances that the virus was “totally under control” and “will go away” to show that he failed to take the health risks from COVID-19 seriously.

As the U.S. death toll has climbed — to 43,600 as of Tuesday afternoon — one boast Trump was prone to make earlier in the pandemic has dropped from his Twitter feed and briefing rants: the comparison to the death toll from the H1N1 “swine flu” pandemic during the Obama administration.

Biden/Obama were a disaster in handling the H1N1 Swine Flu. Polling at the time showed disastrous approval numbers. 17,000 people died unnecessarily and through incompetence! Also, don’t forget their 5 Billion Dollar Obamacare website that should have cost close to nothing!

The Centers for Disease Control and Prevention estimated that H1N1 killed 12,500 Americans after infecting more than 60 million here, but that didn’t keep Trump from repeatedly using a higher figure to bash his predecessor at briefings and on Twitter.

Weeks earlier, when Trump toured CDC headquarters in Atlanta on March 7, the president expressed surprise at the average annual death rate in the U.S. from influenza. “Over the last long period of time, you have an average of 36,600 people dying,” Trump said, adding, “I never heard those numbers. I would’ve been shocked. I would’ve said, ‘Does anybody die from the flu?’ I didn’t know people died of the flu.”

At his March 24 White House briefing, Trump again noted that as many as 50,000 Americans could die of flu this year. He also offered another analogy, saying, “We don’t shut down our economy because tens of thousands of people die on the highways. It’s a risk we accept so we can move about.”

A COVID-19 patient being transported to a medical facility in Richmond, Va. (Steve Helber/AP)

Annual deaths from automobile accidents in the U.S. have been in a range of 35,000 to 38,000 in recent years. The CDC estimates that from 24,000 to 62,000 Americans died from influenza in the 2019-2020 flu season, which typically runs from October through April. The 43,600 deaths from the coronavirus have occurred in less than six weeks, during which most of the country has been under some form of stay-at-home lockdown.

Trump, who has long promoted what he calls an “America first” agenda, has been eager at his briefings to contextualize the numbers that show the U.S. having the most COVID-19 cases and deaths, by far, of any country.

“The United States has produced dramatically better health outcomes than any other country, with the possible exception of Germany,” Trump declared during Saturday’s task force briefing, adding, “On a per capita basis our mortality rate is far lower than other nations of Western Europe.”

Trump is correct that the U.S., with 129.28 deaths per million population as of Tuesday, is doing better than Belgium, Spain, Italy, France, the U.K., the Netherlands, Switzerland, Sweden and Ireland. Nations with lower death rates than the U.S. include Portugal, Denmark, Germany, Austria, Canada, Slovenia, Norway, Panama, Estonia, Ecuador and Turkey, according to figures from Statista.

Of course, death statistics can be unreliable, and Trump is right to be skeptical that China, the nation of 1.3 billion where the coronavirus outbreak began, has reported only 4,636 fatalities from COVID-19.

But without presenting evidence, Trump has also claimed that China, not the U.S., actually leads the world in the raw number of COVID-19 deaths.

“We don’t have the most-in-the-world deaths,” Trump said during Friday’s briefing. “The most in the world has to be China.”

For what it’s worth, U.S. death figures for COVID-19 are also likely underreported. That’s because the CDC counts only deaths from the virus that are confirmed by a laboratory test, and many people who die at home or in nursing homes, while having shown symptoms of the virus, are never tested.

“We know that it is an underestimation,” CDC spokeswoman Kristen Nordlund told the Washington Post in reference to the official death count. 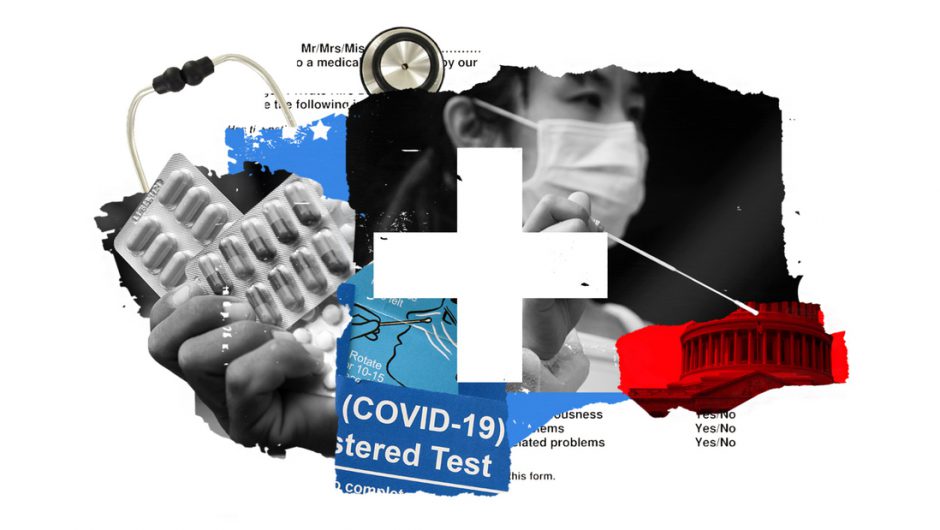 Despite the deep divisions ravaging our country ahead of the presidential elections, many Americans are looking for answers to a… 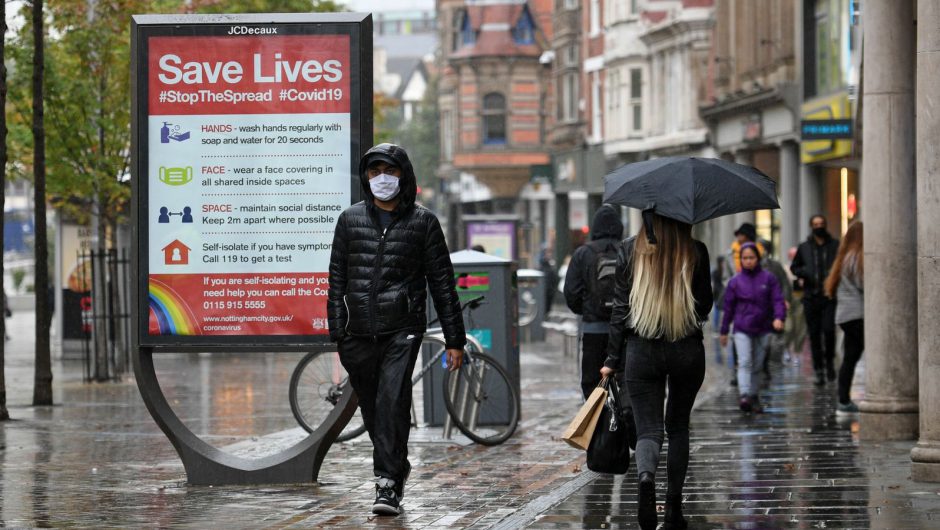 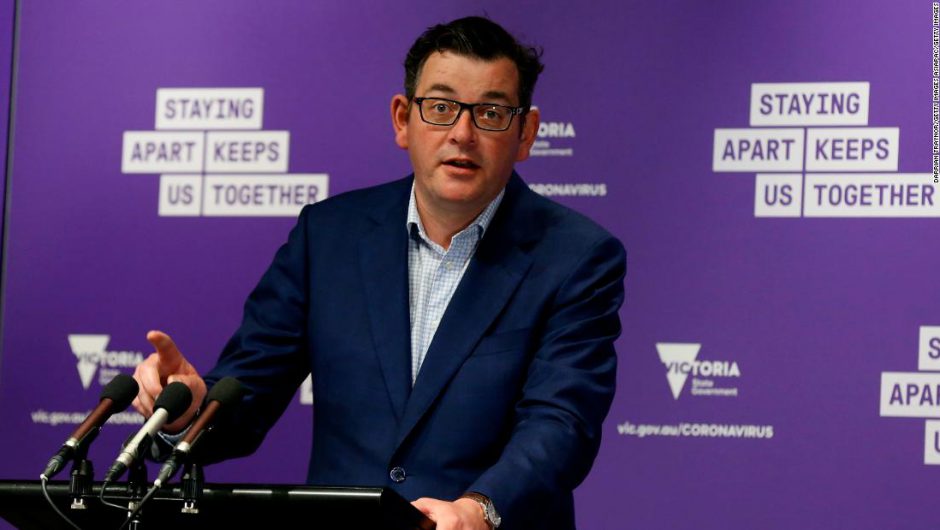 Announcing the relaxation of restrictions at a news conference on Monday, Victoria Premier Daniel Andrews said starting on Tuesday at… 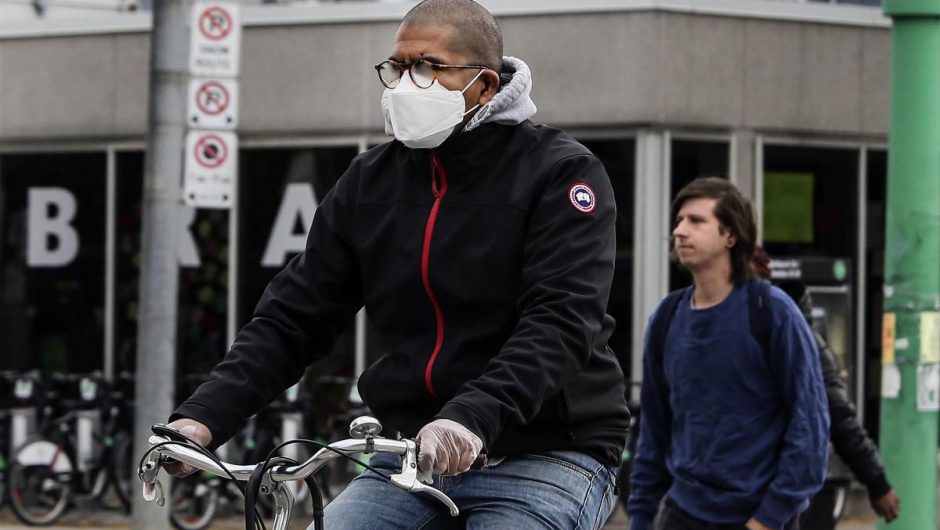