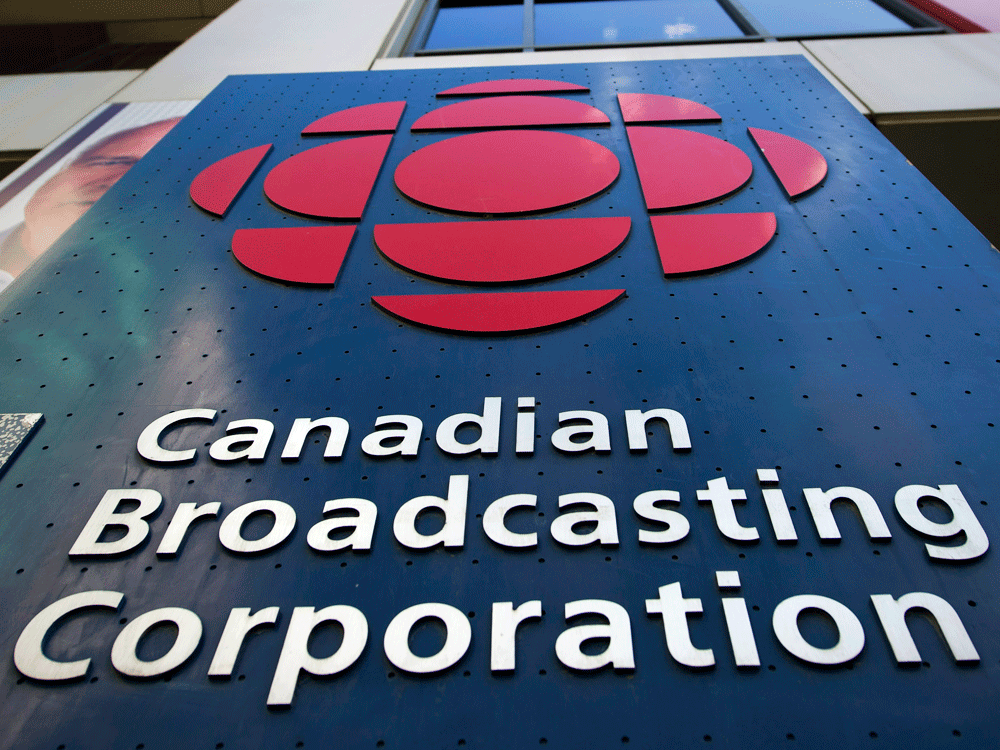 One of the largest private media companies in Quebec has written a scathing letter to the Canadian Radio-television Telecommunications Commission claiming the Canadian Broadcasting Corporation is trying to put its competitors out of business in the midst of the COVID-19 pandemic.

The letter from Quebecor, dated April 14, alleges, among other things, predatory behaviour on the part of the CBC in the advertising market and comes as the CBC seeks the renewal of its television and radio licences from the CRTC.

The letter claims CBC is behaving “disgracefully and unscrupulously” during the COVID-19 pandemic, competing in an “entirely unfair and unprecedented manner” while remaining “shielded from the costs and impacts of the current crisis.” Meanwhile, private broadcasters and media have been “hit hard” while advertising revenue dries up.

“This is precisely why public organizations such as Crown Corporations are not eligible for government grants during this crisis, and that should remain the case,” the letter says.

Quebecor, headed by Pierre Karl Péladeau, the former leader of the Parti Québécois, operates le Journal de Montréal tabloid newspaper, and TVA Group operates the TVA television network in Quebec. The federal government funds CBC with approximately $1.5 billion a year, and the CBC is permitted to compete with private broadcasters for advertising, which it places on its television networks, website and other digital properties.

Next month, a CRTC hearing in Gatineau will hear CBC’s application for the renewal of its television and radio broadcast licences. Quebecor sent the letter, signed by Peggy Tabet, Quebecor’s vice-president of broadcasting and regulatory affairs, saying it should be “considered on an urgent basis” and placed in the public record in advance of the regulatory hearings. It asks the CRTC and the government — Steven Guilbeault, the federal heritage minister, is copied on the letter — to “promptly address these critical issues,” though it does not specify how.

“(They are) acting without any consideration for the other players and taking advantage of this devastating crisis to plunge the private sector deeper into the financial abyss, as if CBC/SRC management wanted the private broadcasters to disappear altogether,” the letter says. “CBC/SRC appears to respect no bounds and indeed its conduct is beyond the bounds of comprehension. This is completely unacceptable and must be addressed by government authorities as soon as possible before it is too late.”

In a brief response to a request for comment on the letter, a spokesman for the CBC said “We are addressing these latest claims by Quebecor with the Commission and have no further comment at this time.” A brief note from a heritage ministry spokesman said: “The Government respects the independence of the CRTC and would direct questions to the agency itself.”

Specifically, the letter makes three allegations against the CBC, none of which National Post was able to independently confirm.

The first claim is that CBC is selling advertising well below market rates, undercutting private competitors in a bid to “weaken its competitors.”

“This unfortunate situation argues compellingly for the complete elimination of the public broadcaster’s advertising revenues, in order to end once and for all this behaviour unworthy of a Crown Corporation,” the letter says.

The letter further alleges, in its second claim, that a workaround is basically allowing advertisers free space on public radio stations, where CBC is forbidden by regulation from selling advertising. Citing anonymous “clients and an advertising agency,” the Quebecor letter says advertisers that purchase advertising elsewhere in the CBC network are given interviews and “non-sponsored live coverage on radio,” giving them additional exposure.

Quebecor’s third and final allegation, which it says it has confirmed with sources, is that as broadcast coverage of major events dried up due to the COVID-19 lockdown, CBC paid well above market pricing to secure broadcast rights to fill the programming void, leaving private broadcasters chasing fewer and more expensive program options.

“This leaves TVA and the other broadcasters in a very tricky situation, with scant content available to them and very high costs for broadcast rights,” says the letter.

Asked how Quebecor would like their allegations addressed, a company official replied “In light of the upcoming CBC licence renewals and the review of the Broadcasting Act, we believe the CRTC and the government must ensure that this type of behaviour does not continue.”

Don't Miss it Coronavirus Live India Updates: Indians among worst affected ethnic groups in England
Up Next How is Africa coping with the coronavirus pandemic? | DW News

In a U.S. pandemic response dominated by missteps, the effort to develop vaccines to prevent Covid-19 has so far been…

India’s confirmed coronavirus tally reached 6 million on Monday, keeping the country second to the United States in number of…

Here’s what you need to know:Notices reading ”Justice for Daniel Prude” are pasted on the exterior walls of City Hall…

The Ford government will spend $52.5 million to add 3,700 workers at its hospitals and long-term care homes, as the… 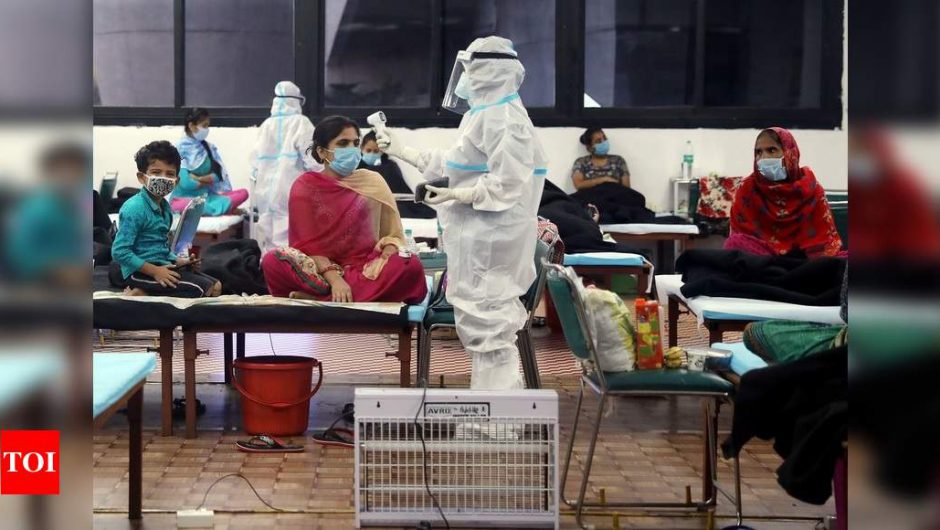 NEW DELHI: The dip in the national R value – indicating the likely number of people a Covid positive person…