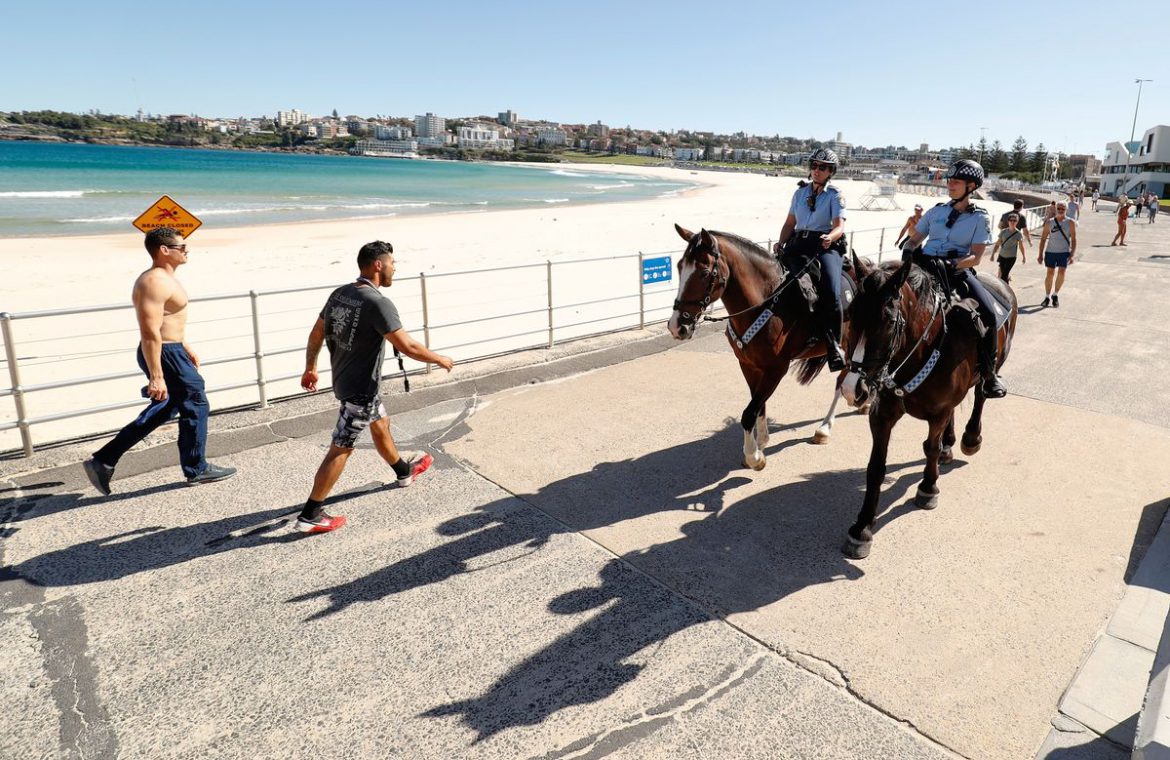 More than two million people in Australia have downloaded mobile-phone software designed to help trace coronavirus infections, as parts of the country start to loosen restrictions on movement.

The COVIDSafe app records digital handshakes between smartphones via Bluetooth, and if someone catches the virus, health authorities can track who has been within 1.5 meters of the person for 15 minutes or more.

Prime Minister Scott Morrison says broader testing and contact-tracking are pre-requisites for Australia to broadly ease social-distancing restrictions after Queensland and Western Australia states announced the lifting of some controls on Sunday. The government needs to overcome privacy concerns to convince people to use the app, and says at least 40% of the 26 million-strong population must do so for it to be successful.

“The more people who download this important public health app, the safer they and their family will be, the safer their community will be and the sooner we can safely lift restrictions,” Morrison said Sunday.

A similar app in India became the fastest-ever to reach 50 million users, despite being dogged by privacy concerns. Countries including Singapore, where similar technology is in use, say contact tracing is strictly for disease control and is not to be used to enforce lockdowns or quarantines. India’s version, on the other hand, retains the flexibility to do just that.

An Australian Institute survey of about 1,000 people showed 45% of respondents were willing to use the contact-tracing app in the country, while 28% said they wouldn’t.

A Newspoll for the Australian newspaper Monday showed support for Morrison during the outbreak has climbed to its highest level for an Australian leader since 2008.

With new infections across Australia slowing to a trickle, Western Australia on Monday allowed indoor and outdoor gatherings of as many as 10 people, up from a two-person rule imposed on March 30.

Queensland will ease restrictions from Saturday. The state will let people go for drives, have picnics, visit a national park and shop for non-essential items, as long as it’s within 50 kilometers of home and social distancing is maintained.

As of 6:00 a.m. Monday, confirmed infections in Australia stood at 6,713, an increase of 10 in the previous 24 hours. The slowing rate has made it harder for authorities to convince Australians to stay at home: Crowds have surged back to Sydney beaches, forcing local councils to limit access or close them down completely.

Authorities have stressed that data from COVIDSafe will only be used by health officials and won’t be accessible by police.