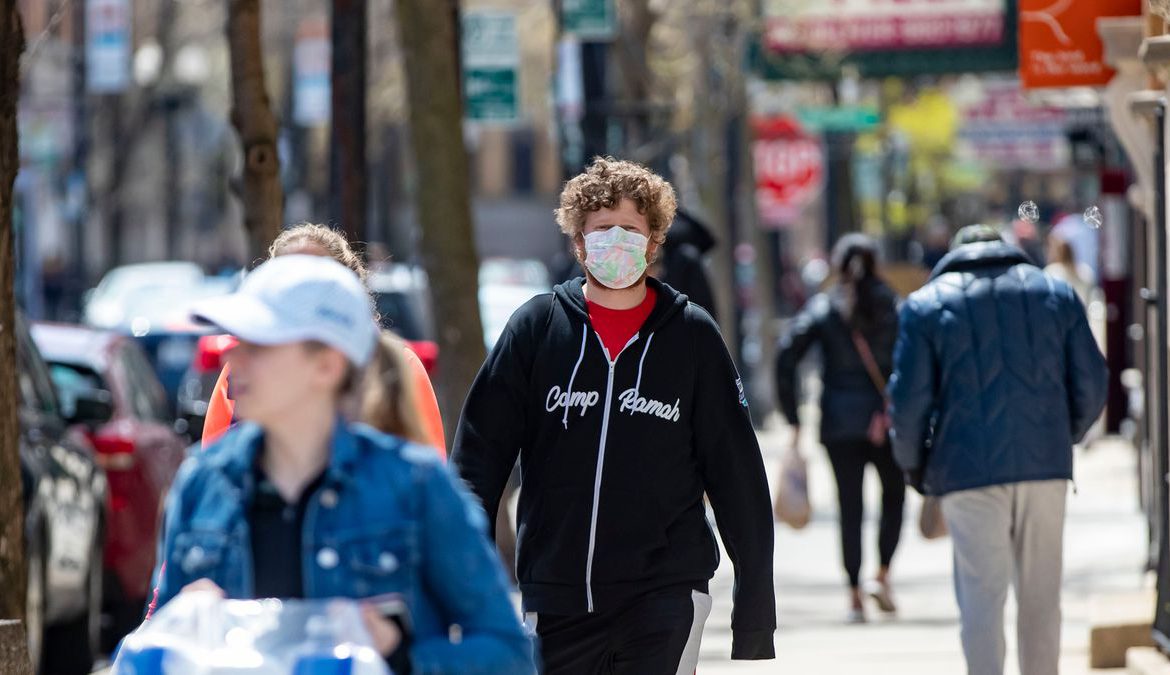 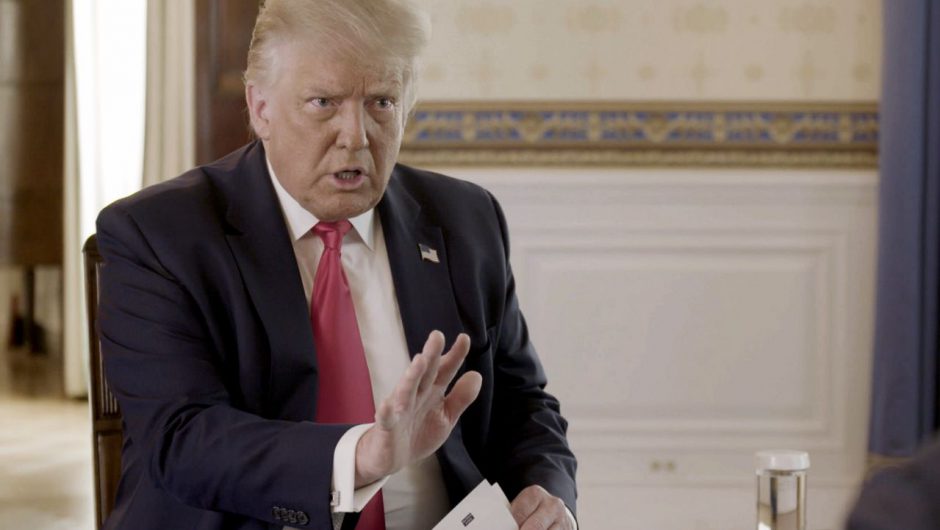 Two Melbourne grandparents have died from COVID-19, just three days apart. Carmen and Charles Micallef moved to Australia together from…

Here are five things you need to know about the coronavirus outbreak this Tuesday evening. We’ll have another update for…