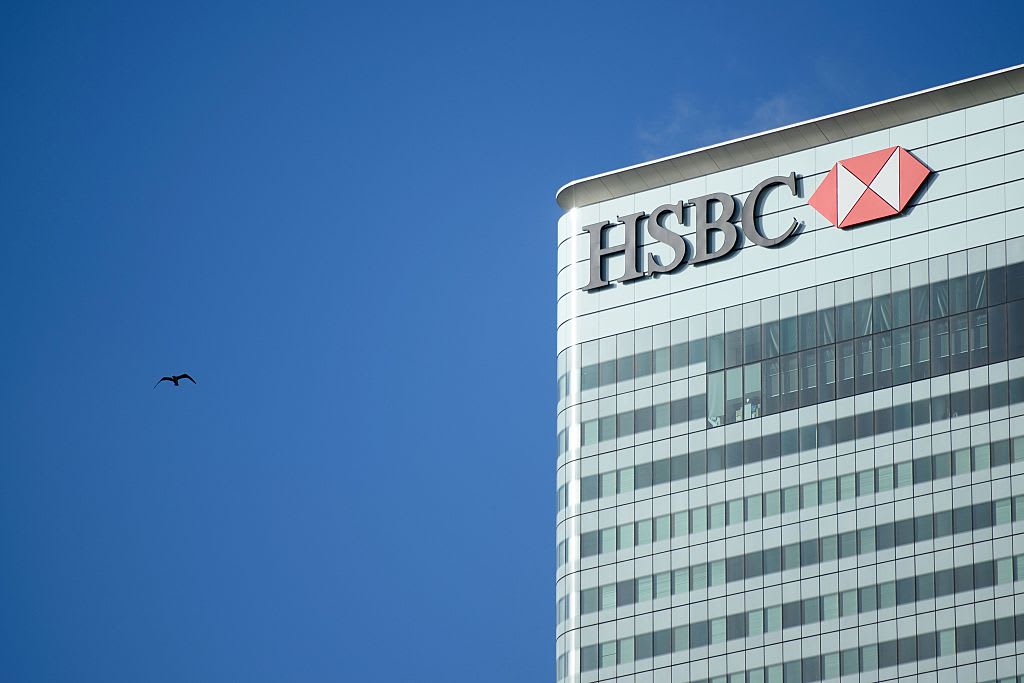 HSBC building in the Canary Wharf district of London, U.K.

HSBC on Tuesday reported first-quarter earnings that missed expectations after the bank set aside more money for potentially larger loan losses due to the coronavirus pandemic and weakening oil prices.

The bank said it increased its expected credit impairment charges by $2.4 billion to $3 billion “due to the impact of Covid-19 and weakening oil prices on the forward economic outlook.” It also cited “a significant charge related to a corporate exposure in Singapore.”

HSBC didn’t name the Singapore company but the bank was reportedly among those that oil trader Hin Leong owed money to. The company’s financial troubles came to light when it applied for judicial management following the recent crash in oil prices, reported Reuters.

Here are other financial metrics of HSBC that investors were looking out for:

Net interest margin, which measures lending profitability, was at 1.54% — lower than 1.59% a year agoOperating expenses were down 4.5% from a year ago to $7.85 billion Basic earnings per share was 9 cents, lower than 21 cents in the first quarter of 2019

The bank’s shares in Hong Kong were flat after the earnings release. The bank is a heavyweight in the benchmark Hang Seng Index, which climbed around 0.6% in afternoon trade.

The London-headquartered bank derives the bulk of its earnings from Asia, particularly Greater China where the coronavirus hit first. The virus has since spread to 185 countries and territories, with many implementing lockdown measures of varying degrees to stem the spread of the disease.

“The outlook for world economies in 2020 has substantially worsened in the past two months,” HSBC said in a statement accompanying the release of its financial results. It warned that more bad loans may arise and lower interest rates globally would affect bank margins.

To mitigate a potential reduction in revenue this year, HSBC said it plans to cut operating expenses — which is expected to result in “materially lower profitability in 2020, relative to 2019,” it added.

The bank also said it has pushed back parts of its restructuring plans announced in February. That would lead to fewer job losses than what was previously anticipated.

It added that it will review its dividend policy “at, or ahead of, our year-end results for 2020.”

The bank’s stocks were hammered in both London and Hong Kong after it scrapped dividend payouts for the whole of 2020. Many investors favor banks such as HSBC for the steady dividends, but British regulators urged commercial lenders to preserve capital.

As of Monday, HSBC shares in London have fallen by 29.7% so far this year, while its Hong Kong-listed shares have dropped by around 35.1% in the same period.

Don't Miss it Quebec, Ontario take different paths to reopening provinces from coronavirus lockdown
Up Next Coronavirus data analysis from Australia and around the world, 13 April | ABC News