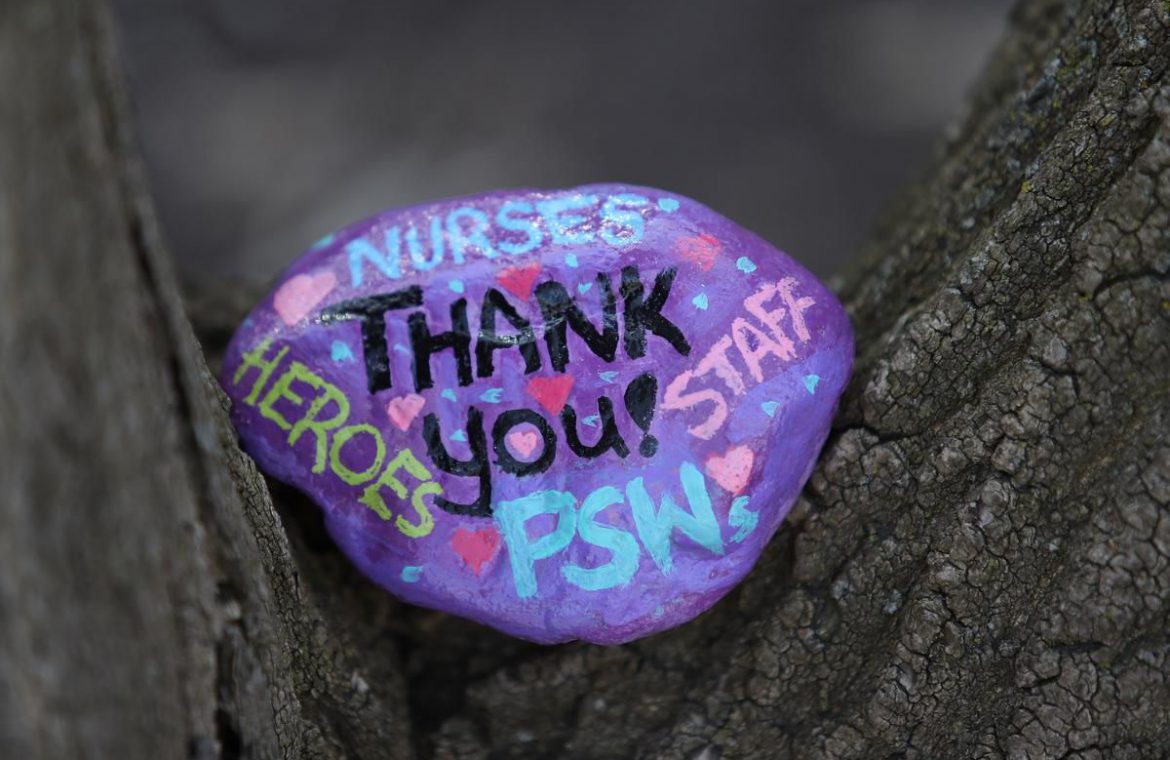 The COVID-19 crisis has laid bare shortcomings in Ontario’s long-term-care system, which is tasked to look after some of our most vulnerable populations.

One of those shortcomings is a lack of up-to-date information about deaths and outbreaks in seniors’ homes.

The Star has found that data reported daily by Public Health Ontario vastly under-reports the true number of people dying in these settings. That’s because the province’s official daily tally of fatal cases from the COVID-19 pandemic does not yet include hundreds of confirmed deaths in long-term-care homes, due largely to reporting delays.

More current, home-by-home information is now also being released via the Ministry of Long-Term Care, but these numbers have their own limitations; they’re often out of date and they don’t include detail on outbreaks in Ontario retirement homes or hospitals, for instance.

The Star has built an interactive map of every COVID-19 outbreak in Ontario to help you navigate this lack of official information. It’s based on a database of every publicly available record of outbreaks in an Ontario long-term-care facility, retirement home, hospital or shelter. It includes records from Ontario’s 34 public health units, official data, public statements from facility managers and our reporting. It will be updated daily.

Here’s what we learned building it:

As of Thursday evening, the Orchard Villa long-term-care home in the GTA city of Pickering is home to the province’s deadliest outbreak, now with 52 dead among 144 cases, with 62 staff infected.

It’s far from the only facility facing an appalling death toll.

If Ontario solved those problems, she said, “we would be in a much better position to fight off future epidemics which are predictable or pandemics which have been unpredictable.”

What the seniors home numbers say about Ontario’s overall toll

What share of Ontario’s total deaths from COVID-19 have come in a long-term-care home?

It’s a simple question, but we can’t give you the answer.

That’s because the data on the total number of fatal cases in Ontario is missing hundreds of seniors home deaths that we know of, and have confirmed.

In total, the Star counts 868 confirmed deaths in 210 long-term-care home outbreaks, and another 95 deaths in a retirement home.

But delays in reporting mean we know hundreds of these have not yet been added to the official tallies put out by the province’s public health units, which had reported a total of 1,132 deaths as of Thursday evening.

Have nearly 90 per cent of COVID-19 deaths in Ontario happened in seniors homes?

The missing cases mean these two totals are simply not comparable. For the best example of this, take Toronto: The city’s official total lists 366 fatal cases; we count 387 deaths in long-term-care homes alone.

“If the data aren’t kept up-to-date in a reasonable fashion, then we aren’t able to respond effectively to what’s going on,” said Todd Coleman, an epidemiologist and professor at Wilfrid Laurier University. “We’re only able to respond with the data that we’re given.”

The concentration of cases in the GTA

Nearly two-thirds of Ontario’s 5,965 confirmed resident or staff cases of COVID-19 in seniors homes have come in the GTA. Long-term-care and retirement homes in the city of Toronto also have by far the most reported cases, with 2,328 reported as of Thursday evening, or nearly 40 per cent of the province’s total.

That concentration is easy to see on the Star’s map, where serious outbreaks cluster around the Golden Horseshoe.

Coleman noted that some public health units in the GTA might have higher numbers of deaths due to their proximity to the area covered by Toronto Public Health.

“We know that this disease has spread through international travel routes, with Toronto being one, if not the most, travelled city in the country,” Coleman said. “The cases likely started earlier there and radiated out.”

Don't Miss it Coronavirus: 28-year-old pregnant nurse is latest NHS worker to lose her life – BBC News
Up Next Trump claims to have evidence coronavirus started in Chinese lab but offers no details