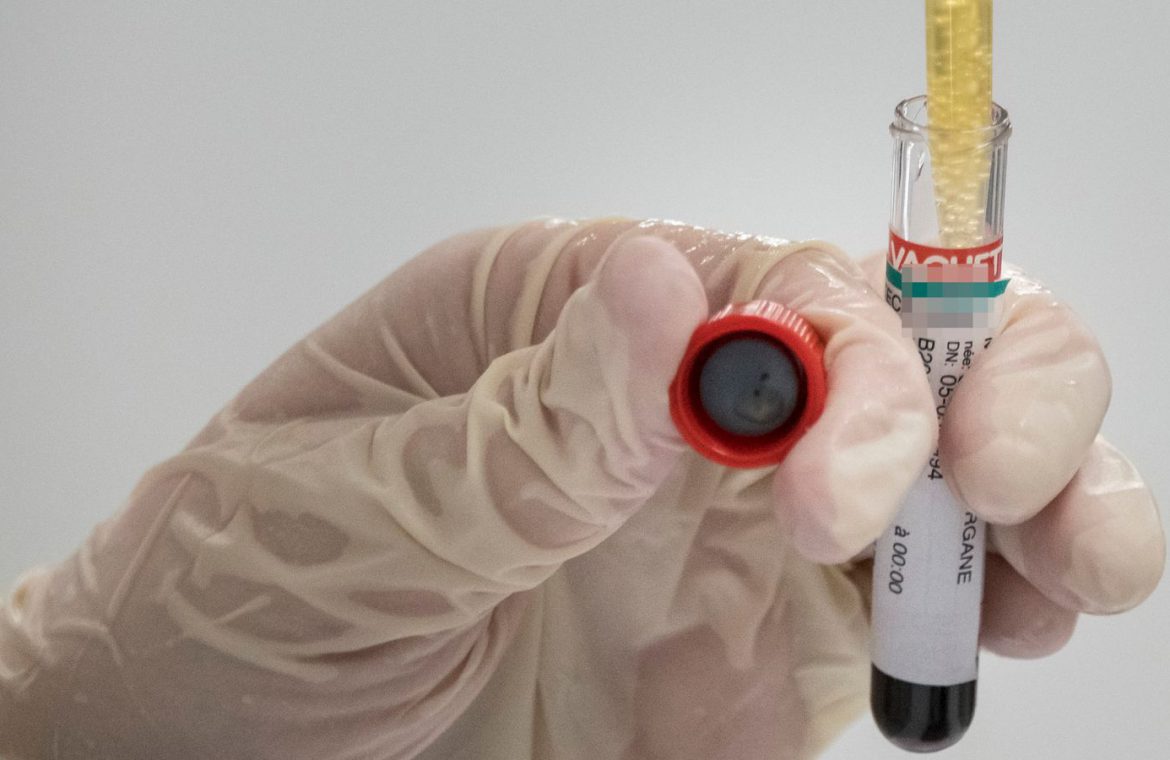 The “overwhelming majority” of patients who have recovered from coronavirus have been found to produce antibodies – but it is too early to say if they guarantee immunity, England’s deputy chief medical officer has said.

Prof Jonathan Van-Tam told the daily Downing Street briefing that “we just haven’t had this disease around on the planet in humans for long enough” to know whether those who had recovered were immune.

He said antibodies produced in response to other human coronaviruses “don’t persist necessarily for years and years and years”, although it is unknown what would happen in the case of COVID-19.

Prof Van-Tam said: “Like everybody else in the world we just have to be patient and cautious until we get those answers.”

He added that patients who have recovered from coronavirus are being asked to part in a programme to obtain plasma containing antibodies for potential treatments to be trialled.

Health Secretary Matt Hancock, who recovered from COVID-19 and is taking part in a trial to analyse patients’ antibodies, admitted he would “not yet” feel happy being in a crowded room.

He told the briefing at Number 10 that he could not be “comfortable” being in a crowd because “that might trigger a rise in the number of infections if the science turns out to be wrong”.

Image:
Matt Hancock has donated plasma to a clinical trial in the hope of finding a vaccine

He said there were “very positive” indications about a new antibody test from Swiss company Roche and the government was in discussions with the firm “about a very large-scale roll-out of antibody testing”.

But the health secretary acknowledged there had been problems with antibody testing before, having previously said the UK would order 17.5 million home testing kits only to find they did not work.

“There has been false hope before in antibody testing so we will make announcements when we are absolutely ready,” Mr Hancock said.

He also played down suggestions that the government may have to make vaccination compulsory once an effective vaccine became available.

Mr Hancock added: “I think the extent of the public’s reaction following the lockdown shows we will be able to achieve very, very high levels of vaccination without taking that step.”

He also cautioned that there was no guarantee that a vaccine would be found.

“We can’t assume there will be a vaccine,” Mr Hancock told the briefing.

“There is no coronavirus vaccine yet for any of the existing coronaviruses and this is uncertain science.”

Earlier on Monday it was revealed scientists have discovered an antibody which prevents the coronavirus from infecting human cells in “groundbreaking research”.

Scientists from Utrecht University in the Netherlands have identified a potential method of neutralising COVID-19 which could lead to the development of new treatments.