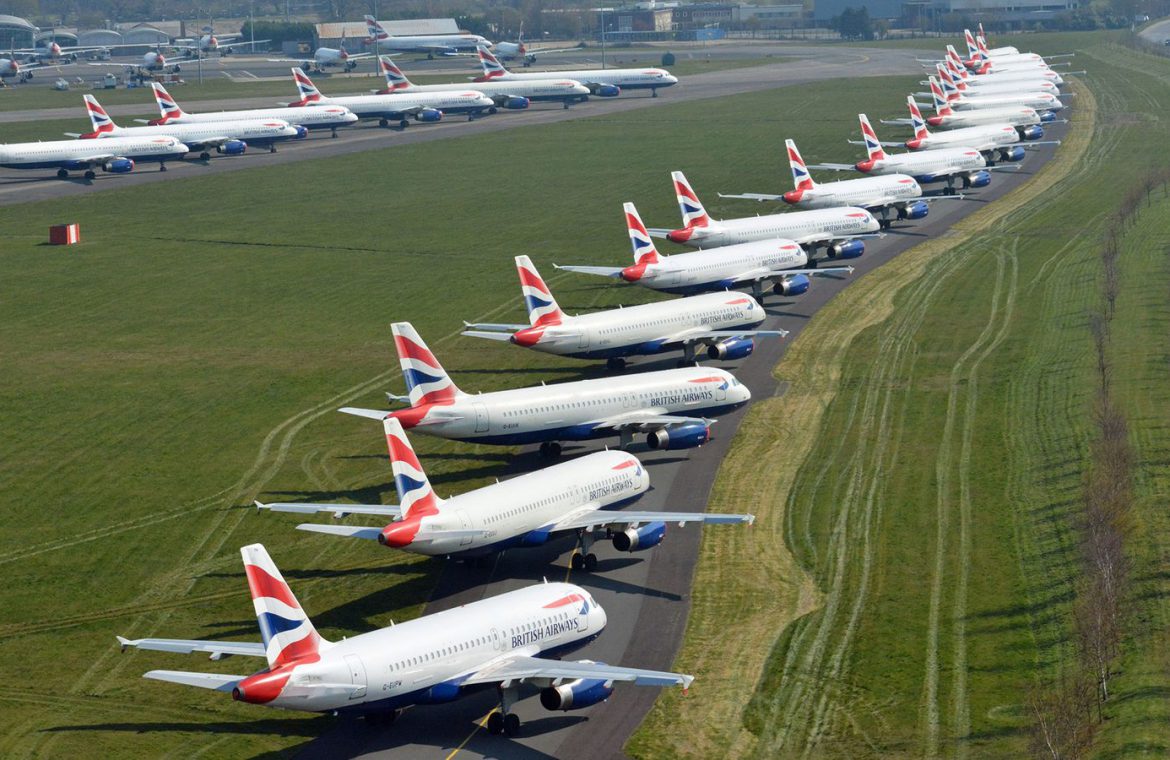 The owner of British Airways is planning for a “meaningful return” of flights from July – but says it does not see a recovery in passenger traffic until 2023.

International Airlines Group (IAG), which also has Aer Lingus and Spanish carrier Iberia in its stable, updated investors on its timetable just over a week after Sky News revealed it was plotting 12,000 job losses at BA to manage the collapse in demand from the coronavirus crisis.

The company said its schedule would depend entirely on restrictions still in place designed to limit the spread of COVID-19 and told investors that it backed temperature screening at airports to assist those efforts.

But it warned that passenger capacity would still be running at no more than 50% – even if services were able to resume in July in time for the traditional summer holiday peak as demand for flights would also likely be severely dented.

Capacity was 94% down from late March, the company said, and it had cut the group’s weekly cost base by more than half to €200m (£175m) in that time to preserve cash.

IAG had said, at the start of the crisis, that it had a strong balance sheet with €10bn (£8.7bn) available.

Its Spanish airlines have received commercial loans from the government in Madrid.

IAG has also tapped the Bank of England’s loan scheme for £300m in support of BA.

How airlines are responding to COVID challenge

It has argued that plans for 12,000 job cuts at the flagship British carrier reflects the projection that passenger traffic will not return to normal until 2023.

A total of 68 planes due for delivery are now likely to be deferred.

In its first quarter results statement, which included previously disclosed operating losses of €535m, IAG pointed to a “devastating impact” on the industry as a whole from COVID-19.

Sky News also revealed on Tuesday how Virgin Atlantic was planning to cut more than 3,000 jobs as it faces a battle for survival that could yet see the airline agree a bailout loan from the UK taxpayer.

‘Branson can bail himself out’

IAG also revealed on Thursday that Iberia boss Luis Gallego would succeed Willie Walsh as chief executive from 24 September – the latter having delayed his planned retirement amid the chaos of the coronavirus pandemic.

Mr Walsh told investors: “We are planning for a meaningful return to service in July 2020 at the earliest, depending on the easing of lockdowns and travel restrictions around the world.

“We will adapt our operating procedures to ensure our customers and our people are properly protected in this new environment.

“However, we do not expect passenger demand to recover to the level of 2019 before 2023 at the earliest.

“This means group-wide restructuring is essential in order to get through the crisis and preserve an adequate level of liquidity. We intend to come out of the crisis as a stronger group.”

Don't Miss it Coronavirus cases, deaths projected to rise as Georgia reopens
Up Next Protesters rally across the US demanding end to coronavirus restrictions | ABC News 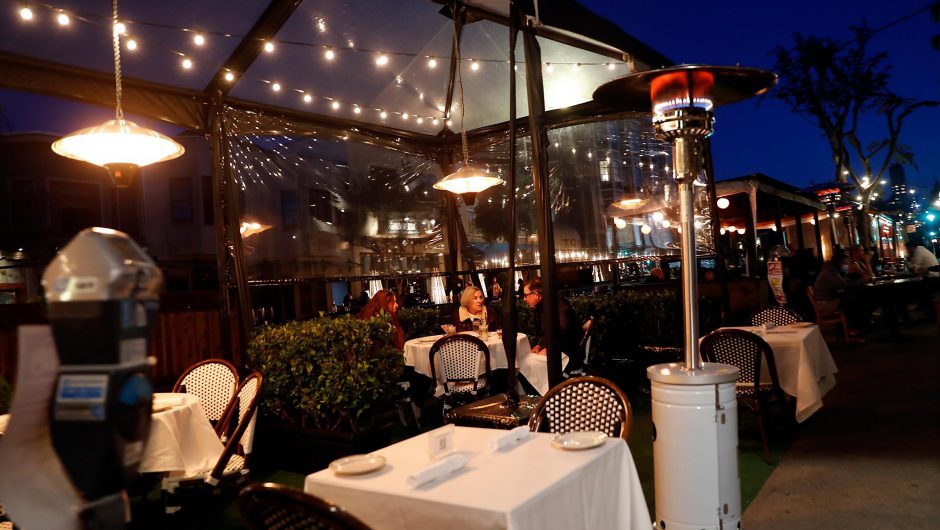