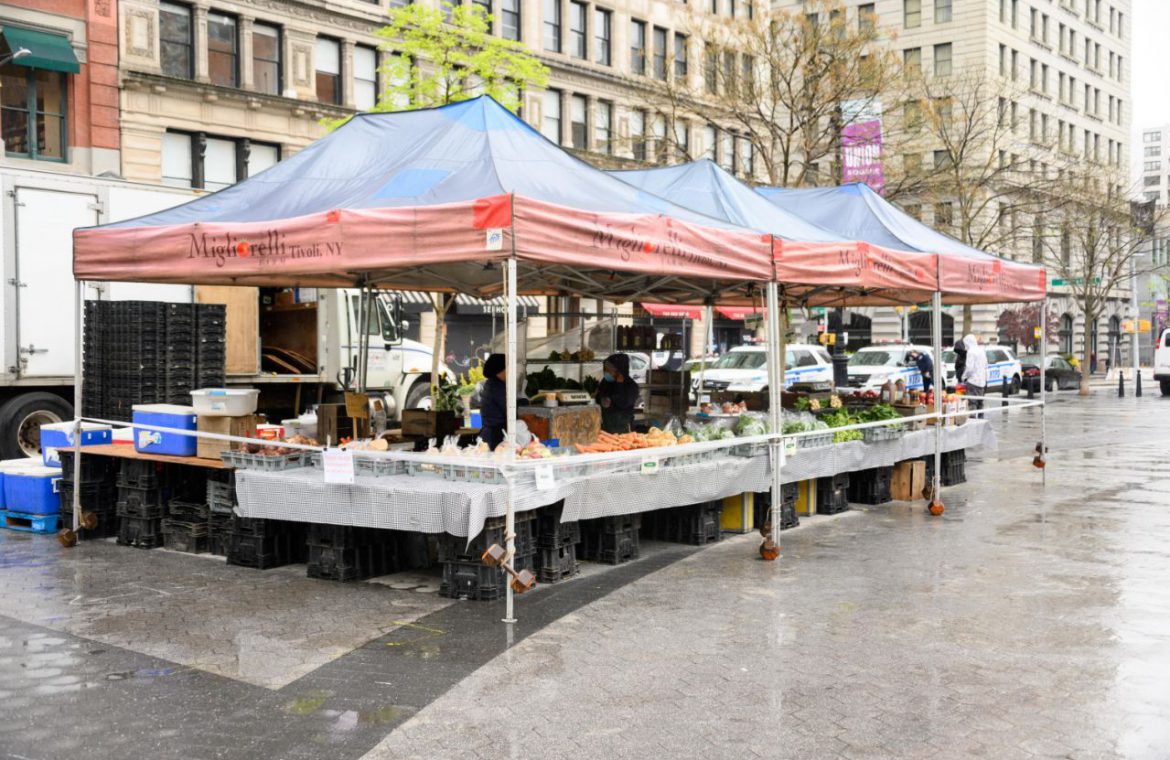 WASHINGTON — Testifying at a Senate hearing on the coronavirus pandemic on Wednesday afternoon, conservative economist Avik Roy deployed one of President Trump’s favorite metaphors for discussing the outbreak, which has killed more than 71,000 Americans.

“Thirty-seven thousand Americans die each year in traffic fatalities, and yet we don’t shut down the roads,” said Roy, president of the Foundation for Research on Equal Opportunity. He called vehicular accidents “a good mental framework for how to live with COVID-19,” referring to the lower respiratory disease caused by the coronavirus.

“We expect individual drivers to be responsible for their own conduct and the conduct of passengers. Something similar can work for COVID-19,” said, describing how businesses could do regular deep-cleanings and people could continue to wash their hands thoroughly and regularly.

Trump ally Sen. Ron Johnson, R-Wis., convened the hearing, titled “COVID-19: How New Information Should Drive Policy.” Billed as a roundtable of the Senate Homeland Security Committee, which Johnson chairs, the hearing included some of the nation’s most prominent dissenters on mainstream measures like business closures, stay-at-home orders and calls for widespread testing.

It fell to Sen. Kamala Harris, D-Calif., to point out that, highly credentialed though they may be, the doctors present were not directly involved in the administration’s pandemic response. That naturally devalued their opinions, she argued.

“We should not have low-level officials,” Harris said, “we should have those folks who have the responsibility and the authority for the administration of the American taxpayer dollars to come in and be accountable to our committee and our responsibility of oversight.”

Sen. Johnson said that many of those officials were too busy to testify before Congress. But, he promised, “we will do the oversight.”

President Trump has kept Dr. Anthony Fauci, a prominent member of the White House coronavirus task force, from testifying before the House of Representatives, which is controlled by Democrats. But he did say that Fauci and others could appear before the Republican-controlled Senate.

Speaking a month-and-a-half later from his home office, Dr. Katz, who founded the Yale-Griffin Prevention Research Center, was ready to answer the question in the affirmative. He called lockdown measures “draconian” and said that the “unintended consequences of our interdiction efforts” were potentially more dangerous than the disease they were supposed to stop. Some of those consequences, he said, included poverty and unemployment, as well as fear of seeking non-coronavirus-related medical care. He cited an increase in domestic violence incidents and deteriorating mental health.

Considering the mortality statistics from last several months, Katz argued that a more nuanced approach was necessary. “This is a different disease for different populations,” he said. He called for the elderly and already ill to continue staying at home, while arguing that younger, healthier people should resume ordinary lives without much worry. Trump has argued much the same thing, though without describing a national plan for reopening. He has largely left that task to the states, which has resulted in a confusing patchwork of public health directives.

All the witnesses present — digitally, that is — expressed skepticism of continuing lockdown measures, which many states are continuing. They also said it was unrealistic to test millions of Americans daily.

“Everything is about targeted protecting of at-risk people,” said Dr. Scott Atlas of the Hoover Institution, “and allowing people to get out who are not in those groups, particularly so that we can increase herd immunity.” He seemed to be alluding to the Swedish model of pandemic response, which is predicated on the notion that letting the disease spread will lead more quickly to people developing widespread immunity against it. The notion has been disputed.

Atlas also reprised a point made by Katz, not to mention frequently by President Trump. “We’re killing people with total isolation and lockdown,” he warned. “The economics alone is causing a massive catastrophe,” he added. Nearly 30 million Americans have lost their jobs since the pandemic arrived in the United States in early 2020.

This was the third day of hearings in a Senate that has slowly and sometimes awkwardly returned to work. At one point, a dog appeared to interrupt Dr. Atlas. And, as millions of Americans have in recent weeks, Sen. Harris, asked if she could be seen and heard before launching into her argument.

The sole Democratic witness was Dr. Thomas Inglesby of the Johns Hopkins University. He called for daily coronavirus diagnostic testing to be increased by about five times, to about a million tests administered a day. That is much lower than a recent Harvard study, which called for testing about 20 million people per day in order for the country to fully and safely reopen. He defended measures like testing and contact tracing, without arguing with fellow witnesses who discounted them.

The roundtable lacked the kind of vitriol that has marked some of the White House coronavirus task force briefings, where President Trump has sometimes argued with reporters. Also absent were the broad denunciations often seen on cable news.

At the same time, the impatience to reopen was evident. “We can reassure the vast majority of the American population that their risk is extremely low,” said Dr. John P.A. Ioannidis of Stanford University. He then used the same analogy that Roy, the economist, used in his opening statement, comparing the risk of contracting the disease to that of driving a car.

Don't Miss it Coronavirus distancing restrictions to ease across Queensland for Mother’s Day
Up Next Coronavirus: Nations debate over usage of face masks | DW News