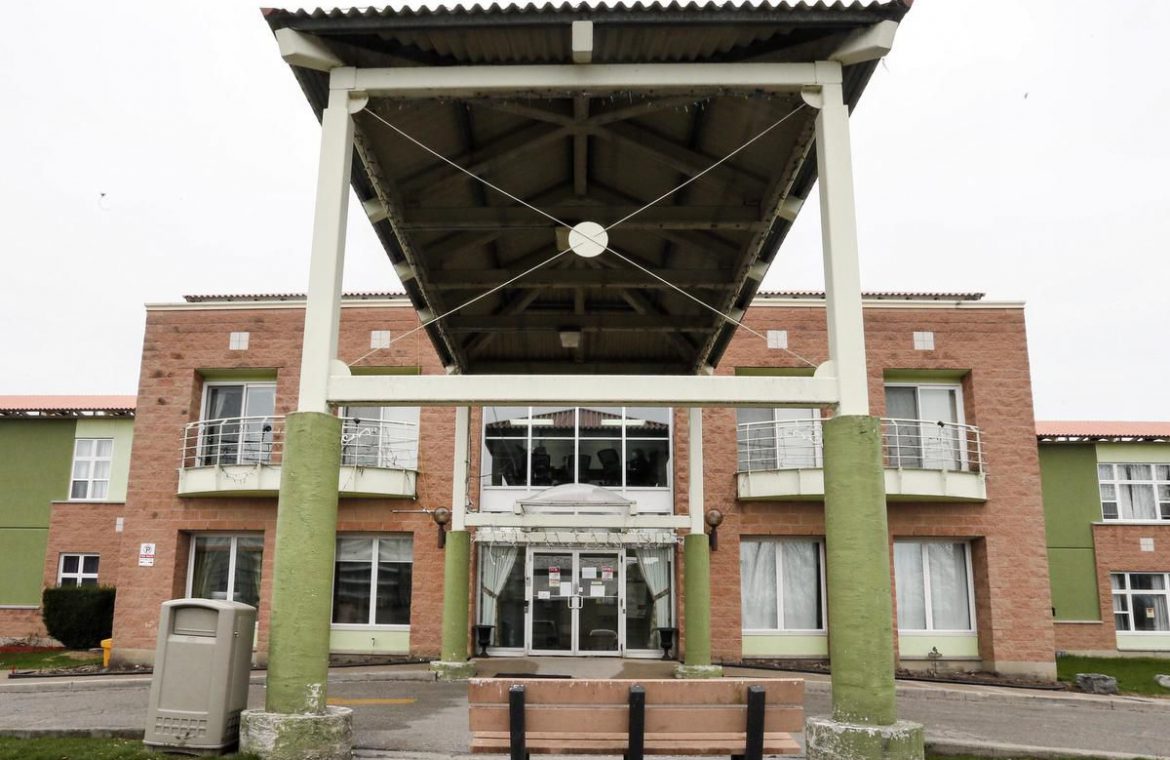 Canada has the highest proportion of deaths from COVID-19 in long-term-care settings among 14 countries, according to a study by the International Long-Term Care Policy Network.

As of May 2, residents in long-term care accounted for 62 per cent of all deaths from the virus in Canada, according to the policy network, a group of researchers who focus on policy development and policy analysis related to long-term-care needs in institutional and in-home settings.

Although the report found that countries with fewer deaths in total typically had lower deaths in long-term care, that was not the case for Canada, which has had comparatively lower fatalities than countries such as Germany and Belgium, which are included in the study.

“A lot of it has to do with the patterns of transmission” in dense urban areas, said Dr. Amy Hsu, an investigator at the Bruyère Research Institute in Ottawa and one of the authors of the report. “A lot of people suspect that the rates of transmission in long-term-care homes is tied to the community transmission, and we have seen a lot of outbreaks in our metropolitan city centres.”

Canada as well as other countries failed to step in quickly enough to stop the spread of the virus in long-term-care settings because they didn’t have the scope of data collection and reporting that could have signified there was an issue, said Hsu.

“One of the things that we noticed was that a lot of people didn’t realize how many of these cases or deaths were concentrated in long-term-care homes until we started to see the fatalities in these settings,” said Hsu. “And I think that’s tragic.

“If we actually had better transmission of that information, perhaps we would have recognized the magnitude of the problem earlier,” said Hsu, who is also the uOttawa Brain and Mind-Bruyère Research Institute Chair in Primary Health Care Dementia.

And in some jurisdictions where the virus spread quickly, data collection had to take a back seat to providing care, said Hsu.

The study also says that a “magnitude of under-reporting” in Ontario may mean that the proportion of deaths in long-term care here are much higher.

The province officially reported 590 deaths in long-term-care homes on May 2, which is 49 per cent of Ontario’s total deaths. Those numbers do not include fatalities in retirement homes and assisted living facilities, which are not regulated by the ministry of health and long-term care and therefore not included in the count.

Independent analysis by the National Institute on Ageing’s Long-Term Care COVID-19 Tracker Open Data Working Group suggests the number of deaths in the province’s long-term-care homes, retirement homes and assisted living facilities could be as high as 1,021, according to the report.

Countries such as Singapore and Hong Kong had some of the lowest proportion of deaths in long-term care settings — 11 per cent and zero per cent, respectively, figures that speak to lessons learned from the SARS outbreak, says Hsu.

“They were disproportionately affected during the SARS outbreak,” as were many other Asian countries, she says.

“When they experienced the SARS epidemic, they put in measures that they knew worked and were able to contain the spread of the virus in their community and in their care homes,” she says, which included restricting visitors as soon as the pandemic was declared and wearing masks.

The study only included countries with reliable data and reporting methods and not all of the data is strictly comparable. Germany, for instance, includes care homes as well as prisons and other group living settings in its deaths.

As a result of growing awareness of the scale of the infections and deaths in care homes — and of the limitations of relying on symptoms to track the spread — the study says a few countries have started to test staff and residents of care homes systematically.

In Belgium, more than 70 per cent of the nearly 90,000 staff who tested positive in long-term care for the virus were asymptomatic, as were 74 per cent of residents tested, which numbed 68,336.

The report says population-level testing is critical for determining the true impact of COVID-19, including secondary infection rate, which is the measure of how the virus spreads in a contained environment, says Hsu.

The United States wasn’t included because the information wasn’t available.

Hsu says only 35 states are reporting data on cases and deaths in nursing homes to the Centers for Disease Control and Prevention in the U.S. so it’s difficult to include them in an international comparison.

She says part of the reason she participated in gathering the information for the study was to show how difficult it can be to compile data.

“I know a lot of people are trying to grapple with this situation and really understand why from one source you see one number and from another source you see a different number,” says Hsu. “I think it’s helpful to have these documents that highlight the limitations. At least within the broader context you can appreciate how difficult it is to collect information and understand why there are discrepancies.”