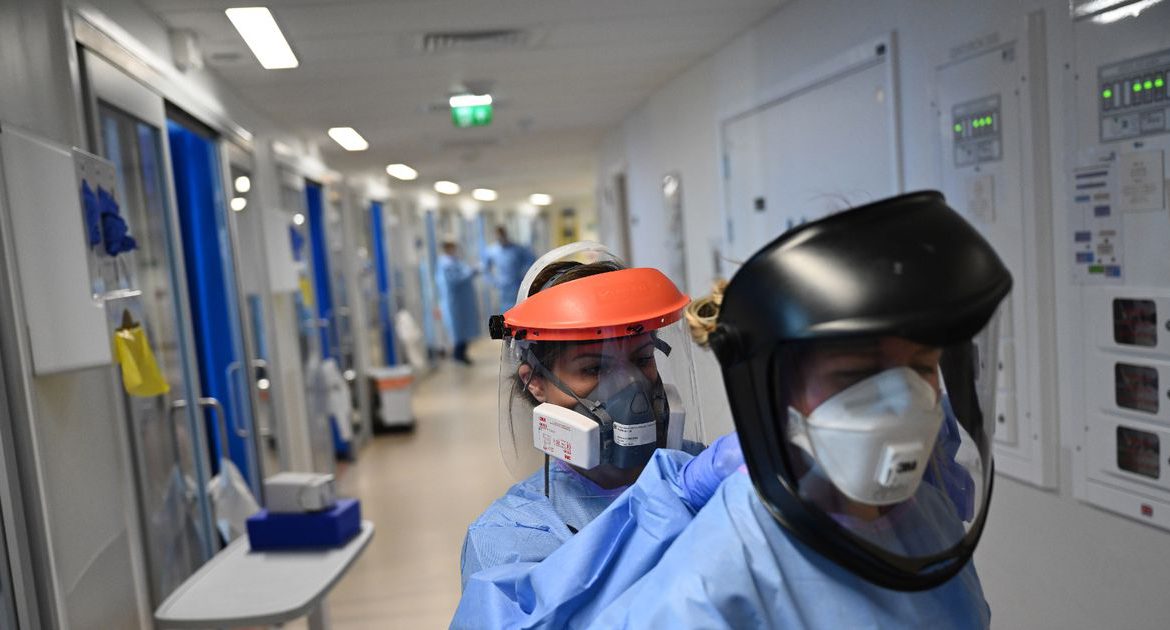 A six-week old baby with a pre-existing health condition has become the youngest victim to die of coronavirus in the UK.

The tragedy comes as the UK’s coronavirus hospital death toll increased to 26,093 after 414 more fatalities were reported amid signs the trend had stabilised this week.

Those among the new deaths announced today by NHS England were aged between six weeks and 103.

The baby to have died lost their life on May 3, and would have been born at around the time lockdown was implemented.

The NHS continues the fight against coronavirus on the front line
(Image: Getty Images)

Figures for England also show 21 of the new deaths took place between May 1 and May 4, 72 took place in April, while the remaining 16 deaths occurred in March, with the earliest new death taking place on March 11.

The UK death toll will be added to later today when other deaths, such as those in care homes or in communities, are announced.  That figure is already more than 30,000.

A spokesman said: “A further 332 people, who tested positive for the Coronavirus (Covid-19) have died, bringing the total number of confirmed reported deaths in hospitals in England to 22,764.

“Patients were aged between six weeks and 103 years old.  22 of the 332 patients (aged between 40 and 96 years old) had no known underlying health condition.

“Their families have been informed.”

Britain’s previous youngest coronavirus victim was a five-year-old child with underlying health conditions whose death was confirmed at the start of April.

The UK is set to be the worst affected country in Europe
(Image: PA)

Some nine, including the baby, had a pre-existing health condition, while three did not.

The youngest victim with no known underlying health issues was Ismail Mohamed Abdulwahab, who died in March aged just 13.

Official data already suggests that more than 36,000 people have died with Covid-19 inside and outside of hospitals – the highest in Europe and the second highest in the world behind the United States.