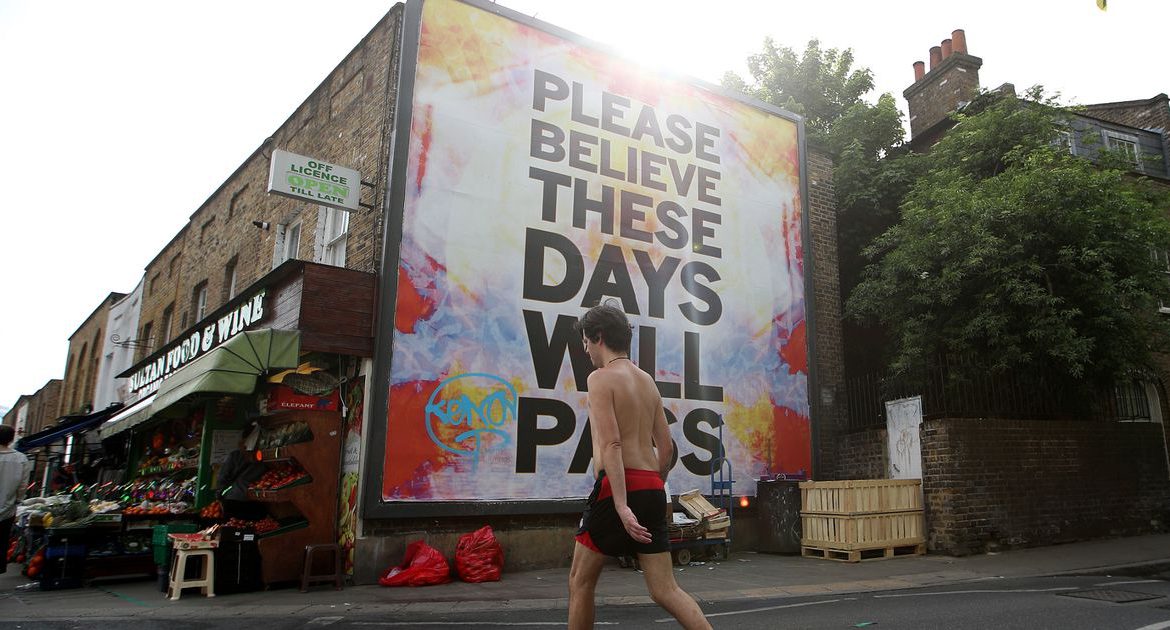 The Welsh Government is set to announce the results of its review into lockdown measures.

Cabinet met tonight – Thursday, May 7 – to review the measures which have been in place since the end of March.

First Minister Mark Drakeford will hold a press conference tomorrow – Friday, May 8 – to confirm the way forward for Wales.

A Welsh Government spokesperson said tonight: “The Welsh Cabinet reconvened this evening to discuss the lockdown restrictions and review the regulations. The First Minister will hold a press conference at 12.30pm tomorrow on what this means for Wales.”

Earlier this evening Foreign Secretary Dominic Raab said making any changes to lockdown arrangements would be the point of ‘maximum risk’.

He was discussing Prime Minister Boris Johnson’s plan to set out a road map for the next phase of lockdown in England, on Sunday night.

There have been reports this could see the easing of various restrictions over six months, with some as soon as Monday.

Boris Johnson has told leaders of the devolved nations that he is committed to a UK-wide approach to tackling coronavirus “even if different parts of the UK begin to move at slightly different speeds”, Downing Street has said.

Mr Raab said tonight: “We have come through the peak but it is a very delicate and dangerous moment so we do need to proceed with caution.”

He explained the road map would include a criteria to make sure we don’t see the virus spike again. There will also be strict monitoring to ensure it is done in a sustainable way.

“There will be detailed guidance to help inform, advise and reassure the public, businesses and other organisations.

“To get this right, we have set milestones. Some changes can confidently be introduced more quickly than others and some of those other ones will take longer to introduce.”

The Foreign Secretary warned “the point at which we make even the smallest of changes to the current guidance will be a point of maximum risk” because it could lead to people acting in such a way as to allow another peak in the outbreak.

“Any changes that we make will be carefully monitored, if people don’t follow the rules or if we see that the R level goes back up we will tighten the restrictions again,” he said.

The number of new deaths being reported daily in Wales has decreased again, with 18 deaths reported on Thursday. The number of people who have died with coronavirus in Wales now stands at 1,062.

A further 87 confirmed cases were reported on Thursday, with 933 tests carried out on Wednesday.

Wales now has 10,851 confirmed cases of coronavirus, since the start of the pandemic.

The chief executive of NHS Wales said earlier today that the number of patients in intensive care beds with coronavirus is around 50% lower than at the peak of the outbreak.

Over the past 10 days there have been fewer than 200 new cases daily in Wales Around one in five tests conducted each day is positive All health boards are at green or level one status 2,800 acute hospital beds are available in Wales There are 677 hospital patients with confirmed coronavirus in Wales and a further 343 suspected cases Of the 392 available critical care beds in Wales more than half are empty One in five intensive care beds are occupied by coronavirus patients, which is 50% lower than the peak So far 2,800 patients treated for coronavirus in hospital have recovered and been discharged with around 75 patients being discharged each day

Dr Goodall said community transmission in Wales was “reducing” and the R rate, or reproduction rate, in Wales was currently below one. He added that “hospital rates were not just stabilising but reducing”, though he added that “we have areas of Wales that are still under pressure”.

He said: “We still have a number of critical care beds which are in surge capacity and taking place in theatres, for example, at this stage.”

At the moment newly-created field hospitals have 77 patients with a total of 368 beds open with the ability to increase that to 5,000 “within a matter of days” should it be needed.

He reiterated that the NHS remained open and said it was of concern that A&E attendances were down.

Dr Goodall said more than 80m items of PPE had been distributed in Wales so far with tens of millions more items in stores and another 150m items on order.

The effect of any lifting of lockdown restrictions would take around 14 days to show within the healthcare system with the occupancy of critical care beds “the real trigger” in terms of monitoring any resurgence of cases.

Earlier today Members of the Senedd heard evidence from Public Health Wales at the Health, Social Care and Sport Committee. You can recap the hearing in full below. One of the key things to emerge was that PHW were apparently unaware of the Welsh Government’s target to reach a capacity for 9,000 tests a day by the end of April.

Dr Goodall was asked about this and said the formal target, which had since been dropped, had been a target around “what we could deliver in a Welsh context”, adding that the other 4,000 tests “weren’t a target but perhaps an intention” around what could be delivered with the help of the UK Government and using a “four-nations approach”.

Yesterday only 743 coronavirus tests were carried out in Wales compared to more than 70,000 in England.

The figure follows a leaked draft report which stated that Wales would need to ramp up testing to 30,000 per day in order to track and trace infections as the country eases out of lockdown.

The 87 new cases of Covid-19 in the past 24 hours are the lowest daily increase since March 22 if you exclude Easter weekend when little testing was done.