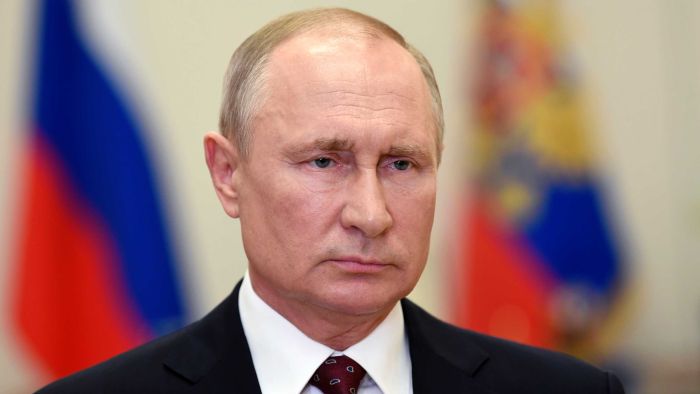 Russia has overtaken Italy and the UK to have the third-highest number of coronavirus cases in the world.

Key points:Kremlin critics have questioned Russia’s low death toll, which is officially 2,009More than half of the country’s deaths and 221,344 cases are in MoscowThe Mayor of Moscow has said up to 300,000 people in the capital could be infected

It reached the milestone on Monday as it recorded 11,656 new infections — a record daily rise — and just hours before President Vladimir Putin was due to review the country’s lockdown regime.

Its official now tally now stands at 221,344, meaning it only trails Spain and the US for infections.

The official death toll remains far lower than in many countries, something Kremlin critics have queried.

Russian officials attribute the rising and large number of cases to a massive testing program under which there has been more than 5.6 million tests conducted.

More than half of all cases and deaths have been in Moscow, the epicentre of Russia’s outbreak.

Moscow Mayor Sergei Sobyanin said last week that up to 2.5 per cent of the capital’s 12.7 million residents — about 300,000 people — could have been infected.

Russia has been in partial economic shutdown since late March, with only essential industries allowed to continue operating.

Most regions have imposed lockdowns, forcing the bulk of the population to stay home.

Mr Putin was due to hold a meeting later on Monday, a public holiday in Russia, to decide whether to modify the country’s lockdown regime.

Your questions on coronavirus answered:Coronavirus delays vote that could allow Putin to hold power until 2036 Mr Putin met with Denis Protsenko a week before the hospital chief announced he had COVID-19.(AP: Alexei Druzhinin)

In March, Mr Putin postponed a national referendum on proposed constitutional amendments that include a change that would allow him to seek another term in power.

If Mr Putin, as critics expect, opts to run again for president in 2024, the new rules would allow the 67-year-old former KGB officer to stay in power until 2036.

No new date for the plebiscite, originally set for April 22, has been announced and Mr Putin has said a new date will depend on how the coronavirus pandemic develops.

In early April, Mr Putin was seen on Russian television, touring a hospital and standing just centimetres from a doctor who later tested positive.

According to the Kremlin, tests showed “everything was OK” with Mr Putin.