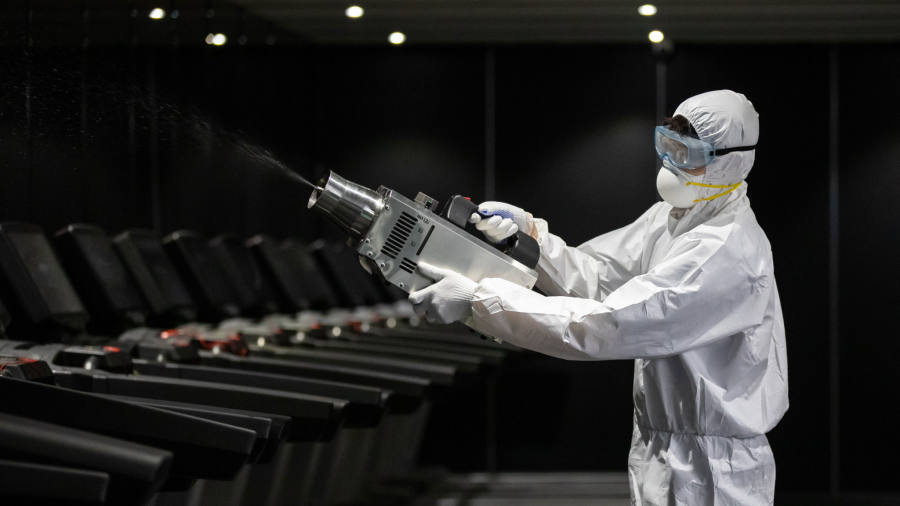 China has suspended imports of red meat from four Australian abattoirs in a move that comes amid deteriorating diplomatic relations between the nations over Canberra’s call last month for an independent inquiry into the origins of the coronavirus.

The beef ban follows Beijing’s warning last week that it is considering imposing punitive tariffs on Australian barley exports — a move that would further escalate trade tensions with Canberra, which has accused China of threatening “economic coercion” during the coronavirus pandemic.

Simon Birmingham, Australia’s trade minister, said on Tuesday the government had been notified that supply from four meat establishments had been suspended by Chinese authorities over issues relating to labeling and health certificate requirements.

“We are concerned that the suspensions appear to be based on highly technical issues, which in some cases date back more than a year,” he said.

The meat processors are owned by Brazilian beef giant JBS, Australia’s Northern Meat Company and Kilcoy Pastoral Company, which is owned by the Chinese company Hosen Capital, according to Australia’s national broadcaster, ABC.

Industry experts said the four affected abattoirs process more than a fifth of Australia’s A$2bn ($1.3bn) a year beef exports to China and the suspensions would have a financial impact on the industry.

China previously cited concerns over labeling and health certificates in 2017 when it temporarily banned beef imports from six Australian processors. But analysts said the timing of the current suspension, which comes just weeks after Beijing accused Canberra of teaming up with Washington to launch “a political campaign” against China over a coronavirus inquiry, suggests it was a “government-led, and politically motivated, punishment”.

“If this is, as it seems, a deliberate attempt to punish Australia, then it certainly gives the lie to Beijing’s previous statements, that there might be a consumer-led boycott of Australian goods,” said Richard McGregor, analyst at the Lowy Institute. “Australia should complain loudly about this, not just to stand up for its exporters, but to remind other countries around the world that this is how China behaves if you dare to cross them.”