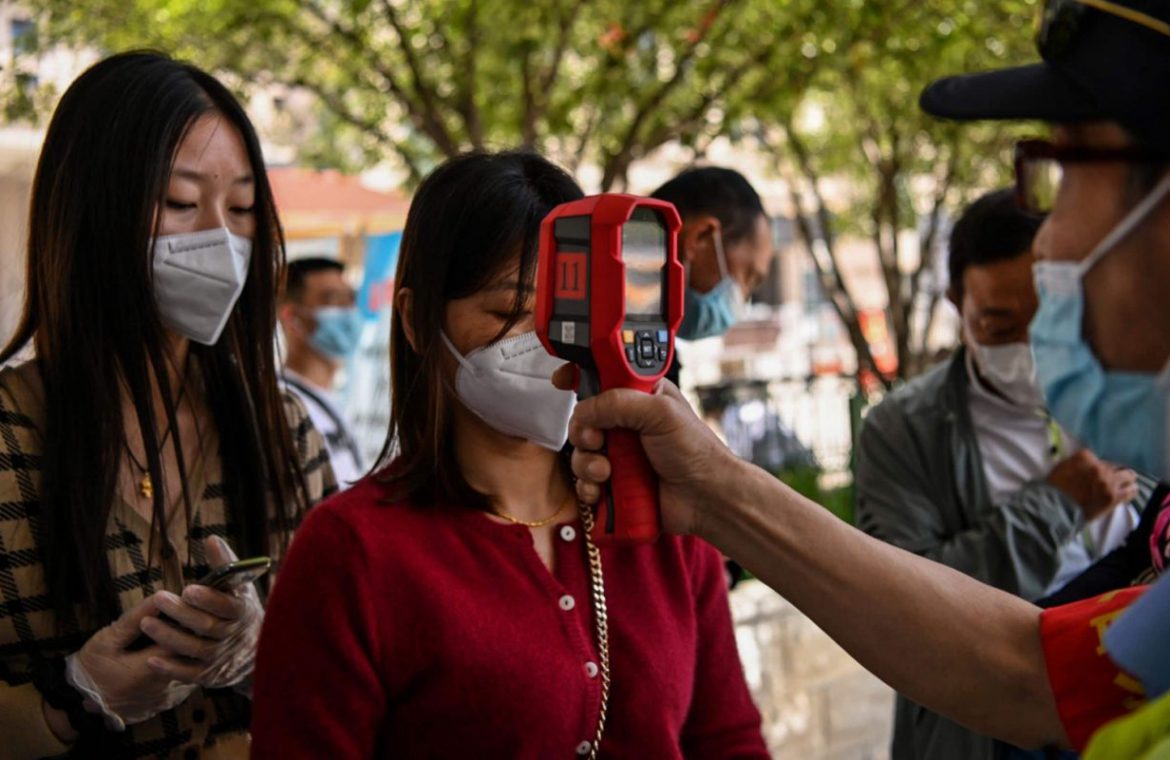 Officials in the Chinese city of Wuhan, where the coronavirus outbreak began, have ordered a citywide nucleic acid test for Covid-19 over a 10-day period after a resurgence of infections over the weekend.

Health authorities ordered every district in the city of 11 million to submit a detailed testing plan by Tuesday for their respective area. The ambitious plans will require all tests to be completed within 10 days.

China is taking swift action to take control of the resurgence of infections, and the urgent directive came a day after Wuhan reported six new Covid-19 infections over the weekend.

On average, Wuhan has conducted about 47,000 nucleic acid tests each day since the lockdown was lifted, Reuters calculations based on reports by the city’s health authority show.

New confirmed cases reported in China since April have been low compared with the thousands every day in February, thanks to a nationwide regime of screening, testing and quarantine.

Wang Zhongli, a Wuhan city official said: “We need to strengthen nucleic tests in the communities and widen the scope of testing.”

China’s health authority said on Tuesday that the reappearance of local clusters of coronavirus cases suggests that counter-epidemic measures cannot be relaxed yet.

Mi Feng, spokesman for the National Health Commission, said that while prevention and control efforts have normalised, that does not mean measures can be eased.

People must still wear face masks and stay 1.5 metres away from each other, although there has been no mention of reinstating the draconian measures seen earlier this year.

The new cluster of the outbreak has ended the city’s record of 35 days with no reported infections.

The flareup is the city’s first resurgence of the virus since the government lifted the citywide lockdown on April 8.

The city went into quarantine on January 23, which saw residents banned from leaving the city and schools and businesses close.

Wuhan’s health officials said the new cluster includes two couples in their 70s and 80s and two women aged 46 and 29, all of whom live in the same residential compound.

Another member of the cluster is an 89-year-old man with a history of hypertension and cerebral infraction, who began experiencing symptoms such as a fever and chills on March 17. State media reported that he stayed home, didn’t seek medical attention and self-medicated for 10 days until the symptoms disappeared. One month later, he lost his appetite.

He was taken to a medical centre and tested for Covid-19 on May 6, which came back positive.

Officials said the compound had previously had 20 confirmed novel coronavirus cases, and that they believe the source of the infection came from a previous community outbreak.

Hundreds of asymptomatic cases are also being monitored.

China’s state council dispatched an inspection team to Wuhan on Sunday and said in a statement that the team aims “to quickly cut off the transmission route, and resolutely prevent the spread of the epidemic.”

It is a setback for China’s effort to contain the pandemic as the nation attempts to gradually return to normal and two weeks before the country’s annual parliament session.

China’s health authority reported just one new coronavirus case in its daily tally on Tuesday, down from 17 a day earlier.

Don't Miss it Coronavirus economic recovery committee looks set to push Australia towards gas-fired future
Up Next Coronavirus: What experts can tell us about isolation | Covid-19 Special 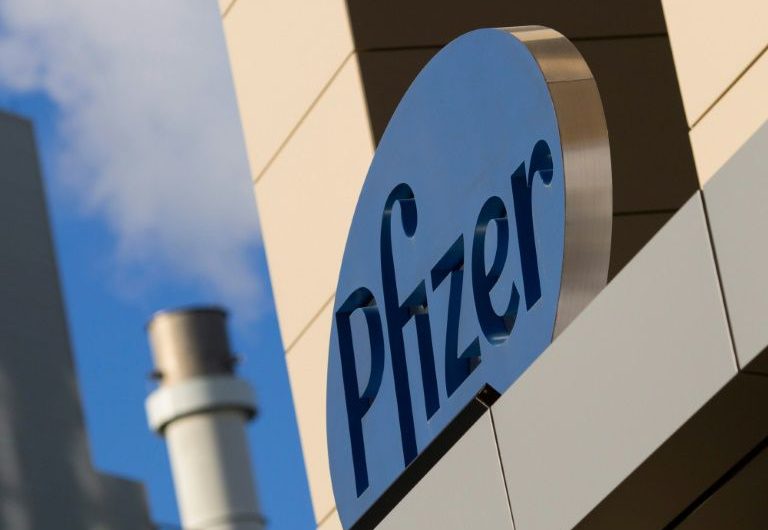 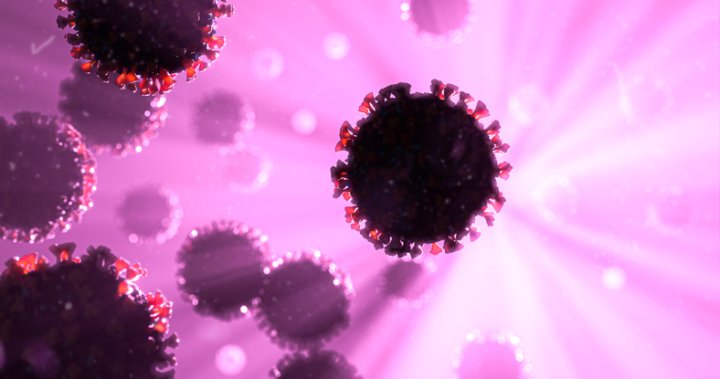 B.C. health officials on Tuesday reported 217 new cases of COVID-19 in the province and no new deaths. The… 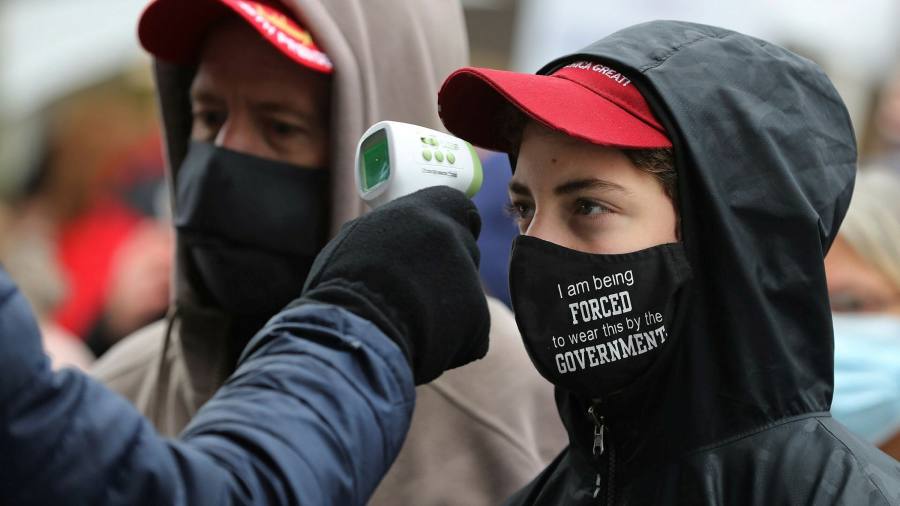 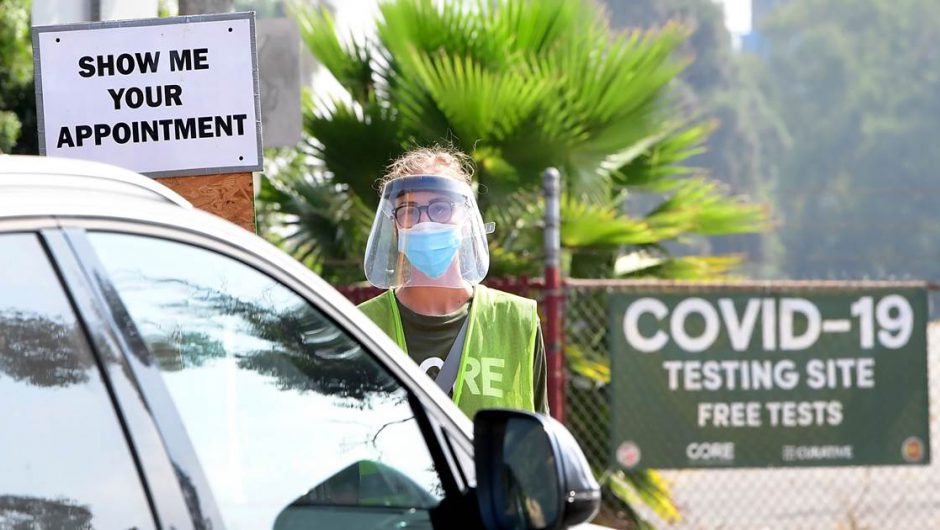 Covid-19 infections are spreading across the United States at the fastest rate since the start of the pandemic, the latest…

Antibodies against the novel coronavirus declined rapidly in the population in England during the summer, according to a preprint posted on…