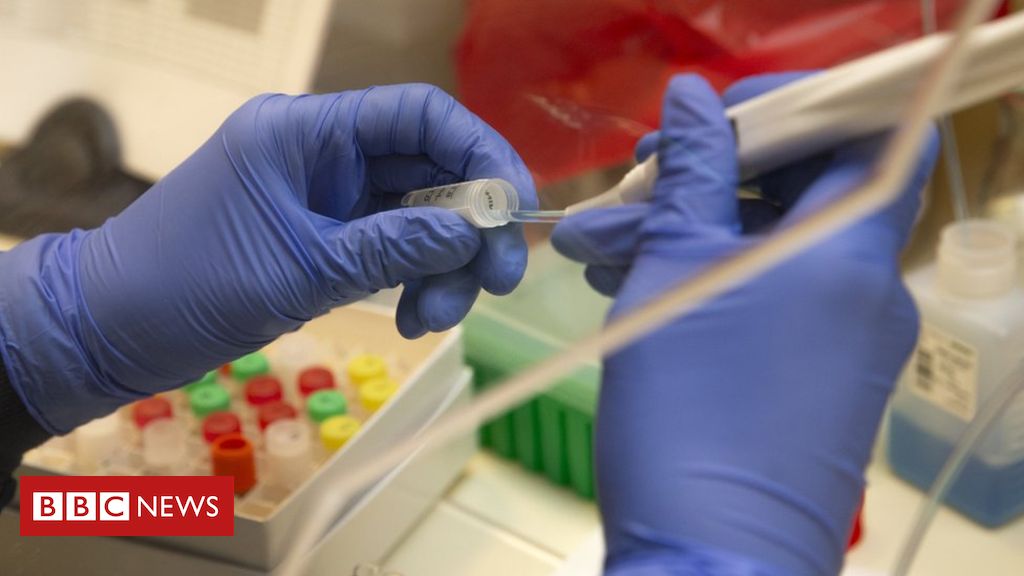 The FBI said it had seen hacking attempts on US groups researching vaccines, treatments and testing.

The US has long accused the Chinese government of cyber-espionage, something Beijing denies.

The pandemic has worsened tensions between the two countries, which have both accused each other of failing to contain the outbreak.

More than 4.3m people around the world have been infected by Covid-19, with over 83,000 US deaths and 4,600 deaths in China, according to Johns Hopkins University.

The Federal Bureau of Investigation and Cybersecurity and Infrastructure Security Agency (Cisa), a division of the homeland security department, issued a rare joint warning on Wednesday.

In what was billed as a public service announcement, they said “healthcare, pharmaceutical and research sectors working on Covid-19 response should all be aware they are prime targets” of hackers.

US-China contagion: The battle behind the scenes

The cyber-thieves had “been observed attempting to identify and illicitly obtain valuable intellectual property and public health data” on treating the coronavirus, the statement added.

China has repeatedly denied US accusations of cyber-espionage.

Earlier this week, foreign affairs ministry spokesman Zhao Lijian said: “We are leading the world in Covid-19 treatment and vaccine research. It is immoral to target China with rumours and slanders in the absence of any evidence.”

“What else is new with China? I’m not happy with China, could have stopped it at the source, should have,” he said.

US officials have long accused China of hacking and intellectual property theft.

In 2009, the US alleged that China-linked hackers managed to infiltrate the sensitive data from the Lockheed Martin F-35 fighter jet. Shortly afterwards, China announced it was developing a similar jet, the Shenyang J-31.

Intelligence officials have also in the past accused China of using “non-traditional collectors”, who steal technology from US firms.

Bill Evanina, director of the US National Counterintelligence and Security Centre, has said China’s theft of US intellectual property amounts to about $400bn a year.

The UK and US had already issued a detailed joint warning about other countries targeting research back on 5 May.

On that occasion, they did not officially name names but sources indicated China, Russia and Iran were among those responsible.

Now, in a widely trailed move, the US has decided to single out China specifically with this new advisory.

So far they have not been joined by the UK and the new alert does not contain any new details of what has taken place.

That means this may well be interpreted as a means of both playing to a domestic audience and of raising the pressure on China as part of the growing tension between Washington and Beijing.

Don't Miss it Winter is coming and there are concerns the coronavirus could flare up | 7.30
Up Next Toronto Western Hospital declares new COVID-19 outbreak after 5 staff in ER test positive