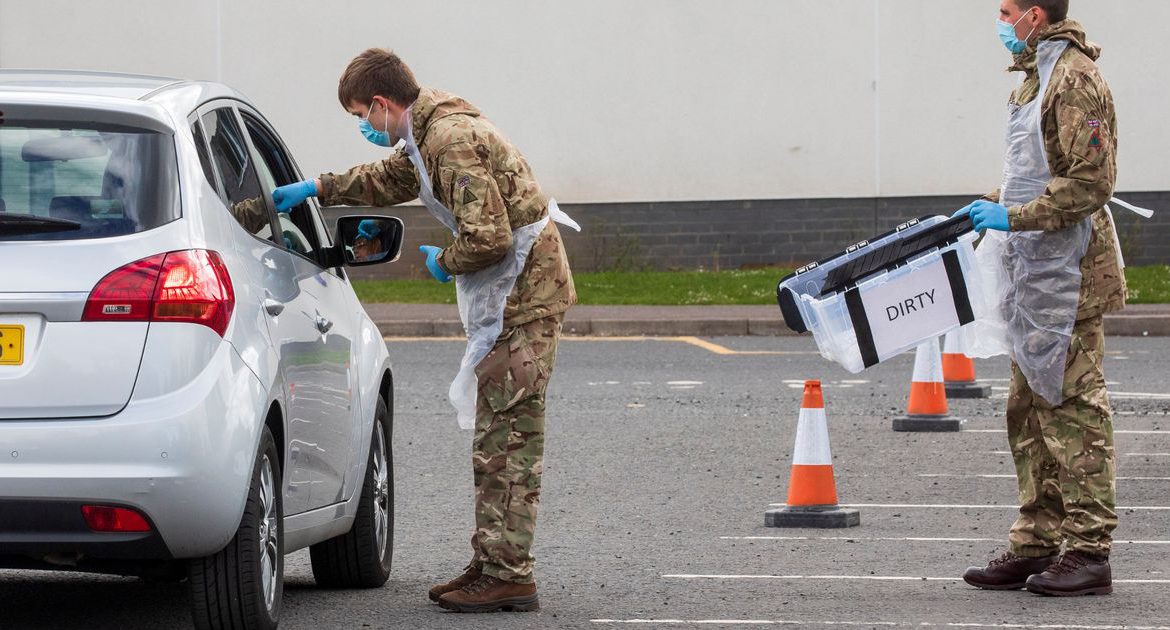 The exact day when there will be deaths from coronavirus has been predicted in an American study looking into the longevity of the pandemic.

The Institute for Health Metrics and Evaluation (IHME), an independent part of the University of Washington, has been tracking cases, hospital admissions and deaths in America.

But it recently looked at other countries affected by the pandemic.

The current UK death toll officially is 33,186 but the real figure is widely thought to be more than 40,000.

The IHME builds statistical models of how the disease spreads, and factors in the current rate of decline in cases due to social distancing and other measures.

The institute then estimates the first day where we might expect zero deaths in the UK will be July 30.

This doesn’t include the chance of a ‘second wave’ when an outbreak could spread again.

By using death toll data up to Sunday (May 10), when 536 people lost their lives to the virus, as well as data from the beginning of March, IHME projects the number of deaths will fall below 400 a day by Wednesday (May 20).

The UK is projected to fall below 100 deaths a day by June 14, while the first day zero deaths will be in the expected range is July 30.

The IHME projection only runs until August.

On August 4, the last day of the projection, IHME shows an estimated 3 people will lose their lives to the disease, but the real figure is likely to range between zero and 12.

The estimated total death toll for August 4 is 43,479, while the government’s current figures show 32,692 have already died from Covid-19.

According to their projections, the estimated number of infections, not just positive test results, was just below 100,000 on March 23, which IHME believes to be the peak of the infection. However the projection acknowledges that number could have been as high as 182,450 or as low as 75,997.

In Italy, IHME predicts the death toll will reach 35,137, while estimates for France are currently at 31,155.

Between the weekly updates to the group’s models and projections, most European countries have had their estimated death tolls increased.

One exception was Sweden, with the latest projections pointing to a cumulative Covid-19 death toll of 5,760, down from the previous estimate of 10,196.

The group’s analysis of its latest release states: “At the national level, most EEA countries appeared to have rapidly scaled up testing during or prior to rising estimated infections.

“Yet some countries have only recently closed gaps between estimated infections and testing including the Netherlands, Sweden, and the UK, indicating a potential need to accelerate testing progress, especially as more countries move to ease previously implemented social distancing policies.”