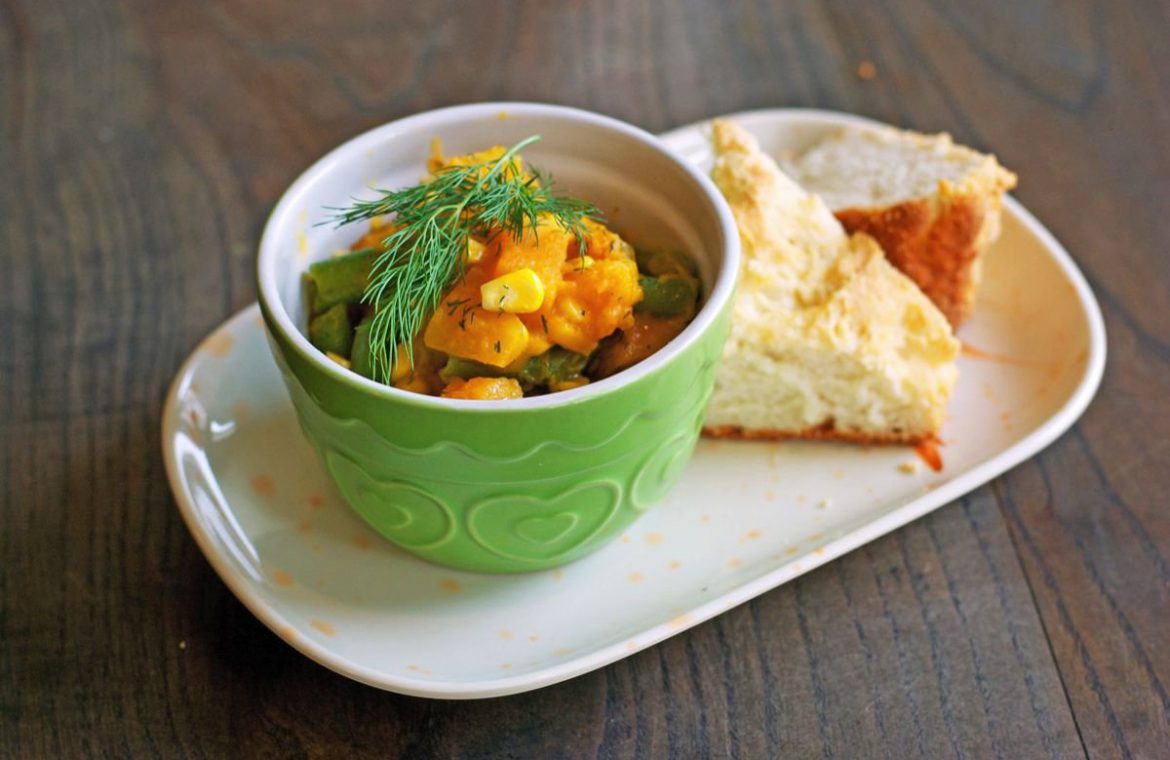 Both Toronto restaurant owners and industry groups have said coronavirus would spell the end of countless restaurants, and as pandemic closures remain in place for Ontario restaurants, that prediction appears to be already coming true.

Despite stopgap measures like government relief and new takeout and delivery offerings, many Toronto restaurants and bars have closed their doors for good during the pandemic.

The trend is Canada-wide: A recent survey by Restaurants Canada said one in 10 restaurants in Canada have closed permanently, with the group adding that number is expected to double. And as restaurants eye new distancing and sanitary measures that will further curb revenue, there’s no telling how many more restaurants will shut down by the time the pandemic ends.

Below are the Toronto restaurants we’ve lost so far during COVID-19.

After 30 years of debauchery, the downtown dive bar shut down in early May.

The Annex cafe, which also served as a fundraising arm for a group that denies the existence of climate change, shut down in mid-March after 10 years. Their online store is still active.

The College Street fixture for 61 years, beloved for its corner patio, closed after more than six decades in mid-May.

The five-year-old Roncesvalles pizzeria, which had been in the middle of a protracted battle with its landlord, shut down in early May after being denied rent help, the owners said.

The Portuguese chicken chain’s Danforth location was shuttered due to non-payment of rent; shortly thereafter, the company announced it would shut 21 locations across Canada.

After three years, the Indigenous cafe and marketplace has shut down its Christie Pits storefront, though the business will continue in a different form.

The Queen East bar and restaurant, which shut down its Yonge and Eglinton sister location before the pandemic, closed for good in April.

After 11 years on Dundas West, the popular whiskey bar and party spot shut down in early May. The space has already been bought and will soon be converted to a new bar concept.

The popular Danforth tiki bar was seized by its landlord in April.

After nearly four decades in Toronto, including a move away from the original Mirvish Village location, the restaurant that introduced Cajun food to Toronto threw in the towel in early May.

After 13 years, the music venue announced it would be calling it quits due to the financial effects of the pandemic.

The Roncesvalles brunch restaurant closed in March after eight years.

One of Toronto’s oldest pizzerias, this beloved family-run Junction spot shut down at the end of March.

Natalia came to NOW as the food writer in 2015 before taking over the lifestyle desk in 2019. She has written about food, style, technology, life and travel for the National Post, Sun Media, blogTO and Metro. She enjoys thrift stores and bad puns.

Don't Miss it Covid-19: For first time, new cases top 5,000; deaths up by 154 | India News
Up Next New York might have avoided becoming the US epicenter of the coronavirus outbreak if Gov. Cuomo hadn’t reportedly dismissed shelter-at-home advice