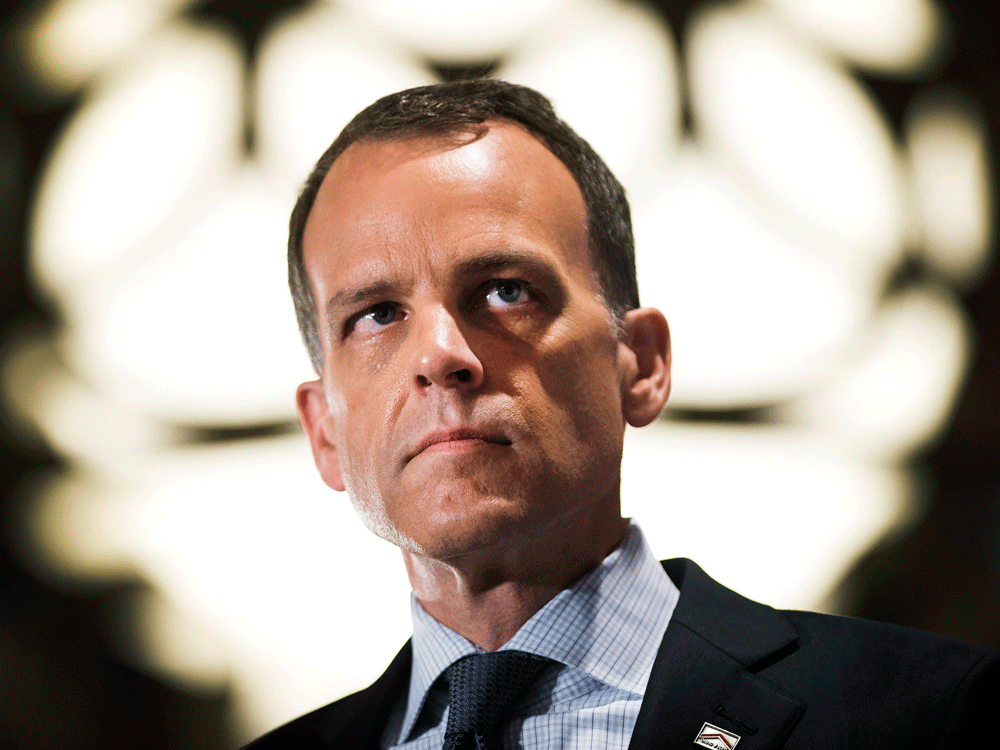 OTTAWA — Canada’s consumer debt levels are set to soar as homeowners struggle to pay down pricey mortgages, adding to debt strains that were troublesome even before the COVID-19 pandemic, the country’s national housing agency says.

In testimony before the House of Commons Finance committee on Tuesday, Evan Siddall, president and CEO of the Canada Mortgage and Housing Corporation (CMHC), said the country could see claims from defaulted mortgages reach $9 billion as a result of the coronavirus. As many as 20 per cent of mortgages could go into arrears if the economic situation in Canada does not improve, Siddall said.

His comments, which Conservative MP Pierre Poilievre called “bloody terrifying,” add new urgency to the exceptionally high levels of household debt in Canada, about two thirds of which is tied up in mortgages. Various organizations including the International Monetary Fund have warned Canada about its unsustainable consumer debt levels, which now threaten to spill over into the economy as it enters its third month of lockdown.

Siddall said those ratios are well over a critical 80 per cent threshold, above which “the Bank for International Settlements has demonstrated that national debt intensifies the drag on GDP growth.” Such high debts risk future economic growth by “effectively converting future consumption into debt service payments,” he said, at a time when households and governments are increasingly leveraged.

Adding to real estate concerns amid COVID-19, the agency also sees housing prices plummeting in the next calendar year.

Our support for home ownership cannot be unlimited

The CMHC sees housing prices declining between nine and 18 per cent over the next 12 months. Those estimates are loosely in line with an earlier projection by DBRS Morningstar, a credit rating agency, says which says housing prices could fall between 10 and 15 per cent by 2022.

He said the agency is “debating whether we should change our underwriting policies” as a result of the pandemic, potentially restricting the future lending environment as debt levels soar.

“Our support for home ownership cannot be unlimited,” he said. “It’s like blood pressure, you can have too much, [but] you need some.”

Don't Miss it No Covid-19 Flights to Land in Kolkata as Ops Get Suspended Till Tomorrow; Bengal Issues Red Alert
Up Next Coronavirus deaths in Brazil reach daily record: Live updates | News