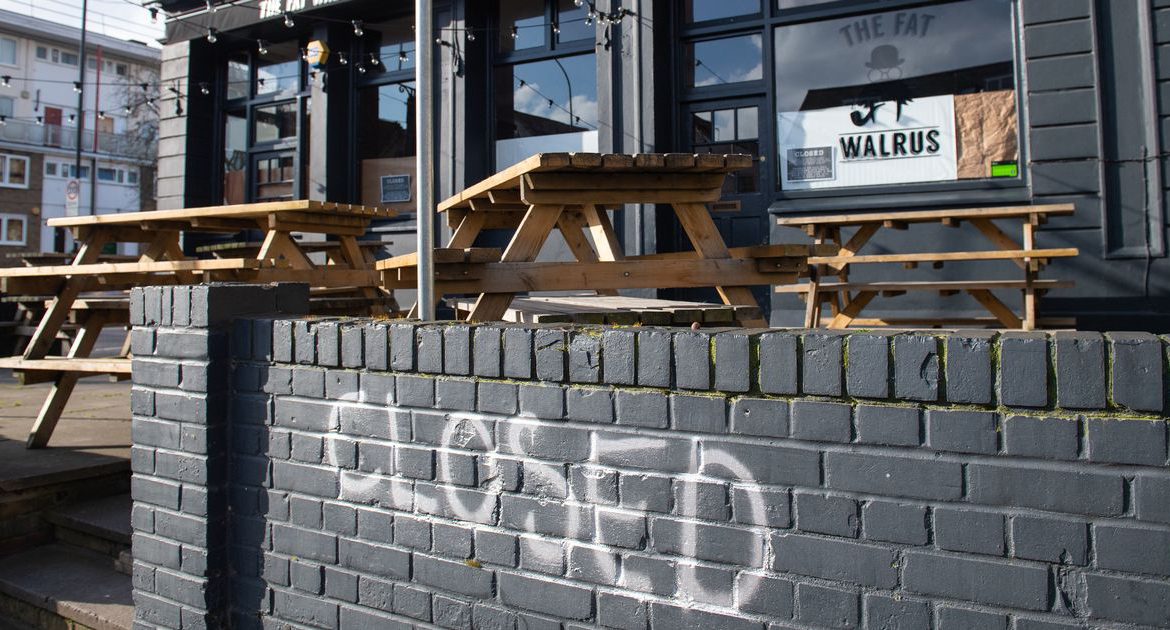 Pubs in England could start reopening as early as July, a Cabinet minister claimed today.

The Environment Secretary warned the move would have to be supported by scientific advice on the spread of the virus.

But he added he believed pubs could reopen “normally… hopefully later this summer”.

Mr Eustice’s comments raise the prospect of an earlier opening date than government sources have described.

The government’s roadmap to ease lockdown – which applies to England – says hospitality venues could start to reopen from July 4 at the earliest.

But government sources have repeatedly stressed this might mean cafes or restaurants with outdoor seating areas at first – not pubs.

Sources had indicated pubs would not be in the first wave and would only come in later phases, after July – with not even beer gardens allowed to reopen.

Meanwhile, scientists have warned some social distancing rules may have to remain until there’s a vaccine, making much of pub life impossible.

Despite this, Mr Eustice emphasised pubs when he spoke to MPs today in the Commons.

Asked about pubs, he said: “As the Prime Minister has outlined, we intend that the hospitality sector – including pubs – would be able to tentatively start gradually opening hopefully during the month of July – subject to the epidemiology supporting such a move.

“And of course we are already working with the hospitality and pub sector to identify what social distancing measures they might be able to put in place to make that work properly.”

Mr Eustice said pubs are “at the heart of our community” and many are facing “difficulty” – despite being able to operate as take-aways.

He told MPs: “We recognise that until things return to something closer to normal and they can reopen normally, hopefully later this summer, then it will not give them all of the trade they previously had.”

Downing Street did not confirm or deny that pubs could start reopening as early as July.

Asked about Mr Eustice’s comments, Boris Johnson’s official spokesman said: “I think that’s a reflection of the detail in the roadmap.

“That obviously is with the significant caveat that it has to be safe to do so.”

Asked if places reopening would be not just cafes, but pubs as well, he said: “The roadmap just talks about hospitality and that would cover pubs.”

Quizzed today, government sources once again stressed it would be difficult to reopen pubs – despite Mr Eustice’s comments.

But they acknowledged the July date for hospitality could apply to pubs as well if they could open safely.

Don't Miss it Coronavirus: Spain eases lockdown measures to allow children outside – BBC News
Up Next Ontario’s cases of COVID-19 jump by 505, with 14 deaths; Ontario cancels classes for rest of school year; Canada and U.S. extend border shutdown to non-essential travel to June 21