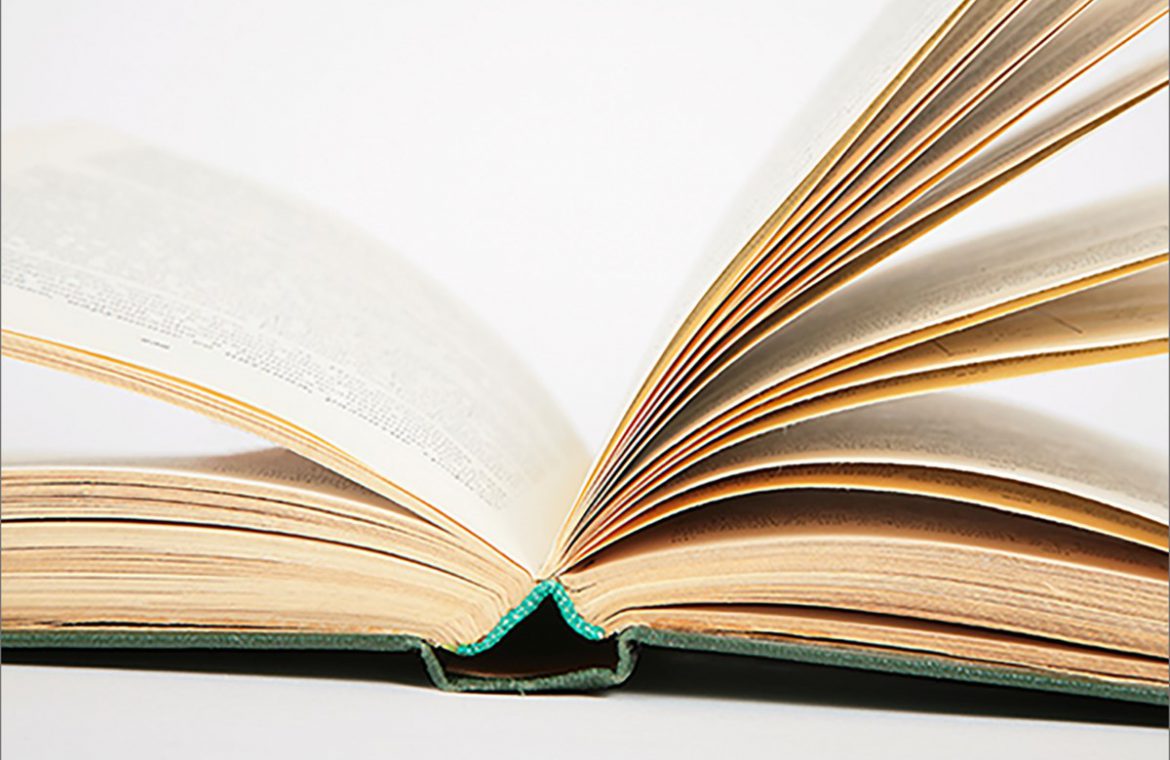 Library officials are now working on signage for the contactless operations, but interestingly, the term ‘COVID-19’ won’t be seen anywhere in the building.

“I’m asking that we not use the word COVID-19,” MacDonald told Tuesday’s board meeting, conducted via Zoom.

His rationale for this reflected both a desire to save tax dollars and future expectations a smidgeon short of Pollyanna-perfect optimism.

What if we experienced a further wave of COVID-20, or COVID-21 or COVID-whatever?

“If something were to happen like COVID-20, we could just put the same signs up and make them re-usable,” MacDonald said.

Here are the expected initial hours for the new curbside service, which will be coordinated from a temporary service desk to be set up in the Centennial Library’s lobby.

Weather permitting, holds material will be bagged and placed on tables just outside the front entrance, with set pickup times.

Anyone missing a pick up appointment will be required to reschedule.

Initially, the library’s stacks and circulation desk won’t be accessible to the public, but staff will be in the building to answer phone enquiries.

Returns will be accepted only through the dropbox near the children’s library entrance and will be quarantined for 72 hours prior to reshelving.

Once the curbside service has been fine-tuned, it will also be offered at the North Branch library next to Boreal French Immersion Public School at 232-C Northern Ave. E.

The popular Friends of the Library book store won’t be opening for a while, library directors were told.

Since the pandemic began in earnest, use of the library’s Overdrive e-book service has increased significantly with 5,699 loans, up 36 per cent over the same month last year.

Since the library closed on March 16, 290 new library cards have been registered, which MacDonald describes as “the greatest number of online registrations in such a short period of time in the organization’s history.”

MacDonald and board chair Wayne Greco were granted joint authority Tuesday to re-open North Branch for curbside service and to re-open both North Branch and the Centennial Library for in-person service, taking into consideration the local COVID situation and the library’s ability to safely re-open.

It was emphasized at Tuesday’s meeting that all such plans are subject to direction from the province or Algoma Public Health.

Greco promised he won’t be acting “like that guy across the river who thinks he’s a doctor.”

Don't Miss it UK coronavirus live: minister confirms government policy was to protect NHS ahead of care homes | Politics
Up Next Florida and Georgia questioned over public access to Covid-19 data