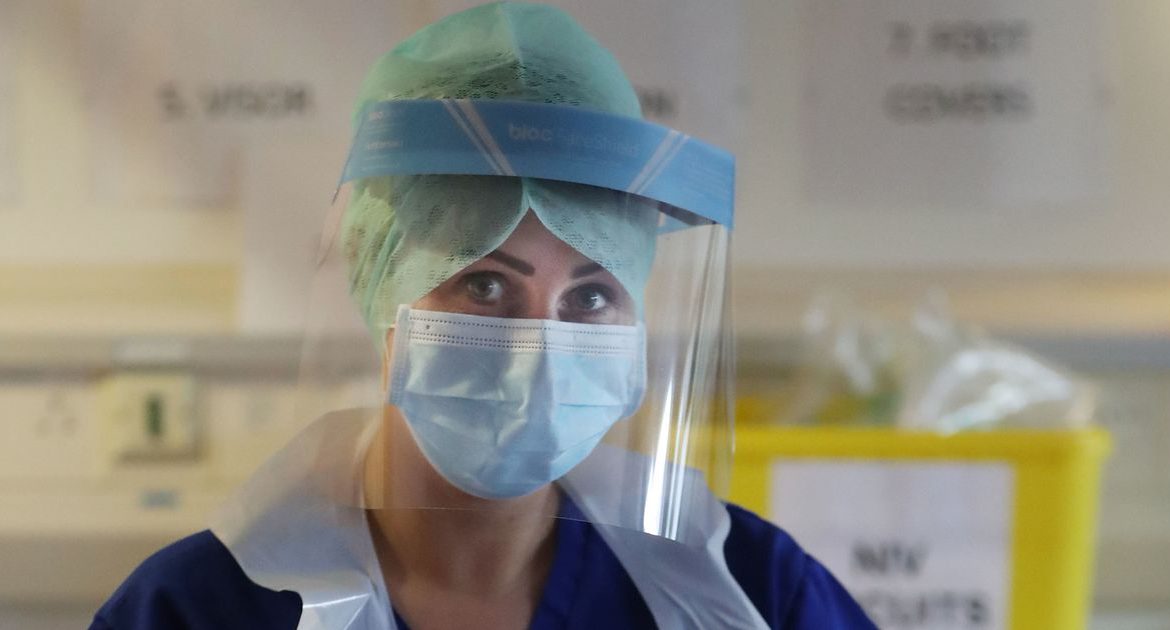 Seven more people have died after contracting coronavirus in Wales, bringing the total to 1,267 .

There were 2,426 tests carried out in Wales on Saturday, despite testing capacity in being above 5,000.

Where in Wales are the new cases?

Local authority areas which have reported no new cases since Saturday include Blaenau Gwent, Torfaen, Ceredigion, Pembrokeshire, and Monmouthshire. However, previous weekends have seen a lag in reported numbers.

The place with the highest amount of new cases is Denbighshire, with 31 new positive tests, followed by Rhondda Cynon Taf with 24 and Carmarthenshire with 12.

You can follow live updates on the latest coronavirus news in Wales here.

The number of people who have contracted coronavirus around the world has now totalled more than 5.3million, with more than 300,000 deaths.

In Scotland, a total of 2,270 patients have died after testing positive for Covid-19, a rise of nine from Saturday, according to the Scottish Government.

The latest statistics in the country indicate 15,101 people have tested positive for Covid-19, up 60 from 15,041 the previous day.

There are 845 patients in hospital who have tested positive for Covid-19, up four from 841 on Saturday.

NHS England announced 147 new deaths of people who tested positive for the virus in England, bringing the total number of confirmed deaths in hospitals in England to 25,691.

The figures also show 49 of the new deaths took place between May 1 and 20, 16 were in April, and the remaining two occurred in March with the earliest new death on March 13.

The figures published today by NHS England show April 8 continues to have the highest number for the most hospital deaths on a single day, with a total of 891.

Don't Miss it New York Times publishes edition with names of 1,000 coronavirus victims
Up Next Coronavirus may have been a ‘cell-culture experiment’ gone wrong