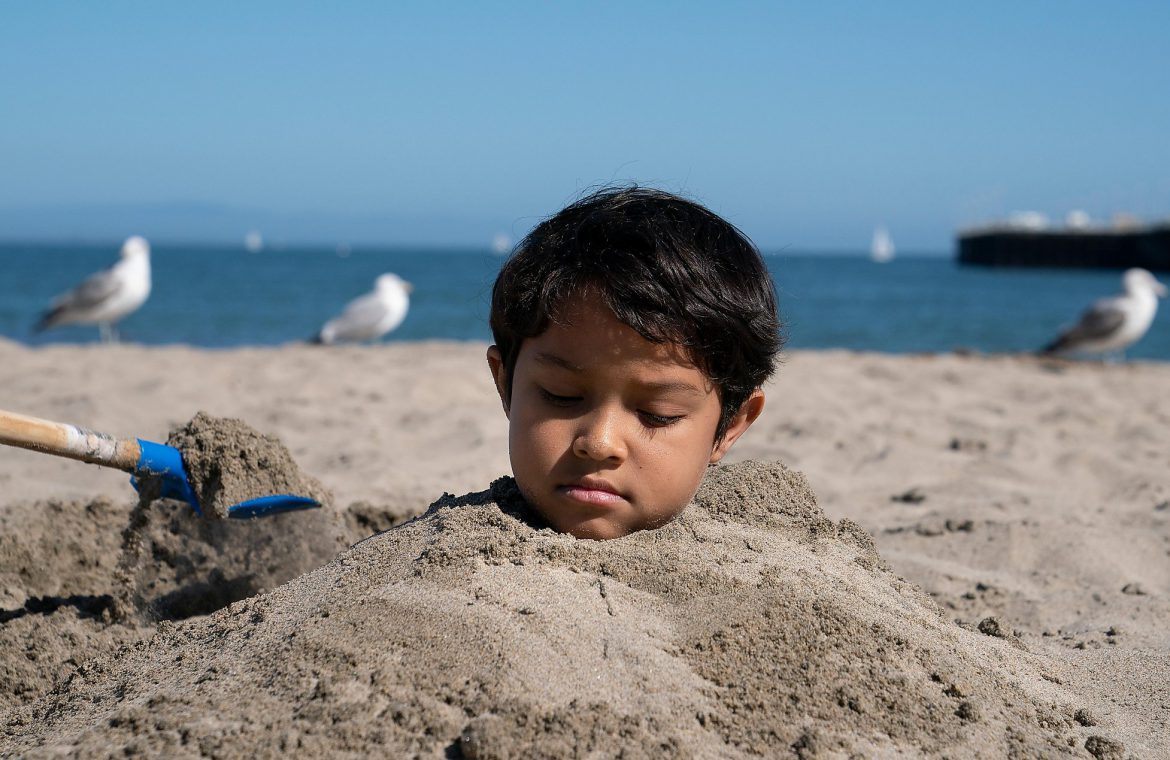 Regulators hope the upswing is a blip. Even as the county gradually loosens its rules, enabling businesses to do curbside pickup and opening child care facilities for families of essential workers, it still bans get-togethers of any size. The Mother’s Day bash and three other events all violated the orders, said county spokesman Jason Hoppin.

One of the events drew attendees from outside the state who may have brought the coronavirus with them, Hoppin said.

“If we can contain (these cases) then maybe this is just an unfortunate interlude in our disease curve,” he added.

But the outbreaks also serve as a warning sign as state and local officials gradually reopen the city long known for its parks and beaches. They show that any shift in behavior could have dire consequences, and that interstate travel poses particular risks, said Robert Siegel, a professor of microbiology and immunology at Stanford University.

“If we’re not careful, these things are going to lead to a resurgence,” Siegel said.

The Santa Cruz beach boardwalk remains closed, with dust gathering on its wooden roller coaster and carnival stands. The beach parking lots are shut down, and though people can walk along the sand, they aren’t allowed to stretch out with a blanket or cooler, Hoppin said. State park rangers drive along the beaches each morning in an ATV, shooing people away to comply with a county-ordered 11 a.m. to 5 p.m. closure.

Nonetheless, visitors appear to be flocking in as the weather warms up. Traffic choked Highway 17 at noon on Friday, with a thick line of cars driving from the Santa Clara Valley to Patchen Pass, a summit in the Santa Cruz mountains.

“That’s a classic beach weekend scenario,” Hoppin said. “We haven’t seen that since (the pandemic) started.”

Although the highway thinned out by Satuday morning, the beaches were busy, according to state parks staff. They said the 11 a.m. clear-out took a little longer than usual.

“Most of the locals are adhering to the beach closure,” a California state parks spokeswoman said in an email. “However, some out-of-town visitors needed more guidance from our parks staff.”

Next week, the county plans to advance further into stage two of its reopening plan, with some workers allowed to return to their offices and outdoor museums probably allowed to resume business. Political pressure is mounting in Santa Cruz and other locales throughout California as residents grow restless and businesses beg for economic relief.

Meanwhile, the summer weather will creep in, broiling the sandy beaches and enticing more onlookers. Hoppin and other officials understand the appeal and are bracing for more rule-flouters, though they hope to keep COVID-19 at bay.