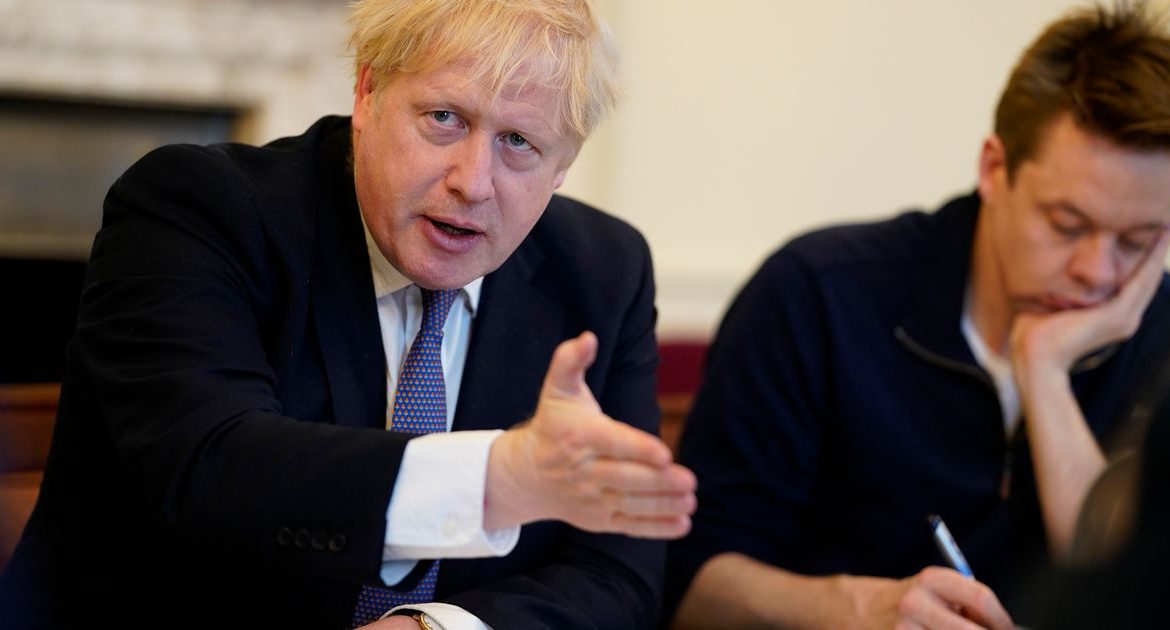 The number of coronavirus infections in the UK soared by an estimated 1.3 million over the course of the nine days directly before lockdown, according to reports.

An investigation by the Sunday Times suggests that the Government’s delay in acting may have worsened the peak of the pandemic, and is responsible for the UK suffering Europe’s worst death toll.

Boris Johnson is said to have decided to bring in some form of lockdown on March 14, when new modelling shows 200,000 people were ill with the deadly bug.

But deliberations over what restrictions to bring in and when meant the PM did not ask Brits to stay at home until March 23, nine days later, by which point the modelling estimates that 1.5million people had caught the infection.

During this time, a new study by Imperial College London and Oxford University estimates that infections were doubling every three days.

Using backward-modelling based on the number of people who have died from Covid-19, it suggests the virus was spreading at a rate much faster than the Government realised.

On March 2, the day the PM chaired his first Cobra meeting on Covid-19, the modellers believe there were 11,000 infections in the UK.

“I think everyone would accept now in retrospect that if we’d gone for lockdown a couple of weeks earlier that would have greatly reduced the numbers of hospitalisations and deaths,” he said.

The UK has now lost more lives to coronavirus than any other European country, with the number of deaths reaching 36,675 after rising by 282 on Saturday.

Italy, which was originally the epicentre of Europe’s outbreak, has recorded 32,735 deaths, while Spain has lost 28,678 lives.

Downing Street has said that international comparisons are unreliable because each country records deaths differently and has different vulnerabilities to Covid-19.

A Government spokesman told the Times its strategy throughout the crisis has been to protect the NHS and save lives.

“Our response has ensured that the NHS can provide the best care possible for people who become ill, enabled hospitals to maintain essential services and ensured ongoing support for people ill in the community,” they said.

“It has been vital through this global pandemic to make interventions which the public can feasibly adopt in sufficient numbers over long periods.”

Don't Miss it Coronavirus: Boris Johnson returns to work as UK passes “tragic and terrible milestone” – BBC News
Up Next Where have all the patients gone during COVID-19? Not to the ER. Star analysis reveals stark, nationwide trend