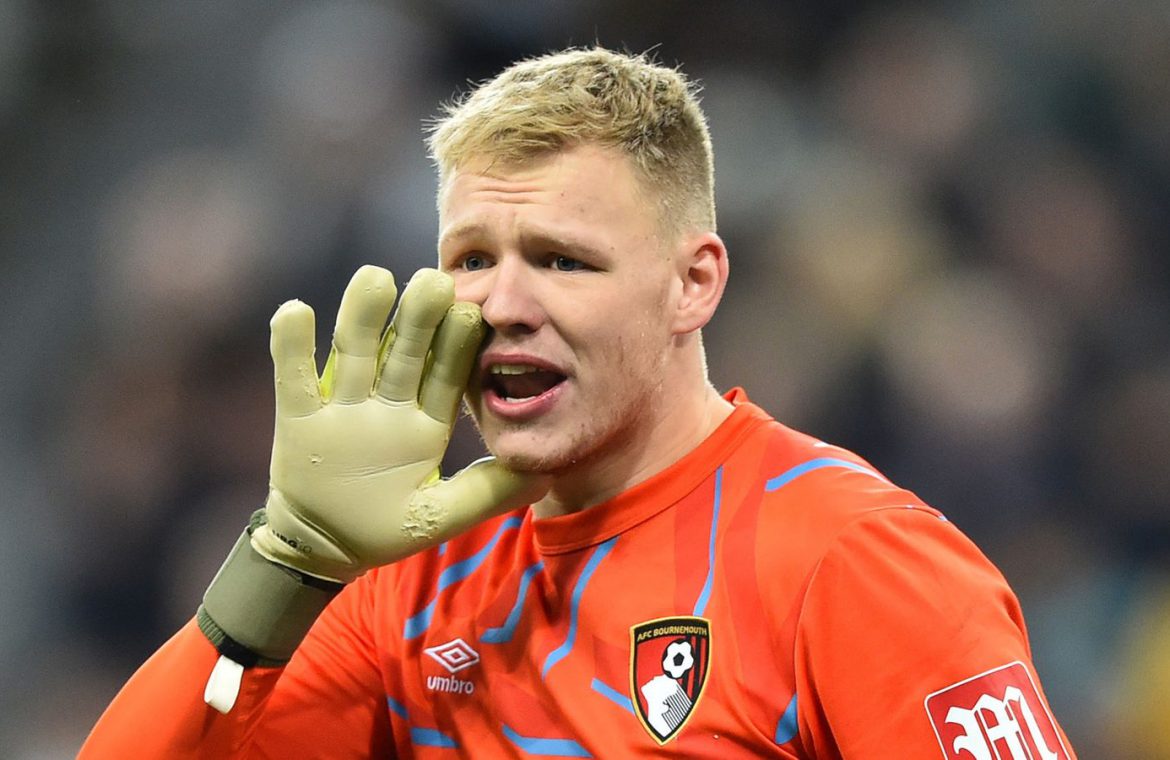 Ramsdale tested negative three days prior to positive result; concludes infection must have occurred on a trip to the shops

Bournemouth goalkeeper Aaron Ramsdale admits he was confused after becoming one of the two people from Premier League clubs to test positive for coronavirus in the second round of testing.

Ramsdale says he returned a negative test in the league’s first round of testing on Monday, but in the second batch three days later he was shown to have contracted the virus.

The 22-year-old insists he remained cautious in the time between the two tests and says he must have been infected while on a trip to the shops.

“I’ve been trying to figure it out for the past two days,” he told The Sun. “My test last Monday before we started training was negative.

Monday: Next twice-weekly round of COVID-19 testing begins, continuing into Tuesday, with results expected on Wednesday.

Wednesday: Premier League clubs will vote on whether to resume contact training.

Thursday: Clubs meet again to discuss broader details of Project Restart – including how curtailment of the season would look.

“So this last week, I’ve done the usual things like going to the supermarket and going to the petrol station to fill my car.

“Once you’ve contracted the virus, it shows in your blood.

“That was obviously not the case [after the first test] and it’s been the three days between the two tests when I’ve contracted the virus.

“I’ve been just as careful as before on lockdown and it seems to be a shopping trip where I’ve caught it.”

PL return date could be agreed this week

Premier League clubs are expected to give the go ahead to the introduction of phase two of training on Wednesday, prompting hopes that a date for the return to competition could be agreed by the end of the week.

The league has received government approval to progress to the next stage of Project Restart, enabling competitive and close-contact training, including tackling, in groups of up to 12 players.

Players and managers will have the chance to discuss any remaining concerns over phase two when they hold separate video calls with the Premier League on Tuesday.

On Wednesday, clubs will then vote on whether to move to the next stage of training, which could be introduced at training grounds before the end of this week.