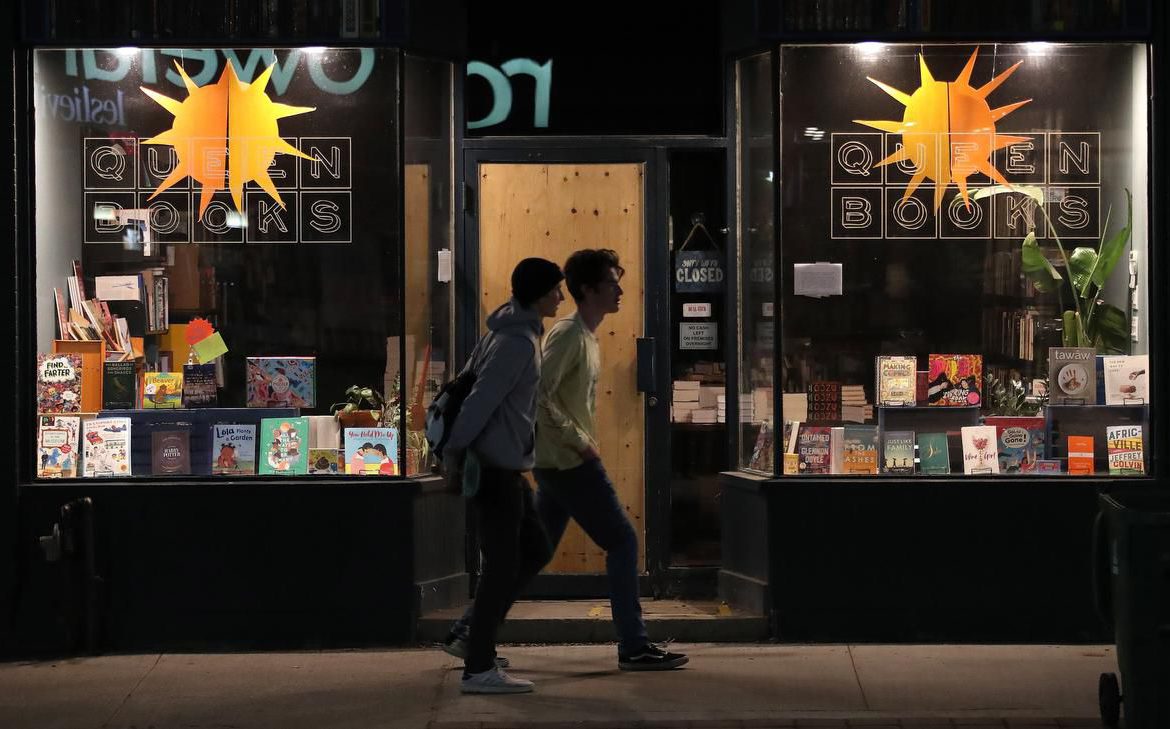 As the Ford government makes plans for a regional reopening of Ontario’s economy, the latest COVID-19 case numbers from across the province suggest we may be already feeling the effects of loosened restrictions.

On a day when the province once again fell short of reaching capacity of 20,000 COVID-19 tests, the number of new reported cases of the virus in Ontario rose above 400 on Monday for the first time in six days.

If reopening the economy is something Ontario simply must do, “then a lot more has to be done to mitigate the impact of increased social interactions,” said Susan Bondy, associate professor of epidemiology at the University of Toronto’s Dalla Lana School of Public Health. “The challenge is, if you regain your freedom and try to go back into lockdown, are people more likely to resist the lockdown a second time?”

Bondy and other experts spoke with the Star to provide their thoughts on the following data points that show how Ontario is faring in its battle with the new coronavirus. Here is what they told us:

Cases on the rise in Ontario

Monday’s increase in reported Ontario cases included a jump of more than 100 new cases in Haldimand-Norfolk, which has seen dozens of cases in an outbreak among migrant farmers.

The latest numbers represent an increase from April, when cases appeared to steadily decline throughout the month before climbing again at the beginning of May. The province’s health units had been reporting fewer than 400 cases per day for nearly a week before the figure climbed above that on June 1.

“Rather than show a steady decline in the number of cases per day, as we did in April, our numbers have gone back up and appear to be staying roughly within the same ballpark,” said Isaac Bogoch, an infectious-disease specialist at the University of Toronto and Toronto General Hospital.

Bondy noted that with the increasingly busy streets we’ve seen lately as the weather has warmed, we might expect to see a rise in cases.

“We know that things are loosening up, we know that there are more human interactions on average than at the severe lockdown,” she said. “We may already be seeing an increase.”

Since the outset of the pandemic, 30,044 Ontarians have tested positive for COVID-19 and 2,336 people have died.

A rolling seven-day average of daily new cases in the city of Toronto, compared to the rest of Ontario, shows that the province’s capital accounted for nearly half of all Ontario cases towards the end of May. On June 1, the city reported 164 cases while regional public health units excluding Toronto reported 294 cases.

“It shows that Toronto, being the dense urban centre that it is, still carries much of the burden of COVID-19 in Ontario right now,” said Todd Coleman, an epidemiologist and assistant professor in health sciences at Wilfrid Laurier University.

While Toronto’s share of COVID-19 cases is nearly the equivalent of the rest of Ontario’s share, Coleman says he believes the gap between the two regions could widen if a second wave of the pandemic ensues from new reopening measures.

“Reopening in Ontario means something different than reopening in Toronto,” Coleman explains. “In Toronto, going to places like retail stores or parks means potentially taking public transit or walking through crowded neighbourhoods. The rest of Ontario doesn’t experience the same density.”

GTA cases outpacing those outside GTA

Up until around the beginning of April, the number of new cases reported daily within and without the Greater Toronto Area were similar. But then numbers in the GTA began to increase rapidly compared to non-GTA cases, peaking at 559 reported cases on April 22, before dropping down at the beginning of May to around 300 daily cases, where the seven-day rolling average remained more or less constant for about three weeks.

In the second half of May, new daily GTA cases jumped above 400 for three days (May 19, 22 and 23), bringing the rolling average up again. The number of new GTA cases reported on June 1 was 270. Meanwhile, the number of reported daily cases outside the GTA has continued to decline, widening the gap. After hitting 102 cases on May 19, non-GTA cases stayed in the double digits until June 1, when 188 new cases were reported, thanks in part to the more than 100 new cases in Haldimand-Norfolk.

Bondy said that while the gap between the GTA and the rest of the province is wide, regional reopening carries the risk that people who have the virus will move and take it with them.

“You’re quite likely to then have outbreaks in smaller communities,” she said, noting that depending on the public health capacity of smaller communities, it “could be devastating to individual towns and you won’t know where or who is going to get hit.”

On Monday, Quebec embarked on its next phase of jump-starting its economy, with numerous public and private institutions and businesses given the go-ahead to open their doors. These include courthouses across the province, daycares in the Greater Montreal area, campgrounds and marinas, pet-grooming services and shopping malls outside Greater Montreal.

The moves to reopen Quebec so quickly come as its biggest city, Montreal, has seen much higher COVID-19 cases per 100,000 people than Ontario’s largest city. Cases in Ontario and Quebec make up 87 per cent of the total reported cases in Canada to date.

Jack Siemiatycki, an epidemiology professor at the University of Montreal, cautioned that confirmed cases are not representative of the total number of cases in the population because the threshold to meet just to get tested, at least until recently, was high.

With that in mind, he said he doesn’t think we have enough good data to open the economy, “but at the same time we don’t have good data to allow us to make the incredibly costly decision to remain closed indefinitely.

“So we’re caught between a rock and a hard place. Any decision we make is based on imperfect and possibly erroneous data,” said Siemiatycki, who has been advocating for better surveillance data in the population at large, including random sampling, since the beginning of the epidemic.

Jacob Lorinc is a breaking news reporter, working out of the Star’s radio room in Toronto. Follow him on Twitter: @jacoblorinc

Don't Miss it Wales’ new coronavirus epicentre confirmed and why it suddenly has more cases than anywhere else
Up Next The coronavirus will cost the economy nearly $8 trillion, Congressional Budget Office says