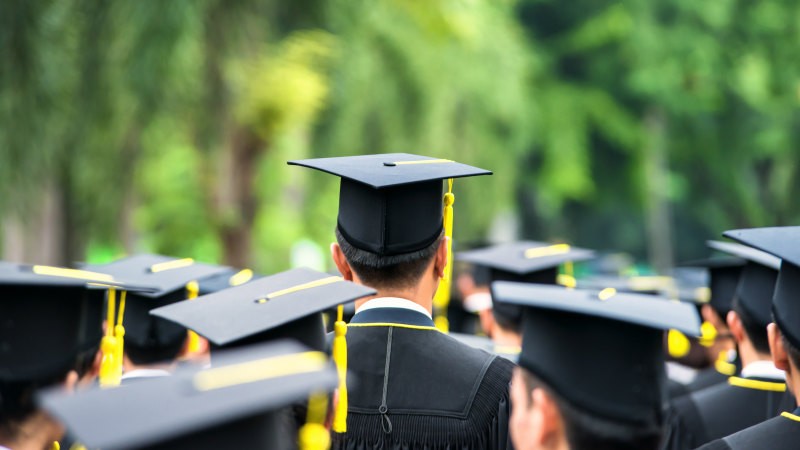 Some in the sector were disappointed the state government’s announcement did not include highly anticipated plans for a “secure corridor” for international students already enrolled but stuck overseas to go through quarantine and return to campus, the Herald understands.

Seven Australian universities are in the world’s top 100, but much of the research that has driven that success has been heavily subsidised by international student fees, which have dried up due to coronavirus-related travel restrictions.

Ms Thomson said the Go8 – which also includes the University of NSW – was not asking for more money, and would instead come up with reforms. Its taskforce of 200-odd academics would examine proposals ranging from having smaller, specialist universities, to merging big universities.

“Do we focus on leveraging our strengths, and not our weakness, and not try to be all things to all people?” she said of the Research Roadmap to Recovery project.

“This process is not about what’s good for the Group of Eight. It’s about what we can do for the nation.”

Some commentators argue smaller universities should concentrate their research into specific specialist areas, such as marine science at James Cook University or Antarctic research at the University of Tasmania, and increase their focus on teaching.

But Catriona Jackson, from Universities Australia, which represents the whole sector and is lobbying for funds, said “the middle of a recession is probably not the optimum time to be doing a root and branch review of the way education works in Australia.”

Regional Universities Network’s executive director Caroline Perkins said her members would be concerned about any attempt to curtail their research.

“To take our research funding will do nothing for the Group of Eight, and it will really hurt regional universities,” she said.

However, Peter Shergold, Chancellor of Western Sydney University, said he suspected “each university going forward in Australia will start to develop its own particular strengths it will take forward.”

The head of one Go8 member, Sydney University vice-chancellor Michael Spence, said it would be “all over red rover” for his research budget under the present system if significant numbers of international students could not return for semester one next year.

Asked when he would need to make difficult decisions on research, Dr Spence said the university could “ride out” the $470 million hole in its budget this year.

But if international students could not return for first semester 2021, “it’s all over red rover and it gets really ugly,” he said. “We are optimistic, and we are optimistic because applications are up.

“We would be very happy to take students and arrange for their quarantine in the way the Australian government has demonstrated can be done so. We think any rational return for the international students has to include China.”

The Commonwealth government has been reluctant to supply extra funds to prop up research, saying universities were “up to the challenge” of finding their own solutions.

But the NSW government has stepped in to help universities’ overall financial health with its new $750 million loan guarantee scheme, which Treasurer Dominic Perrottet said would give NSW universities the support they need to weather the crisis.

The institutions with high international student numbers have been hardest hit. The University of NSW expects a hit to revenue of up to $600 million this year. Sydney University expects a loss of $470 million, while the University of Technology Sydney predicts a financial impact of up to $190 million.

The government said it will work with the sector on building a more sustainable international student market. “We want to help universities identify new partnerships that create jobs and stimulate economic growth,” said Mr Perrottet.

Anna Patty is a Senior Writer for The Sydney Morning Herald with a focus on higher education. She is a former Workplace Editor, Education Editor, State Political Reporter and Health Reporter.