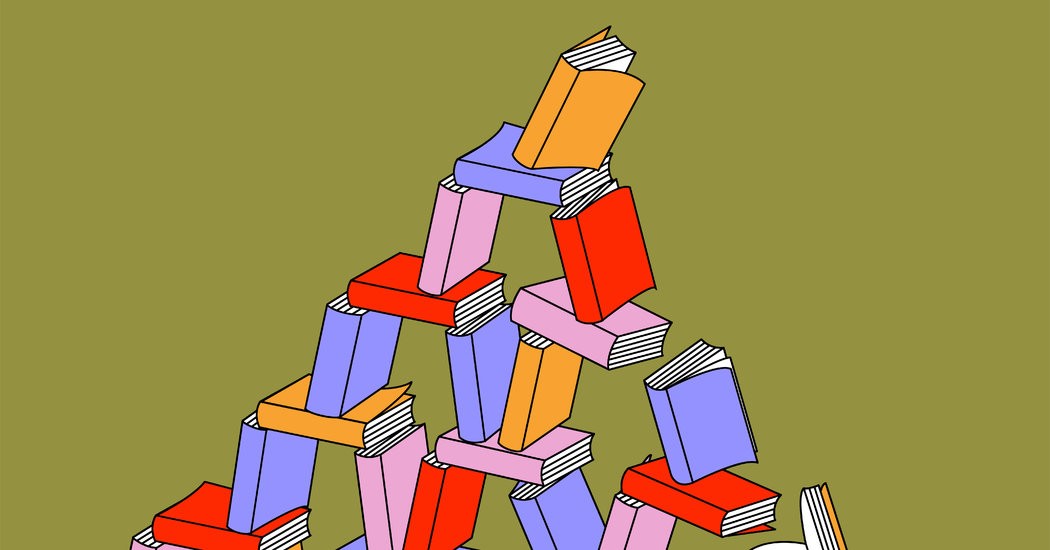 What about endowments? Again, it’s not that easy. Those funds are spoken for. No endowment, as the president of Yale, Peter Salovey, put it, is structured as rainy day savings. Endowments keep buildings open, pays faculty and funds — you guessed it — tuition. Around 22 percent of a private college’s budget comes from endowment income. But among schools ranked by U.S. News & World Report, the median endowment is $65.1 million. Ten colleges have endowments of less than a $1 million.

Even before coronavirus hit, higher education was entering a financial crisis. Consulting companies can tell you how likely a college is to survive, or merge with another institution, before your child graduates. In 2019, until a squad of lawyers stepped in, one company planned to release a list of 946 borderline insolvent institutions. Antioch, Hampshire, Sweet Briar, and Bennett narrowly averted extinction, but between 2016 and 2020, more than 60 other colleges did not. Five more have buckled in the last three months.

The coronavirus crisis will simply speed up the implosion of higher education. The University of Maryland pegs its losses at $80 million, the California State system, at over $337 million, and the University of Michigan up to nearly $1 billion. By some estimates the $14 billion awarded to higher education under the CARES Act falls short of current needs by at least $46.6 billion and, if you count projected lost tuition revenue for the fall, several hundred billion. Simultaneously, state legislatures are slashing education — again — to reduce ballooning state deficits.

If colleges are in a bind, students and their families have it even worse. The tuition model had brought poor and middle-class students to their knees long before Covid-19. It is not possible for most to save enough for college, so they borrow; they cannot live on what they borrow, so they work. I teach teenagers who fall asleep after working a night shift at minimum wage. One undergraduate, who worked three gig jobs, was repeatedly absent and hungry. “I have never worked so hard“ and been so financially insecure,” that student said, ashamed and in tears.

The tuition model is taking food out of students’ mouths. When students lost their jobs because of Covid-19, colleges became relief agencies, paying out millions for food and rent. Distributing wireless hot spots for distance learning, we learned how many students had no reliable technology beyond a mobile phone. We learned that many had no money to get home, and in some cases, had no home.