Back at the beginning of April, Doug Ford made a promise to his province.

Faced with a rapidly expanding COVID-19 outbreak and a populace already chafing under shutdowns and restrictions, the Ontario premier agreed to share the scientific modelling of potential illnesses and deaths with the public. And he pledged full transparency going forward.

“You deserve the same information I have. You deserve to see the same data I see when I’m making decisions,” Ford told the camera during his daily Queen’s Park briefing on April 2.

“You deserve to know what I know when you’re making decisions for yourself, your family and community,”

More than two months later, the novel coronavirus remains a pressing crisis, having sickened almost 31,000 people in the province and caused close to 2,500 deaths.

But while Ford continues to invoke “expert advice” to explain his government’s U-turns on things such as testing protocols and the provincial reopening strategy, there has been little disclosure of who is providing it and just what they are saying.

This situation leaves both medical professionals and laypeople struggling to understand why Ontario is making the choices it’s making and where the science might be leading us, critics say.

“I don’t think [Ford] has an expert on speed dial,” said Colin Furness, an infection control epidemiologist and assistant professor at the University of Toronto’s Faculty of Information.

“The decision making tells me it is not being driven by expertise.”

The premier often says that he is deferring to the advice he is receiving from Dr. David Williams, the province’s chief medical officer, and the COVID-19 Command Table, the government’s top advisory body on the disease, which reports directly to Christine Elliott, the minister of health.

Williams counts a joint masters in epidemiology and community health among his four degrees from the University of Toronto. However, it appears that he might be the only person sitting around the table with a specialized background in infectious diseases and outbreaks.

The co-leaders of the command group, Matt Anderson, president and CEO of Ontario Health, and Helen Angus, the deputy minister of health, both have vast experience in health-care administration but no scientific credentials. Anderson studied english at the University of New Brunswick, went on to obtain a masters in health administration before starting his career in information technology. Angus holds a master of science degree in planning from U of T.

The CBC asked both the Ministry of Health and Elliott’s office for the names of the other Command Table members. They weren’t provided, but the government says that representatives from several “relevant” ministries, such as Long Term Care, Seniors and Accessibility, and the solicitor general also participate in the discussions.

A flow-chart of Ontario’s COVID-19 response, released in early March, suggests that it’s mostly deputy ministers. If so, the Command Table also counts bureaucrats with backgrounds in history, public relations and a former high-ranking Toronto cop among its members.

A flow chart detailing the Ontario government’s complex and multi-faceted response to the COVID-19 crisis. (Government of Ontario)

A ministry spokesperson told the CBC that the Command Table also draws on “external experts who each serve voluntarily” but declined to identify them.

Apart from some colleagues who participated in the early modelling of the disease, Furness said he doesn’t know anyone who has been asked to advise the government. He finds this situation curious given that so much expertise is concentrated in the hospitals and educational institutions in downtown Toronto, a stone’s throw from Queen’s Park.

“You don’t even need bus fare,” he said.

As the crisis drags on, he says, he has been mystified by the Ontario government’s reluctance to embrace random sentinel testing to try and get ahead of the disease and its failure to collect important sign post data, such as race and income, from those who have already fallen ill.

And he says some aspects of the first phase of reopening — such as allowing household cleaners and staff to return to their jobs — made no sense at all.

“I mean who is sitting around the table saying we’ve got to let butlers get back to work?” Furness said

Dr. Dominik Mertz, the medical director of infection control for Hamilton Health Sciences and an associate professor at McMaster University, says he knows some people who have consulted on COVID at the local level, but he remains in the dark about what is going on provincially.

“I would love to know who’s advising them and what that advice was. And what the underlying assumptions are,” said Mertz. “I feel like sometimes the left hand doesn’t know what the right hand is doing.”

He cites choices such as allowing adults to play golf and tennis but keeping playgrounds shut to children. And in particular, he wonders about the oft-cited provincial benchmark of fewer than 200 new cases a day for a further loosening of lockdown rules. This metric suddenly seems to have been abandoned as Ontario moved toward a regional approach to reopening.

Twenty-four of Ontario’s 34 public health units will be allowed to move into Phase 2 on Friday. The remaining 10, concentrated primarily in the Greater Toronto and Hamilton Area (GTHA) and near the U.S.-Canada border, will need to wait until new daily case numbers consistently decrease. 3:17

For weeks now, the Hamilton area has been on a “low burn,” says Mertz, averaging fewer than 10 new cases a day. Yet it is being lumped in with areas such as Toronto and Peel, which have much higher case rates, and denied permission to move to Stage 2 of the province’s reopening plan.

“I don’t know what the rationale is,” said Mertz. “I doubt that things will be any better locally in a few weeks, or months, from now.”

Mertz says a more scientific approach to reopening might look at things such as local health care and ICU capacity or the per capita rates of infection, rather than just the raw case numbers.

The province does employ its own epidemiologists and infectious disease experts, particularly within Public Health Ontario (PHO), which is mandated to provide scientific and technical advice to the entire health sector.

The government’s COVID response flow chart suggests PHO is playing a lead role in crafting strategy on things such as testing, surveillance and care and treatment. But those plans have never been communicated to the public.

Dr. Andrew Morris, an infectious disease specialist at Toronto’s Sinai Health and University Health Network, says the superstructure that Ontario created to tackle the coronavirus in early March, amid fears of supply shortages and overwhelmed hospitals, no longer seems fit for purpose. It’s far too opaque and bureaucratic, he says, to deal with the stubborn reality of a disease that will only be subdued through exhaustive tracing and testing, and continued social distancing.

“It’s not the right structure because it certainly doesn’t account for the blind spots that we’ve already identified,” said Morris. “We know that there have been challenges around behaviour change and communicating with the public.

“We’re asking a lot of the public. They deserve to have as much access to information as possible.”

In response to the CBC’s questions about where the premier and the COVID Command Table are getting their expert, technical advice, the Ministry of Health did provide one outside name — Steini Brown, dean of the Dalla Lana School of Public Health at the University of Toronto. He is chairing a pair of scientific tables on modelling and evidence synthesis.

Brown declined a request for an interview but did respond to a series of emailed questions describing his role as largely administrative, clearing obstacles for the unnamed scientists who are doing “the hard work.”

Brown says the round tables he oversees have provided “numerical estimates and evidence syntheses” that have affected Ontario government policy but that they aren’t making specific recommendations. The reopening benchmark of 200 new cases a day, for example, didn’t come from his experts, he says.

Asked how the Ford government might improve its response to the COVID-19 crisis, Brown suggested greater openness.

“There is so much misinformation on COVID-19 that the more transparency we have around scientific advice and progress of the pandemic, the stronger foundation we’ll have for engaging the public in the fight,” he wrote. 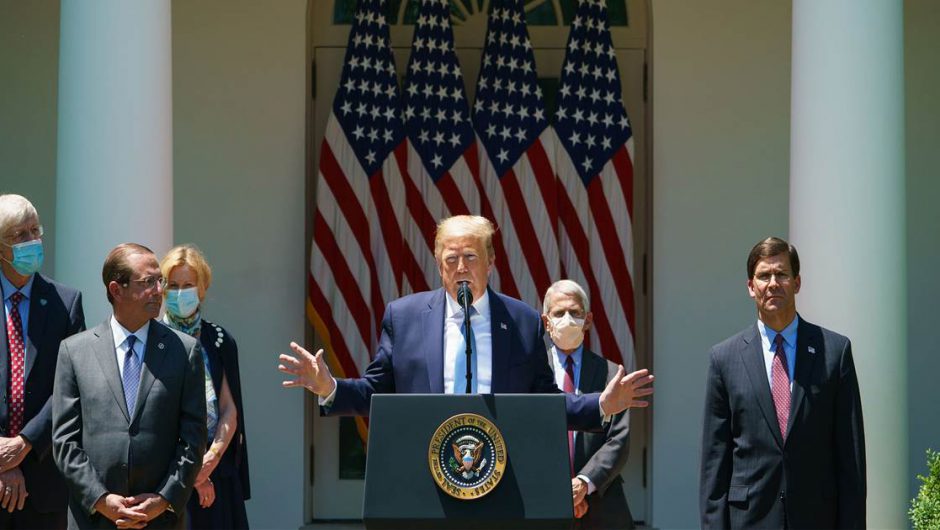 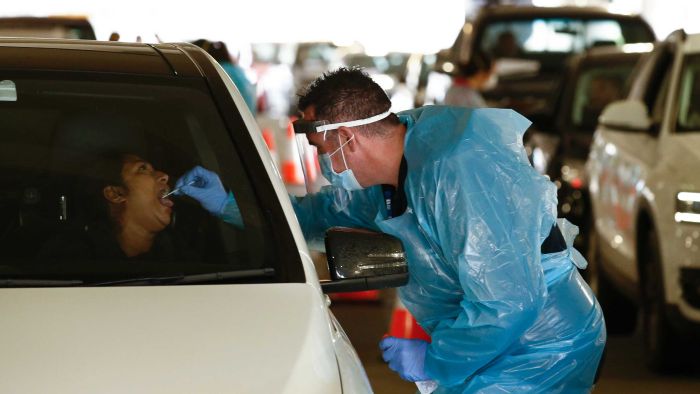 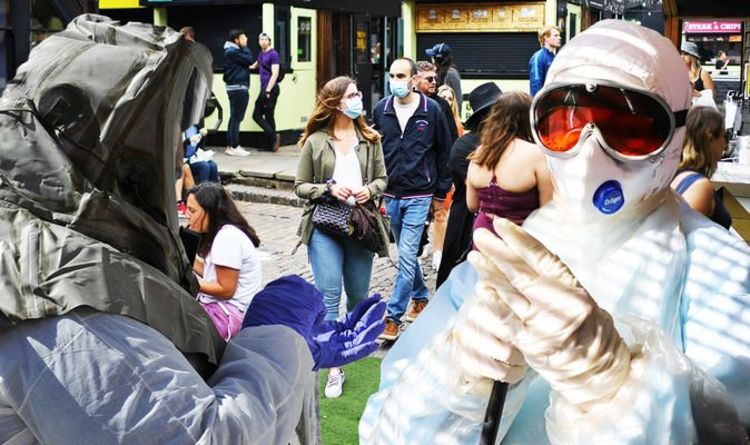 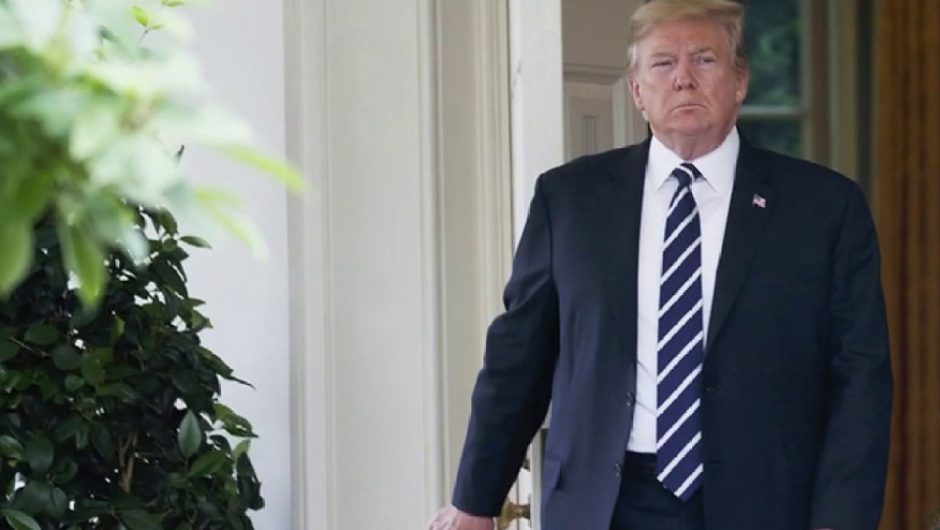 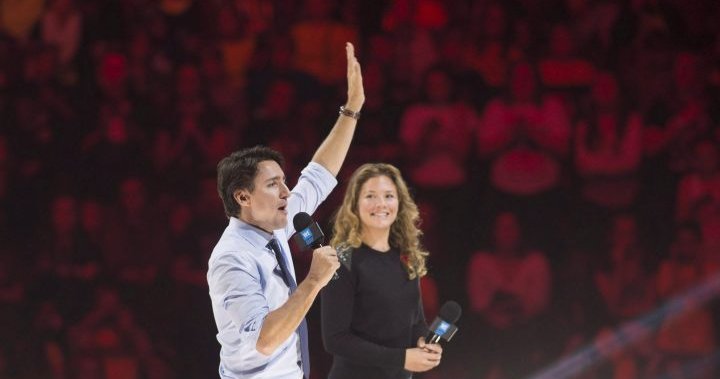 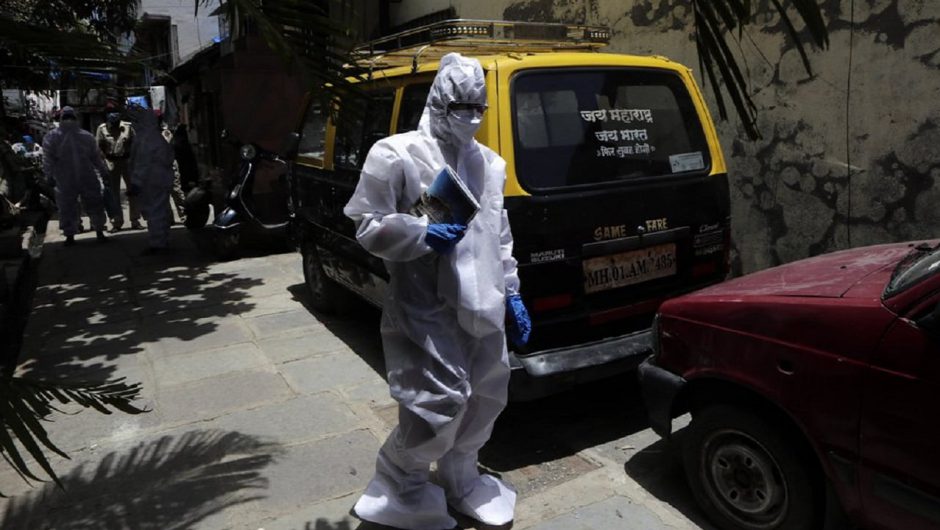 Coronavirus LIVE Updates: Union HRD minister Ramesh Pokhriyal on Friday announced that the JEE and NEET exams have been postponed…