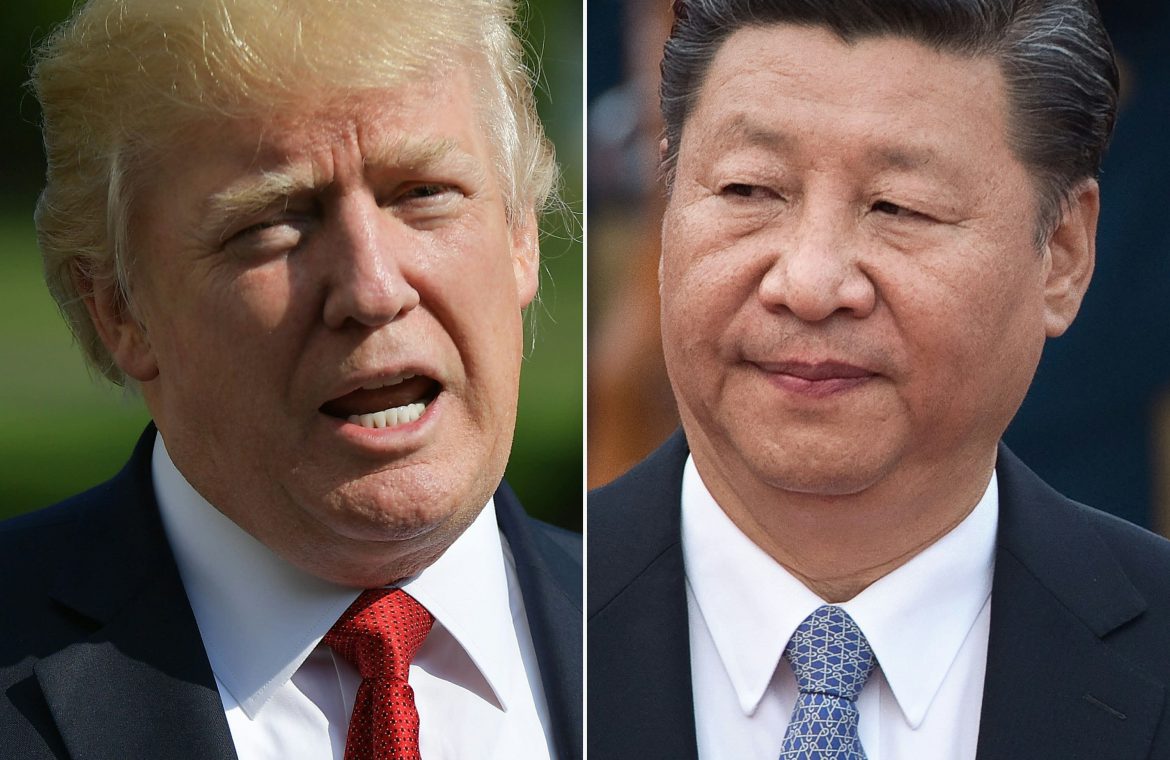 From a trade fight to a war of words over the origin of the coronavirus, to greater scrutiny of Chinese firms on Wall Street — relations between the U.S. and China have nosedived in recent years.

A new “cold war” is here and things could get uglier as other countries get dragged into the conflict, analysts warn.

“Things will get worse — perhaps much worse — before they get better. Decoupling is underway,” said Dan Ikenson, director of the Herbert A. Stiefel Center for Trade Policy Studies at the Cato Institute, referring to an economic split between the world’s two largest economies.

Beijing could also start targeting America’s allies, as it embarks on what analysts call the “wolf warrior diplomacy.” It is named after a series of hugely-popular movies where Chinese fighters defeat adversaries globally.

China does not want to get into a full-scale confrontation with the US at the present time. It wants to concentrate on containing the virus, reviving the economy and pushing through the security law in Hong Kong.

U.S.-China relations have been strained since 2018, when the two countries were embroiled in a protracted trade war — which dragged down global growth and culminated in a phase one deal that was signed in January.

Their rocky relations started up again early this year, when U.S. President Donald Trump blamed China for the spread of the coronavirus pandemic.

Recently, tensions moved to the financial markets. The U.S. Senate passed legislation last month that could restrict Chinese companies from listing on American exchanges or raising money from investors on Wall Street, unless they abide by Washington’s regulatory and audit standards.

“Many economic redundancies will emerge as the United States and China replicate efforts and compete for the allegiances of the rest of the world by offering carrots and threatening sticks,” Ikenson said. “That is what is meant by the emergence of a new cold war environment.”

Beijing could use the relatively new strategy, termed “wolf warrior diplomacy” by some analysts, to hit out at those perceived to be on Washington’s side.

Christopher Granville from research firm TS Lombard, calls the recent uptick in tensions “Cold War 2.0,” said some U.S. allies might be “repaid with ‘wolf diplomacy’ for perceived affronts to the legitimacy of the Chinese system.”

Some of those tactics are already playing out, Granville said in a note. For instance, China suspended some beef imports from Australia after the latter called for a global enquiry into the origins of the coronavirus.

“‘Wolf Warrior diplomacy’ is China’s new no-holds-barred approach to the outside world,” added Edward Lucas of the Center for European Policy Analysis in a note last month.

He added: “The backlash against Wolf Warrior diplomacy is growing. China has stoked anger in Australia, Canada, Germany, the Netherlands, and Sweden — to take just a few recent examples.”

Just last Friday, Beijing advised its citizens not to travel to Australia, saying there’s racial discrimination and violence against the Chinese in relation to the pandemic. Australia has disputed that, according to Reuters.

Elsewhere, the United Kingdom could also find itself on the receiving end of China’s wrath after Britain offered visa options to the Hong Kong people following concerns that China was tightening its grip on the city, Granville added.

No full-blown confrontation for now

It’s in neither party’s interest to bring their so-called cold war too far at this point, however, say analysts.

Beijing will probably limit itself to “a combination of more neutral tit-for-tat and veiled warnings,” said TS Lombard.

“While it will react rhetorically, China does not want to get into a full-scale confrontation with the US at the present time. It wants to concentrate on containing the virus, reviving the economy and pushing through the security law in Hong Kong,” Jonathan Fenby of TS Lombard told CNBC in an email. “Relations with the US have some influence on these issues but are not the main concern right now.”

On the part of the U.S., while Trump would likely seek to maximize anti-China sentiment during his presidential campaign, he too may restrain himself ultimately.

Undoubtedly, the resulting political gains from “China-bashing” will come at a lower economic cost, at a time when the stock market is strong, said Granville of TS Lombard.

Still, “Trump will remain vigilant about containing that economic cost since the practical effects of unbridled escalation on China – from reduced farm incomes to tanking markets – would outweigh the favourable ‘tough guy’ impression on his voter base,” he wrote.

However, the Trump administration is not likely going to be the only one targeting China.

“There seems to be broad bipartisan support for this new dispensation, which means things probably won’t change much under a Biden administration,” said Cato Institute’s Ikenson, referring to the possibility of a new administration under former U.S. Vice President Joe Biden, who has formally secured a Democratic presidential nomination.

Former Singapore senior diplomat Bilahari Kausikan, however, told CNBC last week that he doesn’t think both countries are “on an inevitable collision course.”

“People forget one big factor — and that’s the nuclear factor. There is a state of nuclear deterrence, and that makes war by design highly improbable,” said Kausikan, dismissing outright conflict between the two world powers.

“Doesn’t mean it cannot happen by accident, but it is improbable,” said Kausikan, who was formerly Singapore’s Permanent Representative to the United Nations, and previously served as permanent secretary at the Ministry of Foreign Affairs in Singapore.

Don't Miss it New Zealand may be COVID-free, but these other countries beat coronavirus first
Up Next What effect does the coronavirus pandemic have on pollution and climate change? | DW News