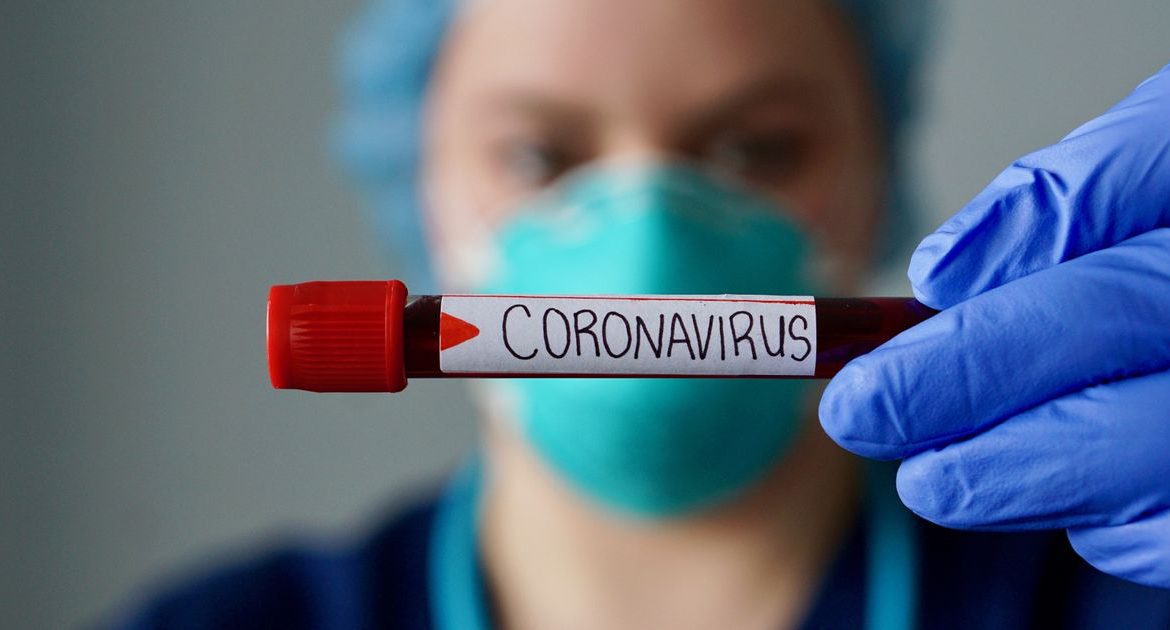 No new deaths linked to coronavirus have been reported in the North East’s hospitals in the past 24 hours.

It is the first time since lockdown was imposed that no Covid-19 deaths have been recorded in the region.

A total of 27 deaths were reported by NHS England on Sunday afternoon, taking the total number of Covid-19 -related fatalities in the country to 27,954.

Of those, four occurred on June 13, 15 were confirmed on June 12 and a further three were recorded on June 11.

The figures also revealed two of the new deaths took place on June 10, two occurred in May, while the remaining death took place on April 11.

NHS England confirmed the latest victims were aged between 50 and 101 – including two with no underlying health conditions.

In the North East, Public Health England revealed that there are no new cases of Covid-19 – a first for the region since the figures were released daily by hospital trust.

The figures come as chancellor Rishi Sunak insisted minister’s rather than the Government’s scientific advisers will take the final decision on whether to ease the two-metre social distancing rule.

Mr Sunak confirmed that Boris Johnson has ordered a “comprehensive review” of the rule in England as the Government continues its lifting of the coronavirus lockdown restrictions.

He said that it would look at the issue “in the round”, drawing on advice from economists as well as scientific and medical experts.

The move comes as non-essential shops in England prepare to open their doors to customers on Monday for the first time since the lockdown was imposed in March.

Ministers are under intense pressure from Conservative MPs who see the easing of the two-metre rule as crucial to the further reopening of the economy.

“The Prime Minister has put in place a comprehensive review of the two-metre rule. That review will involve the scientists, the economists and others so that we can look at it in the round,” he told Sky News’s Sophy Ridge on Sunday programme.

“You are right to highlight the impact it has on business – it is the difference between maybe three-quarters and a third of pubs opening, for example, so it is important the we look at it.

“Obviously many other countries around the world use a different rule. We have seen a couple of countries recently – Norway and Denmark – have moved from two metres to something less as well.

“It is important that we look at it comprehensively, in the round, and that is what we will do urgently.”

Data-mining company Palantir Technologies Inc. PLTR -0.76% is helping the federal government set up a system that will track the…