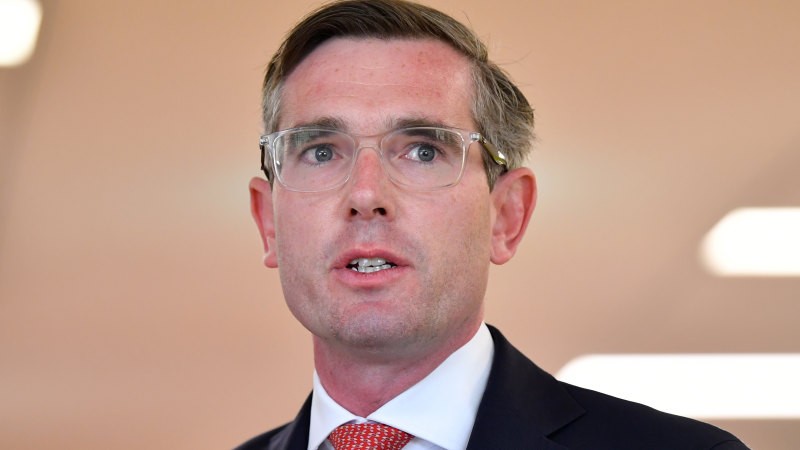 There will also be lower consumer and business spending which will mean a smaller GST pool and lower confidence in the property market, which will lower transfer duty and land tax receipts.

Mr Perrottet will also warn that the construction industry faces significant challenges, with new housing and projects drying up as jobs are cancelled by the private sector and immigration falls.

Of the 310,830 organisations in NSW that have JobKeeper applications, the latest data shows 47,960 are in the construction sector – the largest category in the state.

And with women disproportionately affected by COVID-19, the Treasurer will also reveal the Berejiklian government’s plans to keep funding community preschools until October.

Mr Perrottet will tell Parliament that the NSW government is moving from “response to a recovery and reform” agenda.

As part of the recovery phase, the Treasurer will outline the government’s plans to tackle issues in the construction sector, with a plan to focus on job creation.

The government will target construction projects to kick-start economic activity, with $3 billion in already announced recovery stimulus set to roll out across the state.

Mr Perrottet said the government would also focus on getting some of the hardest hit industries back on their feet, including construction, tourism, retail and accommodation.

The government will also launch a “state-wide and national conversation” around tax reform, with the release next month of the federal financial relations review, chaired by businessman David Thodey.

In April, the government announced up to $51 million for preschools fees for up to six months. The funding will be available to more than 700 state-funded community preschools and 38 mobile services that provide care to 45,000 three to five-year-olds.

Mr Perrottet said the government was sending a signal to NSW that there was a shift in direction, from response to recovery.

“It’s time to get the show back on the road,” Mr Perrottet will tell Parliament.

“From July 1 the vast majority of our new, socially distanced economy will be back open for business in a COVID-safe way. We must be agile, we must be safe, and we cannot afford a foot out of place.

He said NSW needed to be “back in robust economic health as soon as possible”.

“We shouldn’t just write 2020 off as a terrible year blighted by bushfires and coronavirus,” he said.

“The political unity across all states and with the Commonwealth gives us a unique platform for real reform and to change our economy for the better.”

Alexandra Smith is the State Political Editor of The Sydney Morning Herald.