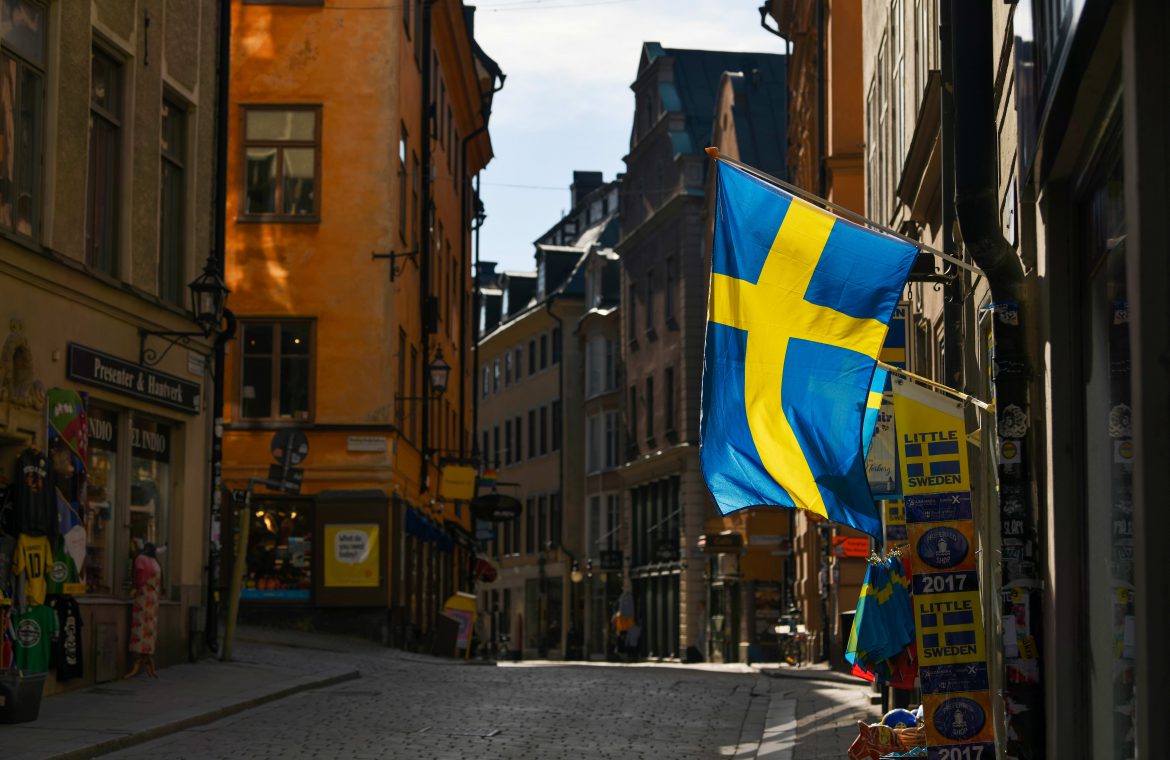 Sweden attracted international attention for not implementing a strict lockdown when the coronavirus first emerged earlier this year, now the country’s chief epidemiologist says that if there’s a “second wave” of infections, he will focus more efforts on containing the spread of the virus.

Asked if Sweden was better prepared now for a potential second wave of coronavirus infections, which some experts fear could happen later in the year, Sweden’s Chief Epidemiologist Anders Tegnell was certain it was.

“I definitely think so. We are better prepared in many ways, health care is better prepared. We’d be up and running a bit more with contact tracing and we also have the immunity in the population which will make things a lot easier in a lot of ways,” he told CNBC Tuesday.

While a vaccine for the coronavirus is still being developed, scientists are looking at whether exposure to and recovery from Covid-19 leads to long-term immunity; the jury is still out while that is being researched.

Having a comprehensive contact-tracing system and maintaining recently-improved standards in elderly care homes were now priorities, Tegnell said, drawing on lessons learned from Sweden’s experience of the virus over the past few months.

“We improved a number of things, we improved our handling of the long-term care facilities because the (infection) numbers in those are going down quite a lot and we don’t see as many cases there now, which is not the way it used to be. I think that’s one good thing we’ll keep with us,” he said.

“I think the other thing is to look closely at how we would improve our contact tracing and be really ready to do that as soon as we see major new outbreaks, because I think that’s what we’re going to see now … I think it’s really important to be able to handle outbreaks in different parts of Sweden quickly so it can’t spread too much.”

The world has not yet seen a “second wave” of the coronavirus although it is feared that China could be seeing the start of a new outbreak, with clusters of infections recorded in Beijing this week.

By definition, however, a “second wave” of the virus means it would need to retreat and reappear, or a new variant would have to emerge, according to Ian Lipkin, a professor of epidemiology and director of the Center for Infection and Immunity at Columbia University.

Sweden opted for social distancing and good hygiene measures, although it did ban mass gatherings and visits to elderly care homes. Bars, restaurants and cafes as well as schools for the under-16s remained open.

The strategy, and lack of lockdown, was seen by many as Sweden aiming to reach a state of “herd immunity” but Tegnell has denied this, saying the approach was aimed at slowing the spread of the virus enough to prevent hospitals from being overwhelmed.

Nevertheless, the strategy has proved controversial with critics likening it to playing “Russian roulette” with the public’s health, or that Sweden had put the health of the economy above that of its citizens.

Many believe the elderly have paid the price for the strategy too after the virus spread rapidly throughout elderly care homes before stricter measures (such as banning visitors, more stringent hygiene protocol and more testing for the virus) were put in place.

For its part, the Swedish government have repeatedly defended its Public Health Agency strategy, with Foreign Minister Ann Linde telling CNBC Tuesday that “the goal of our strategy is the same as many other governments and that is to save lives and health and to keep the health system able to manage the pressure of the coronavirus.”

Asked whether the economy had been prioritized above public health, Linde said “this is not at all part of the strategy, but we have been very keen on keeping business (open) as much as possible so people have a job to go to, but that has not been in contradiction to the other advice and recommendations.”

She added that it’s taken for granted that we know more about the virus now than at the start of the outbreak.

“The thing is that we know so much more now about the virus. It seems that people have forgotten that when the virus came we didn’t know how it would act, we didn’t know if it was going to infect children and youth, or older people, or people with certain kinds of illness, with obesity for example, all these things that we now know. So of course, in a second wave, we would know much more about what we should do.”

Tegnell said that discussions are currently taking place about how to expand its contact-tracing system and said the reproduction or “R” rate (an indicator of how many people, on average, an infected person will go on to infect) now stands at 0.84. A rate declining below 1 shows the virus is coming under control.

Initially, Sweden had implemented a contact-tracing system as the outbreak emerged in the country which was then overwhelmed as the number of infections rose dramatically, Tegnell said.

“We did it (contact tracing) for a few weeks in Sweden but what happened is that we were really overwhelmed by the massive amount of importation (of cases), especially in the area of Stockholm, after the Spring Break. That was just too much for any contact tracing to handle. But now we are back (at) reasonable levels again I think we can come back to that and do better work on it this time.”

Tegnell said Tuesday that “a fair amount of the population is immune” to the coronavirus now, adding that a study on the level of immunity now seen in Sweden is due to be published in the next few days. He told CNBC back in April that the capital Stockholm was starting to “see the effects of herd immunity.”