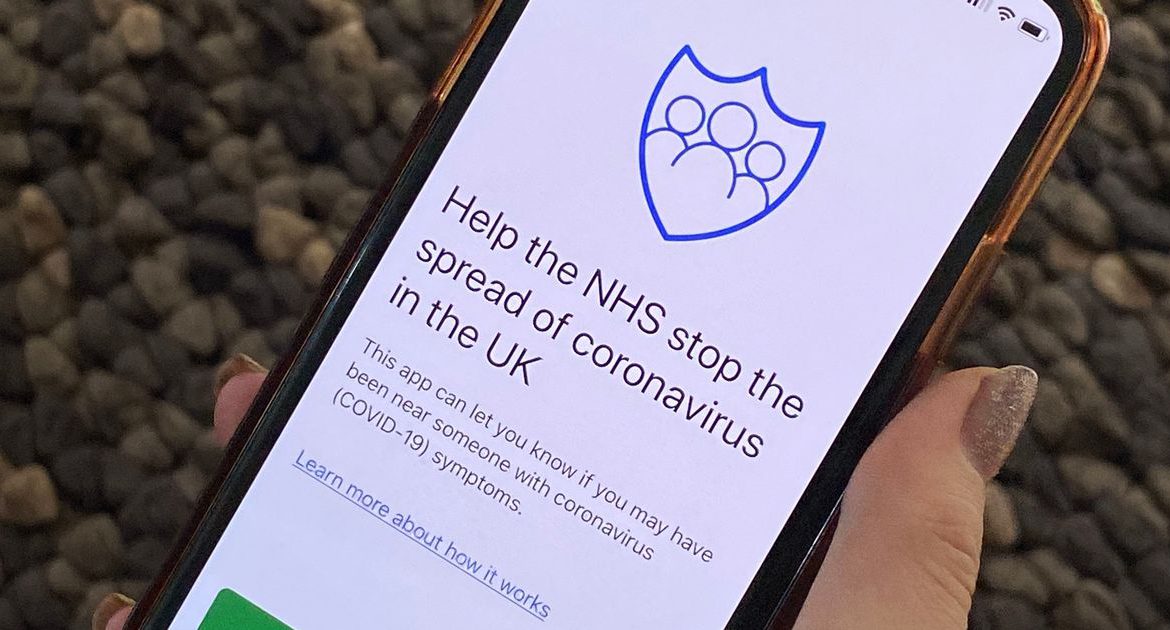 Scammers are posing as members of the NHS Test and Trace service to try to steal money from people, local councils have warned.

The Local Government Association (LGA) has issued the alert after it said councils had received reports of fraudsters asking people for bank details as part of the scam. The criminals have been targeting potential victims via phone calls, emails and text messages.

It said criminals were asking for bank card details to cover the cost of a coronavirus home testing kit, despite the genuine NHS service being free.

People are urged to be wary of the scams. The official scheme will never ask for payment information, passwords or pins, ask someone to buy a product or download any software, or to call a premium rate phone number to speak to the NHS.

Criminals have been posing as NHS Track and Trace staff

Councillor Simon Blackburn, chairman of the LGA’s Safer and Stronger Communities Board, said: “Scammers don’t care about people’s safety and this latest scam is another worrying and sickening attempt to trick people out of their money by preying on the public’s fears.

“Councils across the country are playing a key role in supporting the NHS Test and Trace service and on plans to manage local outbreaks. This ruthless scam undermines this vital work to save lives by exploiting people who want to do the right thing and stop the spread of the virus.

“People may be contacted by the Test and Trace service by text, email or phone, but the official tracers will never ask you to make any payment or for your bank details.”

The latest warning comes after the Chartered Trading Standards Institute released evidence of a similar scam on Thursday, where criminals used text messages also posing as Test and Trace staff to try to gain access to people’s homes in order to carry out theft.

Research by Citizens Advice has indicated that one in three people have been targeted by scammers since lockdown began.

The UK Government’s official website for the Test and Trace scheme says calls will come from a single phone number – 0300 013 5000 – or via text messages sent from “NHS”.

Mr Blackburn said councils had noted a rise in coronavirus-related scams since lockdown measures were introduced, and encouraged anyone who encountered a suspicious correspondence to report it immediately.

“Councils are determined to protect residents from this latest scam and a surge in other scams reported to them during the lockdown period. We urge people to report scams to help prevent someone becoming a victim, particularly those who are more vulnerable,” he said.

“It’s important that everybody – relevant business such as banks, family, friends and neighbours – works together to prevent fraud from happening in the first place and stop fraudsters taking advantage at this time of national crisis.”

Don't Miss it Will the COVID-19 pandemic lead to a baby boom? | The World
Up Next Multiple athletes test positive for coronavirus, complicating return of sports – National