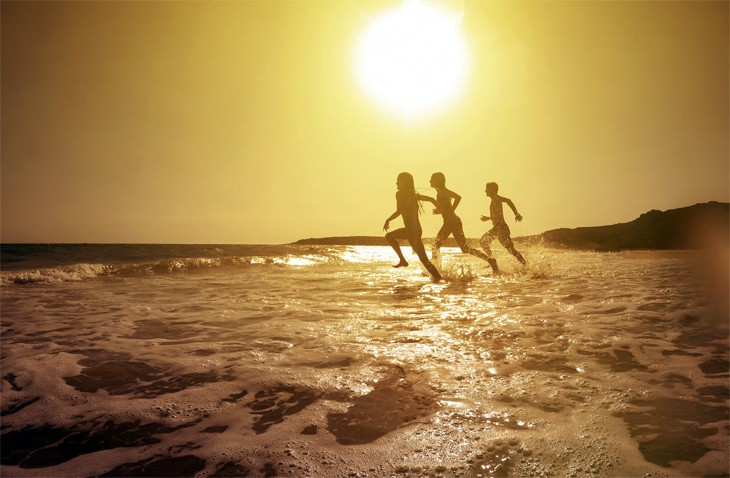 Faced with increasing pressure from local businesses and even from the U.S. Justice Department over Hawaii’s mandatory 14-day self-quarantine for all visitors, Gov. David Ige has announced a new option that could open up the islands’ tourism for the second half of the summer.

Starting Aug. 1, visitors can avoid the 14-day quarantine if they get pre-tested for COVID-19 no more than 72 hours before their departure from home and present negative results when they arrive at the airport in Hawaii.

The new option is modeled after a similar program in Alaska, which also has a 14-day quarantine rule for visitors – although that state allows visitors to get a COVID-19 test either before they leave home or at an Alaskan airport after they land. If they choose the latter alternative, they have to isolate for a few days until the test results come back.

However, Hawaii decided against a post-arrival testing option because it believes the likely volume of visitors would create huge bottlenecks at arrival airports. Officials said they have been discussing a partnership with the giant CVS pharmacy chain to implement a testing program, but that’s not finalized yet. Besides pre-testing for COVID-19, visitors will also be subject to health screening questions and a temperature check.

Currently, fares for August round trips to Hawaii from the Bay Area are running about $250 in basic economy, $300 in regular economy – very good deals for deep summer season travel.

The islands’ 14-day quarantine rule was first imposed in March, and has been extended a few times since then, most recently through July 31, although it could be extended again for visitors who are not pre-tested. While it has been relatively successful in keeping down coronavirus rates in the state, that success has come at a high price for Hawaii’s economy, which is largely dependent on tourism. The state currently has about 240,000 unemployed residents in a population of 1.4 million.

Since the rule took effect, air arrivals in Hawaii have plummeted from about 30,000 a day to about 1,000, and many of those are residents. For the week ended June 20, the average hotel occupancy rate (i.e. percentage of rooms occupied) for the nation as a whole was back up to 44%, but Hawaii’s main island of Oahu had the lowest occupancy rate in the United States at just 13.7%, according to the hotel data firm STR.

Don’t miss a shred of important travel news! Sign up for our FREE weekly email alerts.

Hawaii has been strictly enforcing the 14-day quarantine, requiring visitors to declare upon arrival where they will be staying, and relying on operators of hotels and other visitor accommodations to report any quarantine violators to the authorities. The rule carries the force of law, with penalties including a fine of up to $5,000 and jail time of up to one year.

Last week, after Ige’s latest extension of the rule, he was sued by a group of residents from Kauai and the Big Island who alleged that he had exceeded his authority by extending the quarantine mandate beyond the 60-day emergency period allowed by state law. And this week, the U.S. Department of Justice filed a brief alleging that Ige’s order is unconstitutional because it discriminates against out-of-state residents. Hawaii’s mandatory 14-day quarantine originally applied to inter-island air travel as well as flights from the mainland, but the quarantine mandate for trips between the islands ended earlier this month.

Chris McGinnis is SFGATE’s senior travel correspondent. You can reach him via email or follow him on Twitter or Facebook. Don’t miss a shred of important travel news by signing up for his FREE weekly email updates!

SFGATE participates in various affiliate marketing programs, which means we may get paid commissions on editorially chosen products purchased through our links to retailer sites.