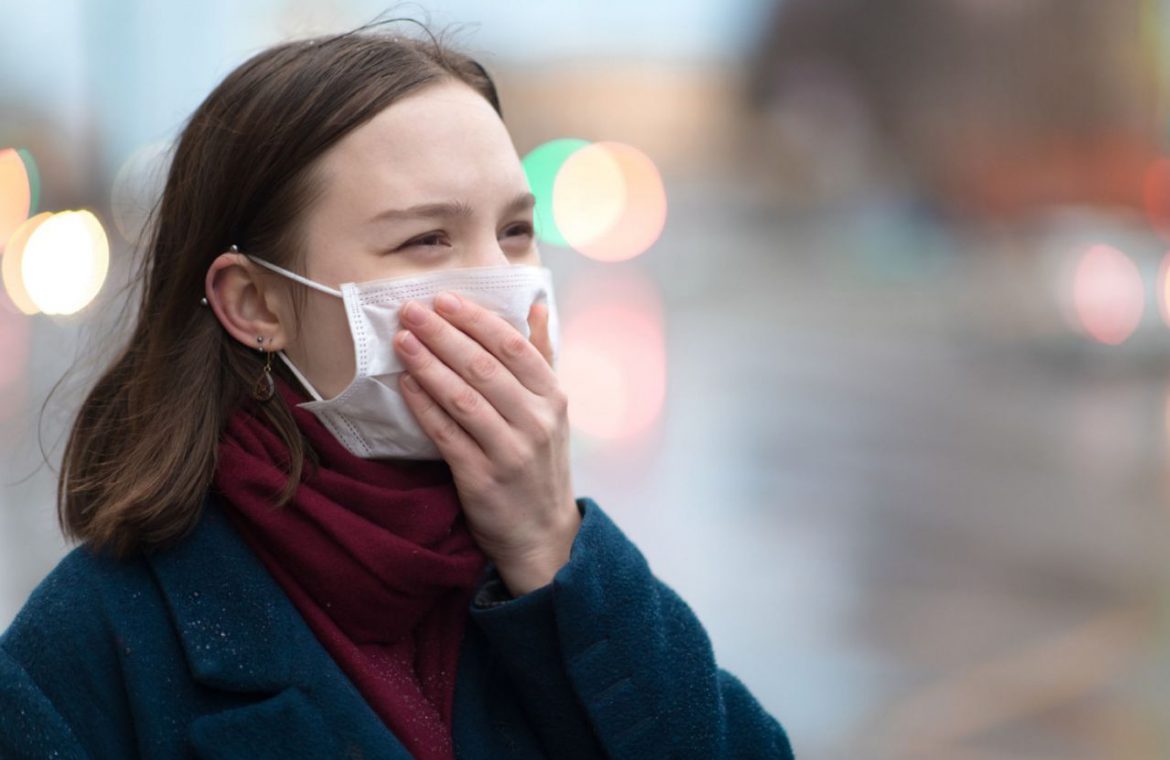 A new large-scale review has confirmed some of the major symptoms associated with COVID-19, including a persistent cough, fever and loss of smell.

Carried out by researchers from the University of Leeds, UK along with four other universities, the new review is one of the biggest so far to investigate COVID-19 symptoms and included data from 148 separate studies.

In total, the researchers had access to data on 24,410 adult cases of COVID-19 in nine countries, including the UK, China and the USA, which enabled them to identify the common symptoms of the virus.

The findings, published in the online journal PLoS ONE, showed that the most common symptom of the virus was fever, which was found in 78 percent of COVID-19 cases. However, the researchers also found that the rates of this symptom varied from country to country, with 72 percent of patients in Singapore reporting a fever, compared to just 32 percent of patients in Korea. The second most common symptom was a cough, found in 57 percent of patients, but again, the number of patients who reported this symptom varied in each country, from 76 percent in the Netherlands compared to 18 percent in Korea. The researchers say that these variations could be due to the way data was collected.

The researchers also found that from the patients who required hospital treatment, 19 percent were in the intensive care unit, 17 percent needed non-invasive help with their breathing, nine percent needed invasive ventilation and two percent needed an artificial lung. The mortality rate was seven percent.

They say that the findings confirm the list of symptoms given by the World Health Organization at the start of the pandemic. However, they also add that it’s likely that a large proportion of people who had the virus did not display symptoms.

Ryckie Wade, a surgeon and Clinical Research Fellow at the Leeds Institute of Medical Research who supervised the research commented on the findings saying, “This analysis confirms that a cough and fever were the most common symptoms in people who tested positive with COVID-19.”

“This is important because it ensures that people who are symptomatic can be quarantined, so they are not infecting others.

“The study gives confidence to the fact that we have been right in identifying the main symptoms and it can help determine who should get tested.”

Don't Miss it Coronavirus cases in Gulf region surge past 400,000: Live updates | News
Up Next Autonomy or isolation – What's best for the elderly? | COVID-19 Special