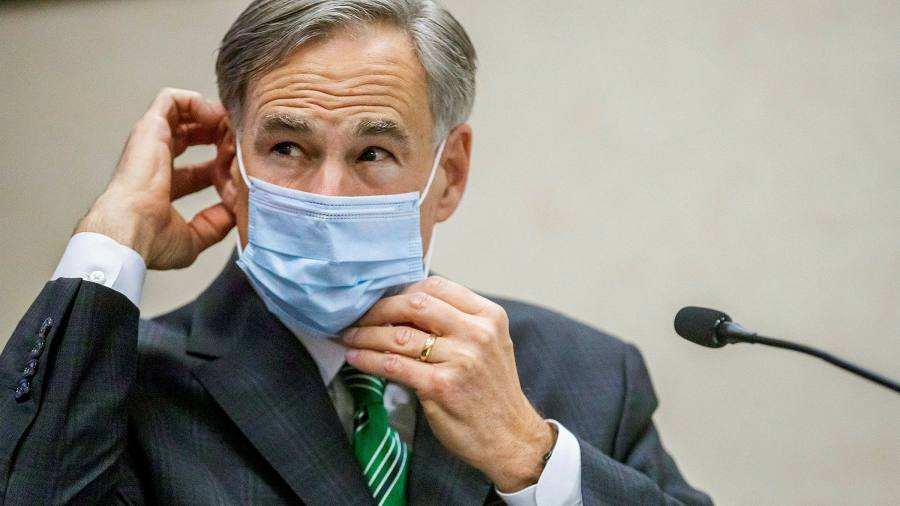 Texas slammed the brakes on its economic reopening in the face of a leap in coronavirus cases, halting plans to ease lockdown restrictions and banning elective surgeries in its four biggest cities to free up hospital beds.

The order from Greg Abbott, governor, is the clearest sign yet that states in the south and west of the US may be forced to reverse course just a month after giving companies the green light to resume business.

“The last thing we want to do as a state is go backwards and close down businesses,” Mr Abbott said. “This temporary pause will help our state corral the spread until we can safely enter the next phase of opening our state for business.”

Mr Abbott’s order was published just hours before Texas set another record for the number of new coronavirus cases in a single day. The state’s health department reported almost 6,000 people had tested positive for the virus, taking the cumulative case count to 131,917.

The 5,996 new cases was the highest in the nation on Thursday, according to the Coronavirus Tracking Project, which reported the US set another one-day record increase of nearly 42,000 infections. That was up from 38,700 on Wednesday, the previous one-day high.

The number of Texans in hospital with the virus also rose to a record high of 4,739, an increase of 350 on the previous day and a more than 470 per cent jump on the total at the start of April.

Even after accounting for the “temporary pause”, Texas has adopted one of the most aggressive economic reopening plans in the US, with the majority of businesses — including bars and restaurants — allowed to operate at 50 per cent capacity. Those measures will not be reversed by the new order.

The state has lifted restrictions far more quickly than New York, which on Thursday said that the number of patients hospitalised with the virus had fallen below 1,000 for the first time since March 18.

Peter Hotez, a professor of virology at the Baylor School of Medicine in Houston, predicted that the surging number of hospitalisations would result in a leap in deaths within “a couple of weeks”, forcing Mr Abbott to shut down parts of the state’s economy.

“The pause alone will maintain the status quo, but the status quo is unacceptable, it’s still showing a very aggressive rise,” Dr Hotez said. “I believe he’ll have no choice but to dial things back.”

Meanwhile, the Centers for Disease Control and Prevention on Thursday warned that the number of nationwide infections could be 10 times higher than suggested by official statistics because of the number of asymptomatic cases.

“Our best estimate right now is that for every case that’s reported, there actually are 10 other infections,” Robert Redfield, the CDC director, said during a telephone briefing with journalists.

The CDC said it had arrived at that conclusion by looking at blood samples to detect whether people had developed antibodies against the disease.

Almost 2.4m people have tested positive for coronavirus in the US, according to Johns Hopkins University, but the CDC’s analysis would suggest that 24m — or about 7 per cent of the population — have contracted the illness.

In addition to Texas, two other states recorded more than 5,000 new cases on Thursday, according to the Covid Tracking Project: Florida with 5,004 and California with 5,349, both of which were down from record increases on Wednesday. Arizona reported new cases near daily records, at 3,056.

Texas is the second state this week to halt its reopening plans because of the new outbreak, following similar steps taken by North Carolina on Wednesday.

Several big US companies have also stepped in to reverse reopening plans even without government guidance. Apple, for instance, closed its seven retail stores in Houston and will shut a further 14 in Florida from Friday, while Walt Disney put off the planned reopening of its California theme parks.

The prospect of reimposing lockdown restrictions in some of the largest states has damped investor optimism that the world’s biggest economy will bounce back quickly.

The reversals come at a time when the country is dealing with its worst unemployment crisis since the Great Depression. On Thursday, the US Department of Labor reported that another 1.48m Americans had applied for jobless benefits last week, the 12th straight week of more than 1m claims.

“A renewed upsurge in infections and resumed social distancing, either mandatory or voluntary, is likely to be a persistent risk, at least until a vaccine has been developed or treatment options sufficiently improve,” said Esther George, president of the Federal Reserve Bank of Kansas City, in an address to the Economic Club of Kansas City on Thursday.

Mr Abbott’s executive order banning all elective surgeries and procedures in Texas is similar to measures taken in New York and New Jersey — the hardest-hit states at the outset of the US outbreak — back in March.

They cover both Houston and the Dallas-Fort Worth regions — by far the largest metropolitan areas in the state — as well as the counties surrounding Austin, the state capital, and San Antonio.

Don't Miss it Your Questions Answered: Healthcare in Australia after coronavirus | ABC News
Up Next Dix says B.C.’s firm COVID-19 protocols is why the NHL should come 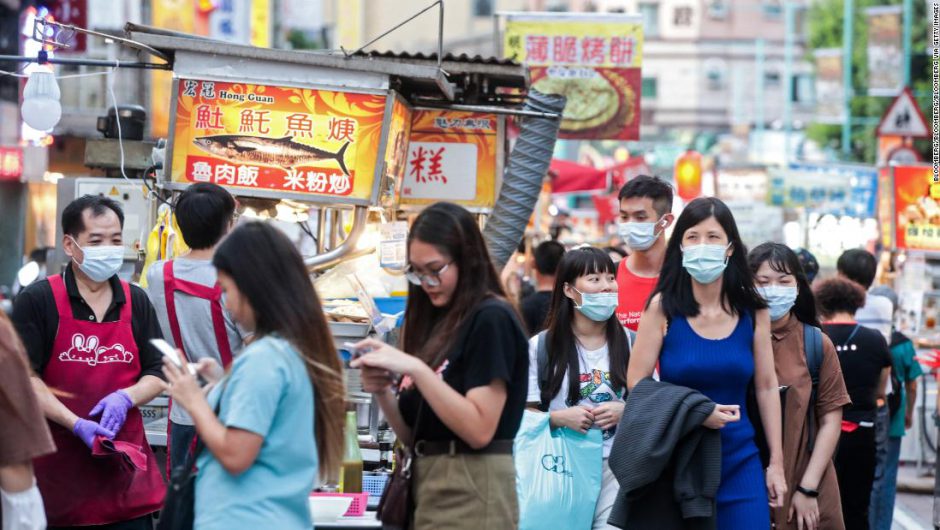 On the streets of the island’s capital, Taipei, pedestrians appear more concerned with staying out of the hot midday sun… 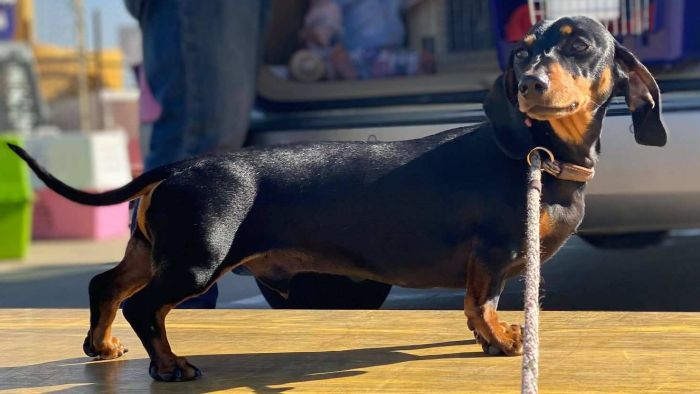 5.19am BST 05:19 Bethan McKernan After rescheduling her wedding three times this year, Nalan Altas was finally supposed to be… 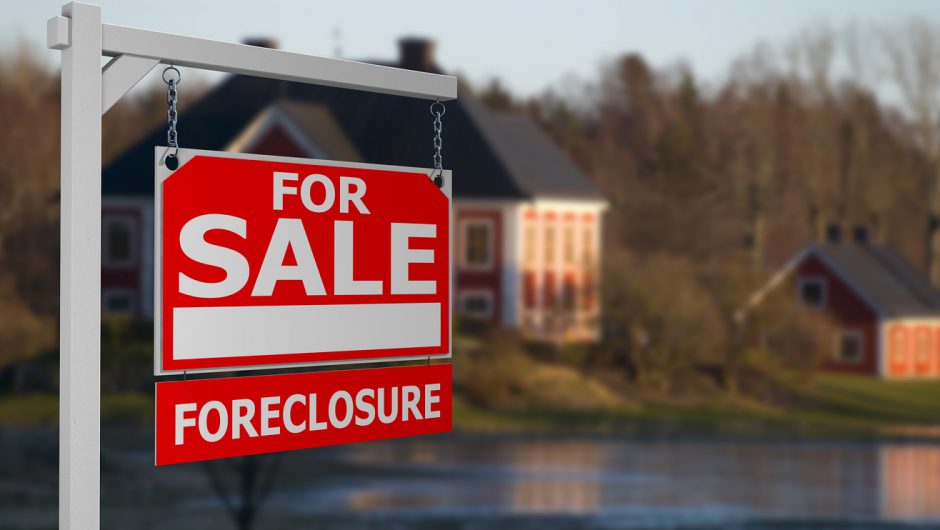 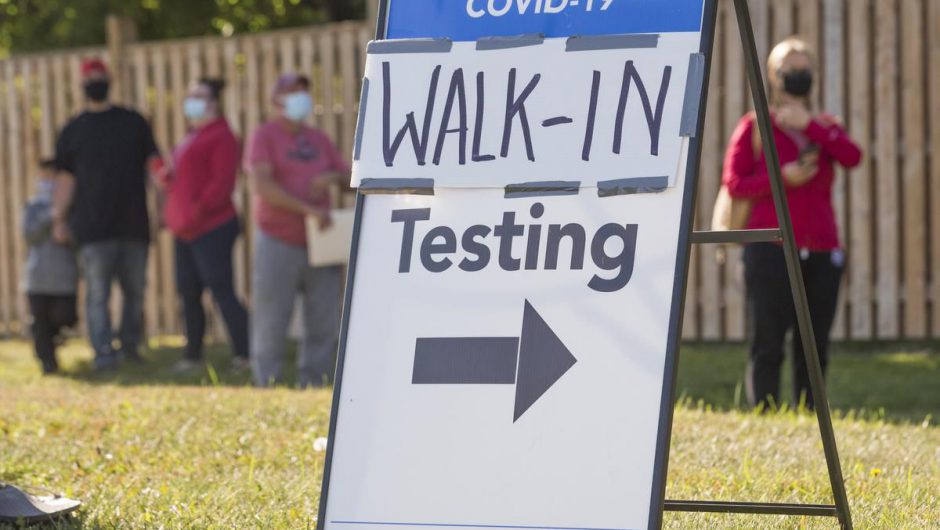 Amidst increasing numbers of new COVID-19 cases daily in Ontario, experts are warning that the continued low rates of death… 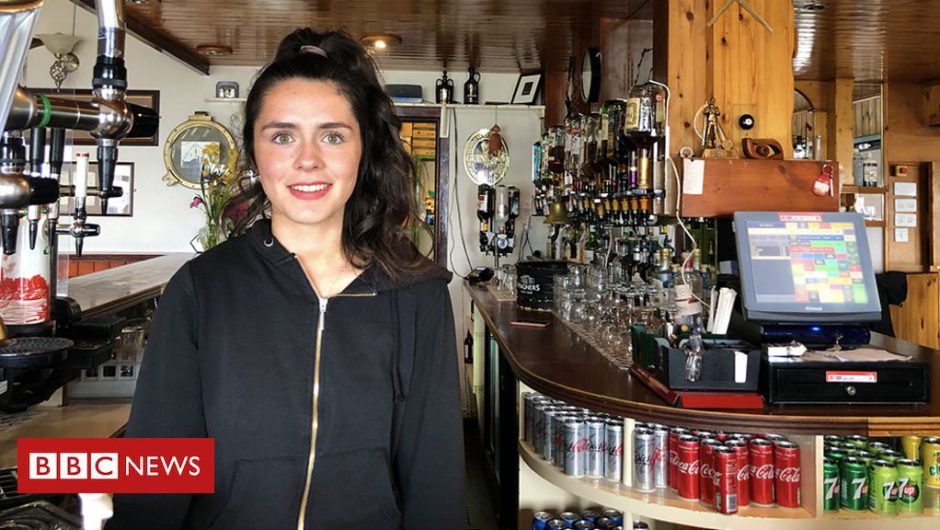 No shopping trips, no nightclubs, no cinema visits. National lockdown felt pretty different for most of us. But on Rathlin…