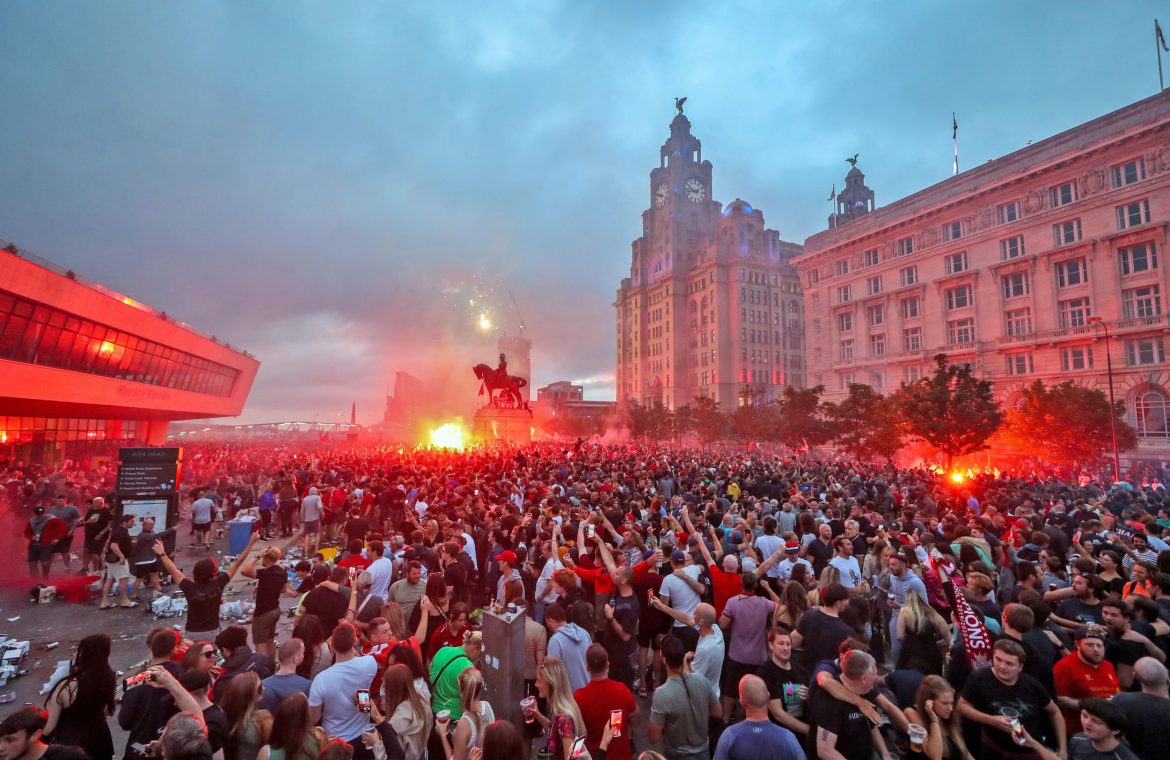 What are air bridges and which holiday destinations could be included?

Here is what you need to know about air bridges and travelling abroad.

What are air bridges and how will the system work?

Also known as travel corridors, air bridges will allow Britons to go on holiday to certain destinations without needing to quarantine for 14 days on their return to the UK.

In place of the quarantine arrangements will be a traffic light system, with officials placing countries into green, amber and red categories based on the prevalence of coronavirus within each nation’s borders.

It is expected a quarantine-free list of countries will be published on Wednesday, with restrictions lifted as soon as July 6.

Which countries are likely to be included?

The Government is expected to announce next week Britain’s first air bridges with “low-risk” European destinations, including France, Italy, Spain, Greece and Germany.

According to reports, air bridges will be announced in batches, with the second set of destinations likely to include other European countries such as Denmark, Norway, Finland and the Netherlands, and “low-risk” Caribbean islands.

Transport Secretary Grant Shapps said air bridges would only be agreed with countries which have a coronavirus test and trace system of the same standard as that used in Britain.

When will air bridges be introduced?

The first air bridges to low-risk countries could be in force from July 4, but Mr Shapps said no announcement will be made until June 29, when the quarantine measures will be officially reviewed.

Greek tourism minister Haris Theoharis has indicated it could be up to three weeks before his country is happy to open up an air bridge to the UK, depending on the advice they get from health experts.

Which countries are unlikely to be included?

There were mixed reports over whether Portugal would be included in the UK’s plans next week, after a spike in coronavirus cases in the country.

Long-haul flights to destinations such as Vietnam, Singapore, Hong Kong are reportedly not expected before late summer.

Flights to Australia are thought to be more complicated, due to the need to stop over in other countries, which increases the risk of contracting or spreading coronavirus.

What are the rules on quarantine?

Since June 8, all passengers, bar a handful of exemptions, have been required to go into self-isolation for 14 days when they arrive in the UK.

People who fail to comply can be fined £1,000 in England, and police are allowed to use “reasonable force” to make sure they follow the rules.