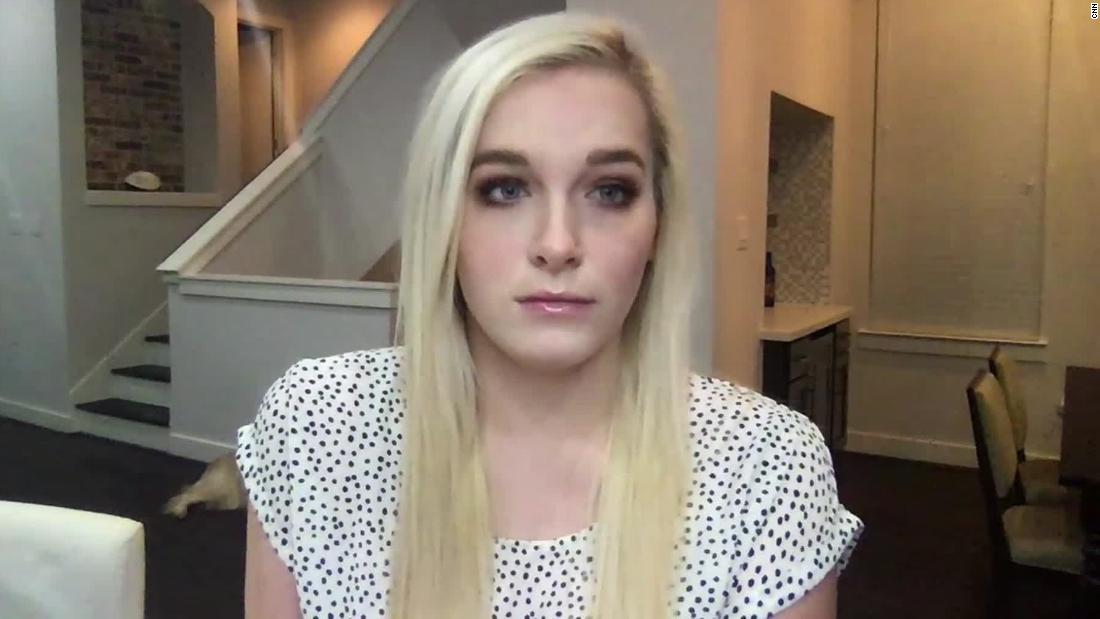 After Texas’ stay-at home order ended April 30 and some businesses opened, she cautiously ventured out. Even though early data showed Covid-19 was most dangerous for older people, Chesser was careful, she told CNN’s Erica Hill on Wednesday.

She resumed grocery trips and even went back to a gym. And right around then, to her frustration, she came down with Covid-19. She still doesn’t know where she picked it up.

“That was one of the first things that I said, was, ‘How could I have possibly gotten this?'” Chesser said. “I was so anxious about getting it since this all started in March, February.”

“So when I actually picked it up and I wasn’t able to pinpoint it, I finally had to really let that go, because it didn’t change the fact that I had it or not,” she said.

Coronavirus has been moving into younger populations across the US and is particularly surging among young people in the South and West, health officials have said. The risk of serious complications and death rises with age, the Centers for Disease Control and Prevention says, although there’s no clear age cutoff for higher or lower risk.

And Dr. Robert Redfield, the CDC’s director, singled out younger generations specifically on Tuesday, asking them to take precautions seriously, because even if they’re less likely to die of Covid-19, they may play a significant role in transmitting the disease to others.

He especially asked them to wear masks, which health officials say can help prevent infected people — even ones who don’t know they’re infected — from spreading the virus.

“Specifically, I’m addressing the younger members of our society, the millennials and the Generation Z’s — I ask those that are listening to spread the word,” Redfield said Tuesday during a US Senate hearing.

Chesser was very sick for eight days, she told CNN.

“In the very beginning, I had really horrible skin sensitivity, headache, cough, sore throat,” she said. “And then right around Day 4 … is when I lost my sense of smell and taste.”

She said she barely ever had a fever — the highest temperature she knew of was 99.6 or 99.7 degrees Fahrenheit.

Chesser believes Texas’ businesses reopened too early, she said. In response to climbing case numbers, the state late last month closed bars for a second time — and she says she thinks this is making people “realize how serious this is.”Chesser also hopes more people will take precautions like wearing masks, she said.

“Just do your part and take care of everyone in the community, because we kind of owe that to one another, to just do the small things that could have a really big impact,” she said.

CNN’s Andrea Kane and Amanda Watts contributed to this report.

Don't Miss it Coronavirus live news: more than 160,000 new cases reported every day in past week, says WHO | World news
Up Next Coronavirus Latin America: Prisoners and priests feed the poor | DW News