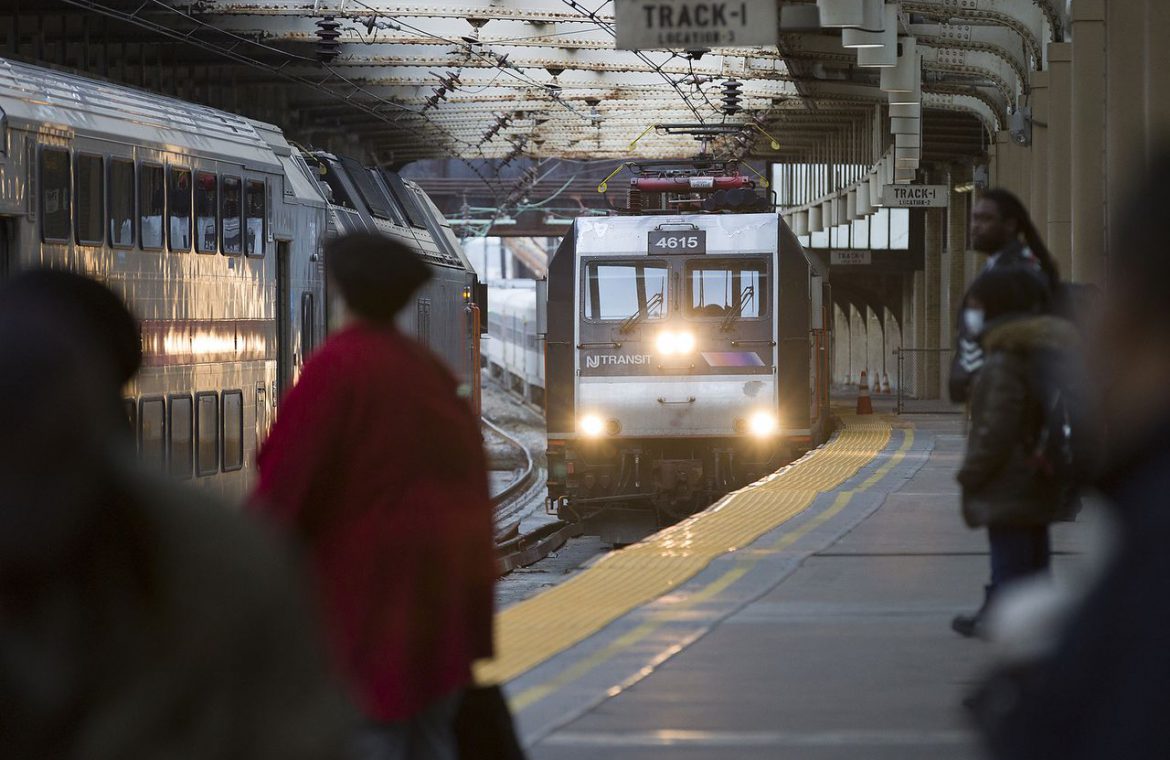 Going back to work on July 6?

This year, it’s more than the day after a holiday weekend, it’s the date New York City moves in to phase 3 of its coronavirus reopening plan that could put more commuters on transit and buses and ferries.

This march toward normalcy means that more mass transit service will be offered, with the appropriate COVID-19 precautions and changes in behavior that agencies will require from passengers.

Commuter agencies cut service in March and April after dramatic ridership drops due to coronavirus travel restrictions and work from home orders. After losing millions of dollars in revenue and receiving federal CARES act grants to make up for losses, transit agencies are slowly increasing service to meet demand and allow space for social distancing.

The current guidelines continue that reduced capacity on trains, ferries and buses by 50% to comply with Gov. Phil Murphy’s executive order to provide space for social distancing. Face coverings must be worn on public and private transit systems.

In mid-June, NJ Transit officials announced “Road to Recovery” coronavirus prevention strategies. They included a new to the U.S. step of asking riders to limit conversations on trains and buses to prevent spreading coronavirus through particles sprayed while talking. The agency posted red signs as reminders of what to do and not to do.

You can finally take the quickest commute again.

Service to Brookfield Place/Battery Park City from Hoboken Terminal and Paulus hook in Jersey City and between Port Imperial in Weehawkin and West 39th Street and fromm Belford in Monmouth County already resumed.

Seastreak, which operates ferries between New York City and Atlantic Highlands and Highlands has increased service to six weekday round trips between Highlands and New York.

July 6 is the day NJ Transit commuter and light rail trains return to a regular weekday schedule after three months of operating reduced service due to ridership that fell by 95%.

Schedules can be found on NJTransit.com

Bus service has been running on a full weekday schedule since June 8. Last week, those buses returned to departing from their regular gates at the Port Authority Bus Terminal in New York. The terminals south wing had been closed during the height of the pandemic as a cost cutting measure.

Officials of the bi-state rapid transit line between New York and New Jersey increased service on June 15 in anticipation of restrictions being eased and to maintain social distancing. Trains returned to a 96% of the pre-COVID-19 schedule and will continue to run on that timetable for the immediate future, said Scott Ladd, a PATH spokesman.

The bi-state rapid transit line running between South Jersey and Philadelphia increased weekday rush hour service on June 29 increased with trains departing every 10 minutes instead of 15 minutes. Nine stations are open and four continue to be closed at Ashland, Westmont, City Hall, and 12/13th and Locust Street. Access to the Broadway station is only through the Walter Rand transportation center entrance,

Private bus companies were the first to cut service as ridership fell, since they have no subsidy safety net. Several are running on reduced or emergency schedules with limited weekday service, based on rider demand.

Lakeland bus will change its schedule on July 6 for Route 46/I-80- New York route, adding an evening 6 pm departure form the Port Authority Bus Terminal. I-78 service from Somerset and Union Counties has one early morning and evening trip.

Academy Bus made most of its schedule adjustments in late June to routes between New York and Route 36, Cheesequake service area park and ride. Jackson to midtown New York, Cheesequake to Wall St. PNC to Wall St. Lincroft to Wall St. Schedules are on the Academy website.

TransBridge bus is running limited commuter service on three routes to and from New York and Jersey City from the Lehigh Valley area. Interim schedules are listed on the TransBridge website.

Suburban Transit resumed service on three routes on a limited weekday schedule on June 15, which can be found on the company’s website. Rockland Coach has limited service on four of its 10 lines that serve Bergen County, which resumed on June 15. Community Coach Resumed service on Route 77 from three destinations to and from New York. All other service is suspended.

Our journalism needs your support. Please subscribe today to NJ.com.

Larry Higgs may be reached at lhiggs@njadvancemedia.com.