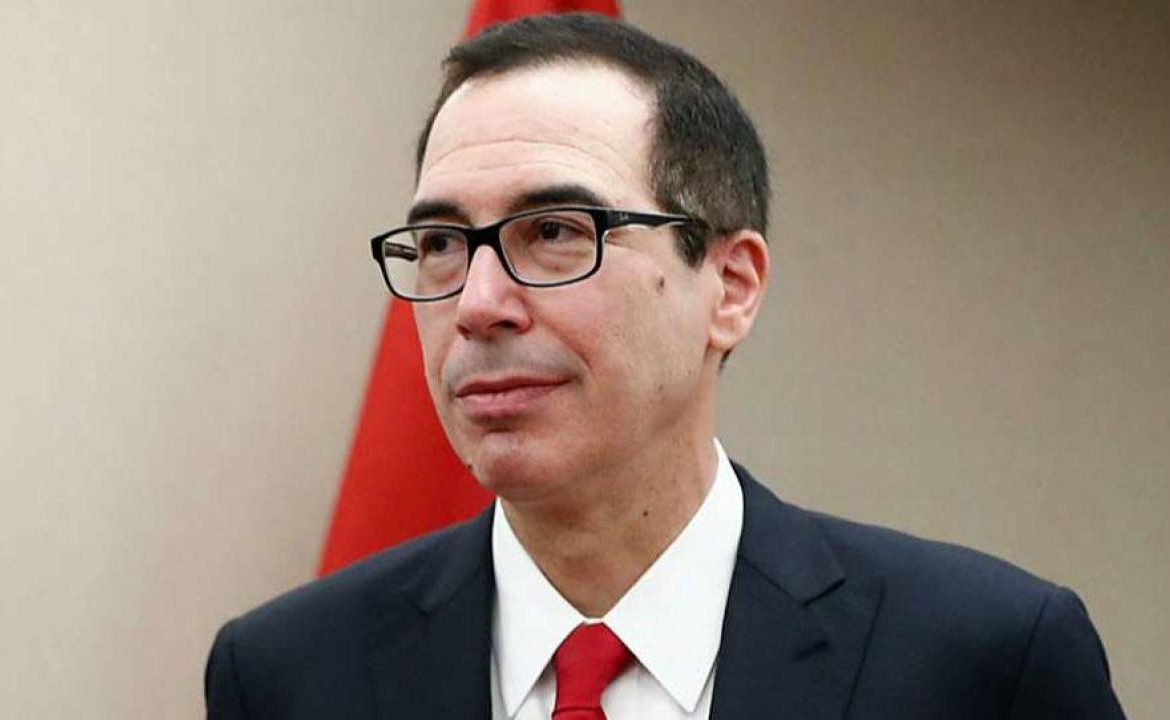 Treasury Secretary Steven Mnuchin said Thursday that the Trump administration supports issuing another round of stimulus checks to Americans as part of a fourth coronavirus relief package, and vowed to enact legislation by the end of the month.

Mnuchin said in an interview with CNBC that he would not provide “specific details,” but added that the administration is engaged in conversations with congressional leaders.

“We do support another round of economic impact payments,” Mnuchin said. “We’re discussing the criteria with the Senate, and had a productive talk with Senate Majority Leader Mitch McConnell.”

Mnuchin added that the administration will work “on a bipartisan basis with Republicans and Democrats,” and said it is a “priority” to have legislation passed by July 20.

President Trump told Fox Business Network earlier this month that he supported another round of stimulus checks, which he signaled could be for even larger amounts than the up to $1,200 per person many Americans received earlier this year. However, not all Republicans—specifically those who are more fiscally conservative—are on the same page.

Meanwhile, Mnuchin also noted that the administration wants “to incentivize people to go back to work,” while addressing the issue of unemployment benefits.

“They are intended for people who do not have jobs,” Mnuchin said. “We will not be doing it in the same way. We’re in a different situation. Businesses reopened and want to hire.”

Republican lawmakers have ramped up warnings that the recent boost in jobless benefits amid the pandemic will “push unemployment higher,” as many individuals are able to collect more money through the unemployment programs than they made while on the job.

Under the “Phase 3” economic stimulus package passed in March, also known as the CARES Act, Congress provided $250 billion to extend unemployment insurance to more workers, and lengthen the duration of benefits to 39 weeks from the normal 26 weeks. The provision provided for an extra $600 for four months to those who lost their jobs amid the crisis.

The CARES Act also introduced a “Pandemic Unemployment Assistance” program, which extended unemployment benefits to self-employed, independent contractors, those with limited work history, and other individuals not traditionally eligible for unemployment benefits who were unable to work as a direct result of COVID-19.

The generous payments are temporary, however, and are slated to end on July 31.

Mnuchin warned earlier this year that that individuals who reject an offer from their company to return to work after being laid off due to coronavirus are no longer considered eligible to receive federal unemployment benefits.

Don't Miss it DavidsTea to close 82 Canadian stores amid coronavirus pandemic
Up Next Coronavirus: How New Zealand went ‘hard and early’ to beat Covid-19