Prime Minister Justin Trudeau has joined the leaders of Spain, New Zealand, South Korea, Ethiopia and three other countries in calling for equitable access to a coronavirus vaccine when one is developed.

In a new opinion piece published in the Washington Post’s “Global Opinions” section, the leaders urge countries to co-operate on manufacturing and distributing a vaccine to ensure that less-developed countries don’t lose out to rich ones.

“As the world is still in the midst of the deadliest pandemic of the 21st century, with the number of cases still rising at the global level, immunization is our best chance of ending the pandemic at home and across the world — but only if all countries get access to the vaccine,” it reads.

The message comes as labs around the world race to develop a vaccine for the novel coronavirus — and as signs emerge of a global tug-of-war between countries seeking to secure vaccine supplies for their own citizens first.

The global scientific community is engaged in an unprecedented effort to develop a vaccine for the novel coronavirus, with researchers in dozens of countries concurrently developing and testing potential vaccine candidates.

Some countries — including Britain, France, Germany and the United States — already have ordered hundreds of millions of doses of vaccines that have not yet been shown to work.

In their op-ed, the eight leaders said governments should develop a set of transparent, fair and scientifically-sound principles to guide the distribution of coronavirus vaccines.

“This cannot be a race with one winner,” they wrote. “When one or more vaccines are successful, it must be a win for all of us.”

The leaders said the COVID-19 Vaccine Global Access (COVAX) Facility is one example of an initiative intended to ensure that any effective vaccine is distributed fairly around the world.

More than 150 countries have signed up with COVAX, including 75 wealthy countries that would finance vaccines from their public budgets and another 90 lower-income countries that hope to receive donated vaccines, the vaccine alliance Gavi said in a statement Wednesday.

Trudeau recently called for countries to pull together in the race for a vaccine when attending two events meant to raise funds for vaccine research and development.

The prime minister pledged $850 million for the Global Coronavirus Response in May and said Canada would contribute $120 million toward a new initiative called the Access to COVID-19 Tools (ACT) Accelerator last month.

The ACT Accelerator was created in April by the World Health Organization, the French government, the European Commission and the Bill and Melinda Gates Foundation to ensure equitable access to medical treatments. It supports organizations, health professionals and businesses in their efforts to develop a vaccine, as well as drug therapies and diagnostic tools to battle the pandemic.

Both pledges are in addition to Canada’s five-year, $600-million pledge to GAVI, which has immunized 760 million children and prevented 13 million deaths in the world’s poorest countries since 2000.

The world leaders argued that successfully developing a vaccine and then distributing it broadly would serve as “a cornerstone of strengthening multilateralism for the future.”

The other leaders who signed the Washington Post op-ed include: 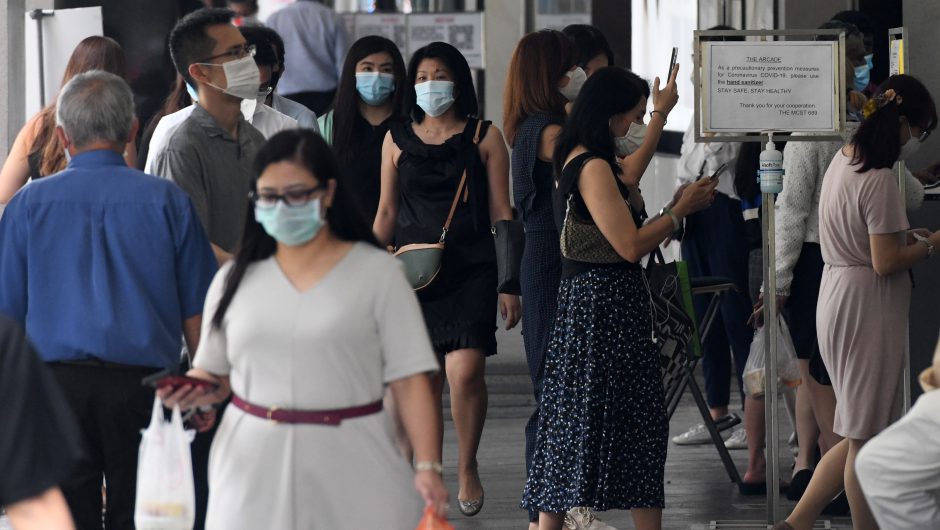 There will be, for most of us living in Melbourne, no holiday snaps to memorialise this year. No big weddings.… 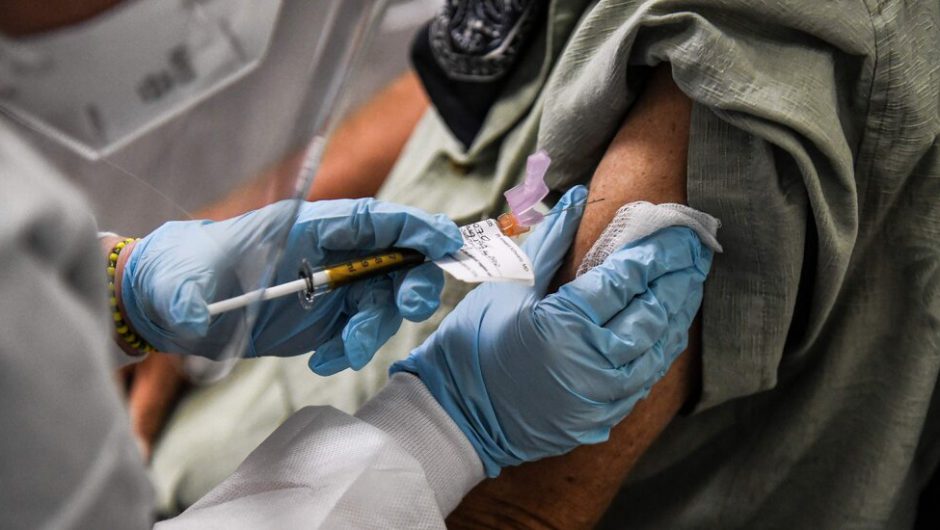 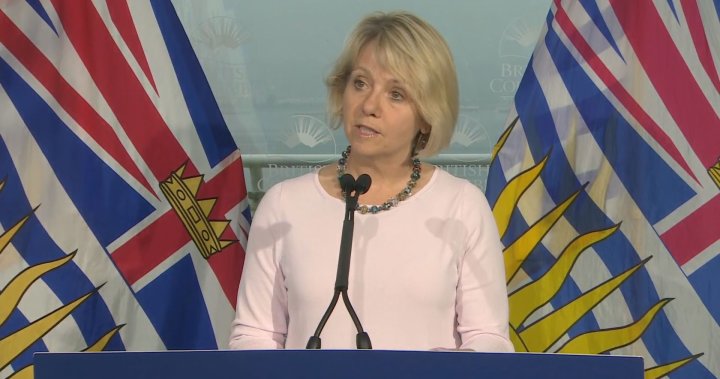 With the school year barely underway and a possible provincial election in the offing, the number of new COVID-19… 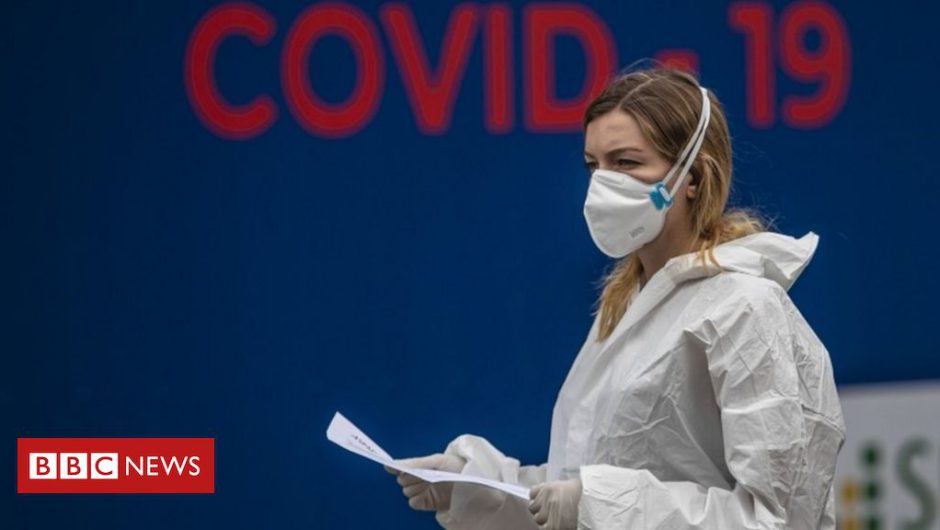