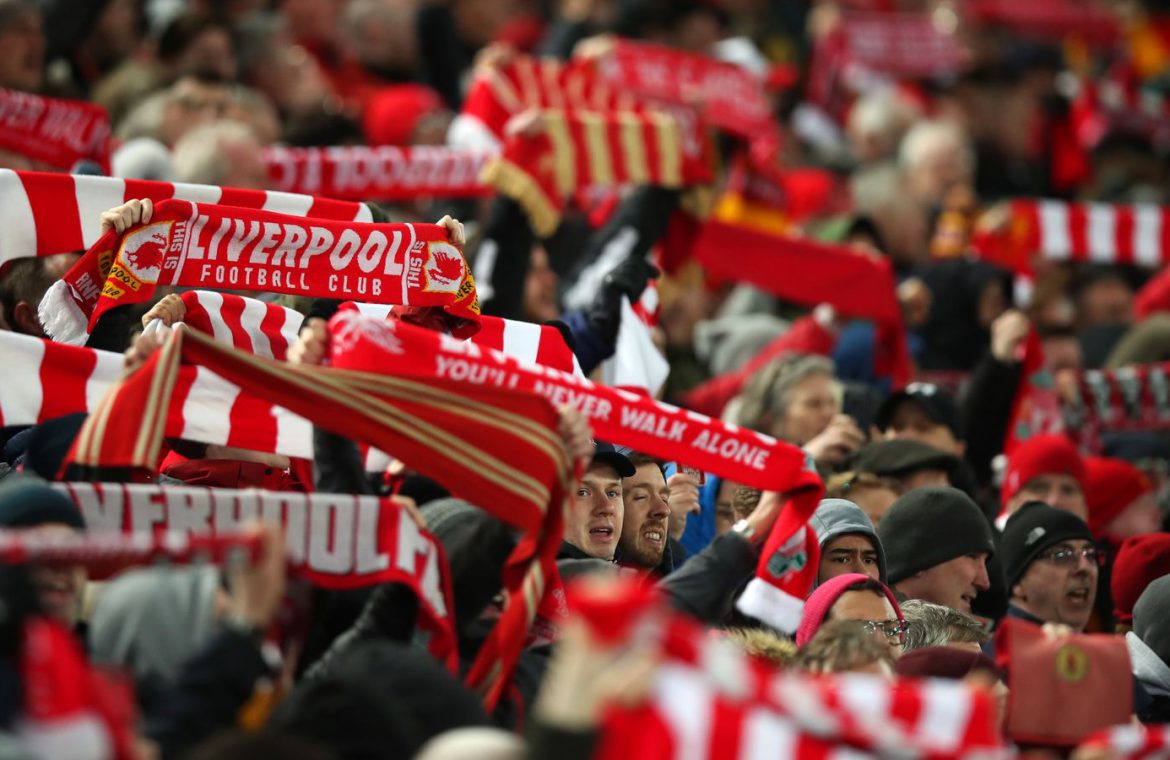 The government has paved the way for fans to return to stadiums from October after Prime Minister Boris Johnson outlined the next steps to ease coronavirus restrictions.

The Prime Minister said trials would begin to see larger gatherings occur in places like sports stadiums as well as announcing most remaining leisure centres would be allowed to reopen on August 1.

Mass gatherings at sports grounds have been banned since March as part of social distancing measures brought in to combat the pandemic.

Goodwood, which starts on August 1, is set to be a pilot event to see the return of spectators across sport

But as the Prime Minister set out the next stage of the recovery road map he said the government were hopeful crowds could return after some test events from October onwards.

“We will pilot larger gatherings in venues such as sports stadia with a view to a wider reopening in the autumn,” Johnson said. “All of these measures, for August 1, should be done in a Covid-secure way.

“From October we intend to bring back audiences in stadia and allow conferences and other business events to recommence, again these changes must be done in a Covid-secure way subject to the successful outcome of pilots.”

The upcoming World Snooker Championship in Sheffield, the Glorious Goodwood horse racing festival and two men’s county cricket friendly matches are set to be among the pilot events.

The government said the “events have been carefully selected to represent a range of sports and indoor and outdoor spectator environments”.

The World Snooker Championship begins on July 31 at the Crucible Theatre in Sheffield, while Surrey’s friendly with Middlesex on July 26 and 27 has also been earmarked, as has Goodwood, which starts on August 1.

Attendance at sporting events for the foreseeable future will be subject to a number of strict conditions.

These include venues being ordered to provide information on measures being taken to mitigate the risk of Covid-19 infection, a code of behaviour for spectators advising them to take a responsible approach, such as staying away if suffering from any symptoms of the virus, careful control of seat bookings to ensure social distancing is observed, providing alternatives to spectators to help them avoid using public transport and providing additional hygiene.

Premier League chief executive Richard Masters has previously said top-flight clubs are keen to act as “test pilots” for any experiments around a phased reopening of stadiums.

He has said that football will not be “back with a capital B” until crowds return.

0:27 Arsenal head coach Mikel Arteta has welcomed the decision to reopen stadia in October but has urged for caution and safety in doing so

Depending on how many fans are allowed back, it could be a major boost to the finances of clubs in the English Football League who rely heavily on matchday revenue.

A statement from the Football Association read: “We welcome the Government’s positive update today which means we and our football partners can step up our efforts to get fans back into stadiums as soon as possible.

“Supporters are the lifeblood of our national game, and that has been underlined by how much their absence has been felt at matches over the last month.

“We pay tribute to everyone that has worked so hard to get matches on in these challenging times, including the Emirates FA Cup semi-finals to be played at a behind-closed-doors Wembley Stadium this weekend, but elite-level football without fans is simply not the same.

“We will continue to work closely with the relevant authorities on how we can bring them back in a safe and secure manner, including any help we can provide to the proposed pilot events.

“This work will go hand in hand with the imminent return of grassroots football, our planning for the resumption of men’s and women’s international fixtures and the return of women’s football with the Barclays FA WSL and Women’s FA Cup.”

England and Wales will meet in a friendly at Wembley on October 8, with the fixture set to take place behind closed doors.

Although football is not included in the pilot events, Tottenham head coach Jose Mourinho, Arsenal boss Mikel Arteta and Manchester City counterpart Pep Guardiola were among the Premier League managers to welcome the prospect of supporters returning to grounds.

Speaking at a press conference previewing Spurs’ league meeting with Leicester on Sunday, Mourinho said: “It’s great news, everybody that loves football wants football for all. Us, living from football, making our salaries from football, we know the importance of that.

“Between the economic side and the passion side, we’d all be so so happy to see people back in stadiums. If it’s impossible to have the full stadiums we dream of, at least some people would be a good start.”

Swans to Glide into play-off spot?

Do not miss your chance to land the £250,000 for a sixth time this season on Saturday. Play for free, entries by 3pm.