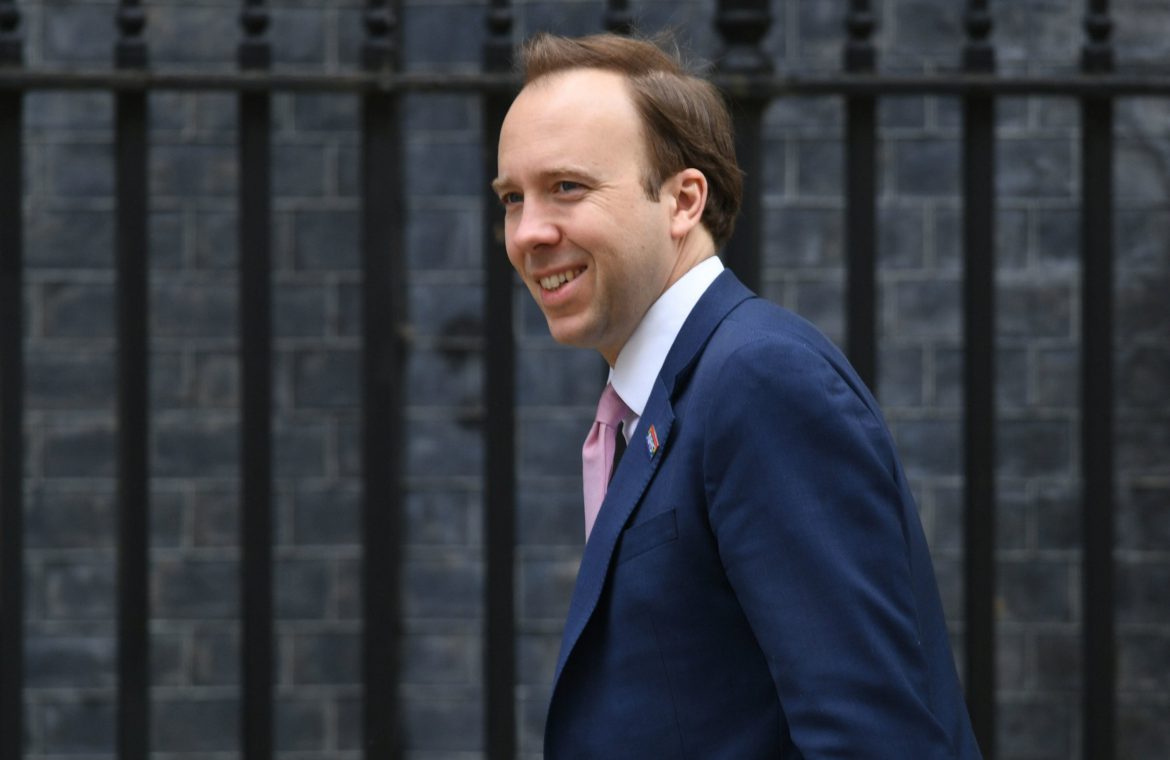 The publication of the daily coronavirus death toll has been “paused” after Health Secretary Matt Hancock ordered an “urgent review” into its accuracy.

The release of the Department of Health and Social Care figure has been halted from Saturday, according to a post on the Government’s website, amid suspicions England’s deaths may have been over-reported.

It came as official data on Friday showed a further 114 people had succumbed to Covid-19.

Academics at the Centre for Evidence-Based Medicine believe “one reason” for the higher fatality numbers in England is a “flaw in the way Public Health England compiles ‘out of hospital’ deaths”.

Other countries put a time limit on linking deaths to Covid; Scotland’s is 28 days since a positive test.

However in England, anyone who has ever tested positive for Covid-19 and then dies is included in the death figures, even if they have died from something else.

A source said: “It turns out you could have been tested positive in February, recovered, then hit by a bus in July and you’d be recorded as a covid death.”

DHSC’s announcement sparked anger on social media, with one user writing: “I suggest you get someone to pull their finger out and get this sorted over the weekend. Behave like a private sector company would when its reputation has tanked.”

Another added: “Still not able to count the number of people being tested each day I see. I must admit that is a tricky thing to do.”

A third said: “Can this be resolved ASAP so we have daily figures to gauge the danger we are in. Please do not let this drag.”

Earlier this month the DHSC stopped releasing the daily death toll on Twitter, instead updating a webpage daily. Many Brits have used the figure as a marker of the challenge ahead.

It came as Boris Johnson unveiled his roadmap for a “significant return to normality” by Christmas.

From August 1 the Prime Minister will urge everyone to use public transport, scrapping the all-but-essential journeys advice that has been in place for months.

At a news conference at Downing Street, the prime minister said the plan “remains conditional” on continued progress in controlling the virus and preventing a second wave of infections that could overwhelm the NHS.

Devolved administrations can set their own timings for easing restrictions, while local authorities can from today impose local lockdown measures if they see a spike.

But chief scientific adviser Sir Patrick Vallance warned on Friday that Britain could face another national lockdown this winter, while England’s chief medical officer Professor Chris Whitty, today said the coronavirus challenges in the UK will be “very much greater” in the winter because the season “benefits” the virus.

The DHSC said: “There have been claims that the lack of cut-off may distort the current daily deaths number. We are therefore pausing the publication of the daily figure while this is resolved.”

Department of health and social care

Don't Miss it British scientists find breakthrough drug treatment in fight against coronavirus | ABC News
Up Next The key metric that will tell us if Canada is headed for a U.S.-style COVID-19 crisis