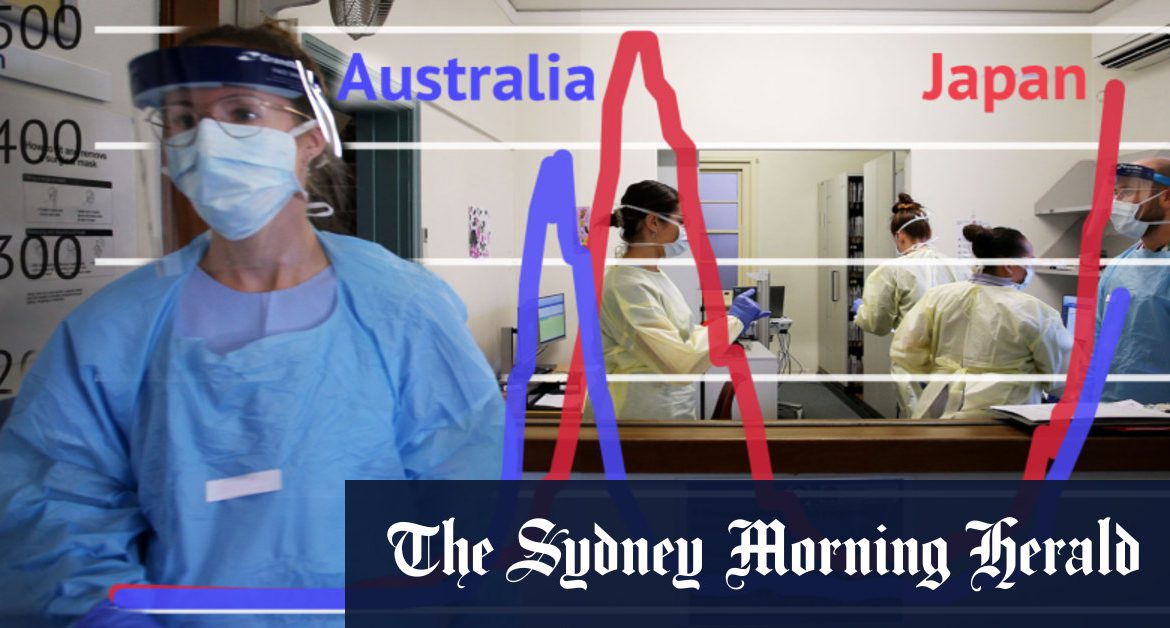 However, the lifting of lockdown measures in Australia was linked to very low daily cases since the end of April and the country is facing its own challenges that are partially linked to its early success.

Adam Kamradt-Scott, an expert in the control of infectious diseases at the Centre for International Security Studies at the University of Sydney, said Australia’s first wave was mostly linked to returning overseas travellers, while the second wave is almost entirely due to community transmission.

“It’s very different here, we had people adhering to very stringent social distancing measures the first time when the virus was circulating less in the community,” Associate Professor Kamradt-Scott said.

“Now we have people saying that was overkill. This time, when there’s more widespread community transmission, that’s one of the worst scenarios that our public health people could be confronting.”

While experts are divided on how long immunity to the virus lasts, some say Australia’s success the first time has also left it with a large population without antibodies, unlike countries such as Italy and France which experienced a much worse first wave but are yet to see a significant second one.

“We’ve become a victim of our initial success, the percentage of people who are vulnerable to the disease is very high,” Gerry FitzGerald, emeritus professor in the school of public health at the Queensland University of Technology said.

Associate Professor Kamradt-Scott said while Australia’s trajectory more closely resembles Israel’s than other second-wave countries such as Japan, which never imposed a strict lockdown, it was difficult to predict how many cases would occur this time.

COVID-19 testing at the Crossroads Hotel in Casula, the site of a recent oubreak in NSW.Credit:Wolter Peeters

“Each country has a very different experience and the factors contributing to spread are very different and reflect what’s happening in each society,” he said.

The state of health systems before the pandemic was also very significant in shaping the present infection curves, especially for those countries experiencing a single, ongoing first wave such as India and South Africa, Professor Leeder said.

“There’s an awful lot of infrastructure that goes into having an effective screening and contact tracing system, it’s not something you just invent on the spot,” he said.

“A lot of countries just don’t have the resources to put that into place and they’ll have a totally different experience with COVID than we do.”

Professor FitzGerald said if Australia’s second wave follows the same trajectory as Israel’s or some US states, it could experience thousands of deaths, but Australia’s work in building up its health infrastructure to cope with what was expected to be a much bigger first wave was a positive.

“Community transmission is more substantial now than in the first wave and it’s occurring in an at-risk population, but at the same, we’ve rallied the troops and know what to do,” he said.

Pallavi Singhal is a data journalist at The Sydney Morning Herald

Don't Miss it Coronavirus: Data breach, young on benefits and insurance test case
Up Next Opinion | Germany’s Economy Will Triumph in the Post-Covid-19 World