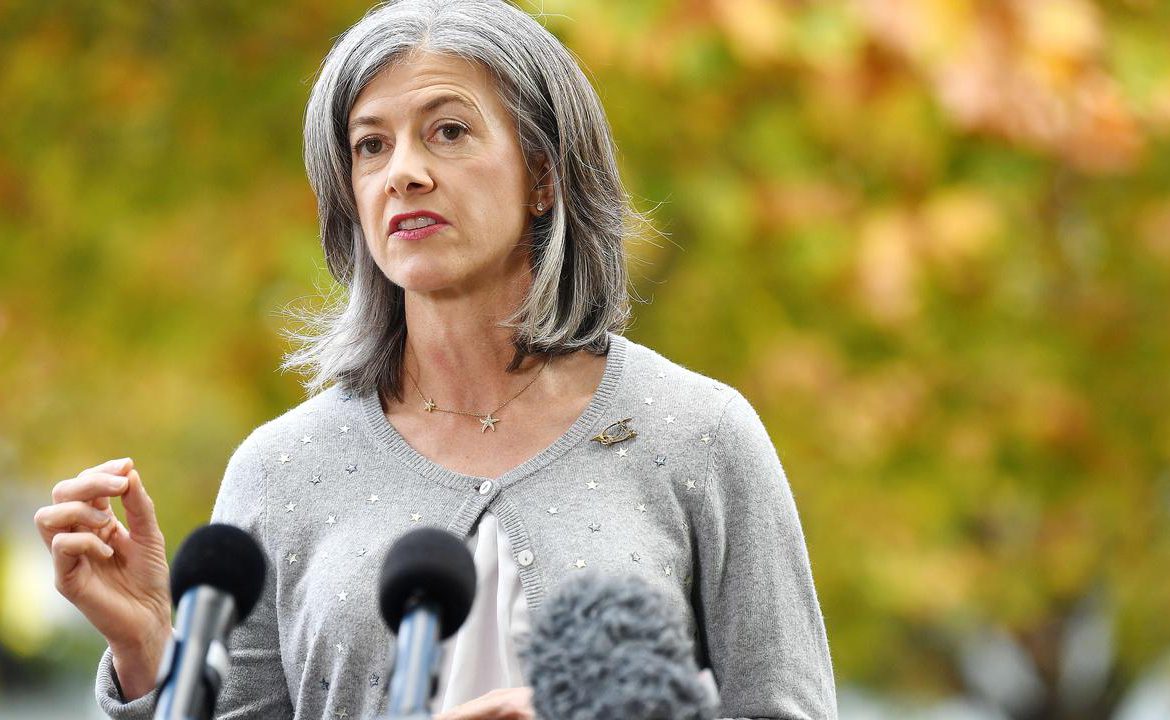 WEDNESDAY: Two new COVID cases recorded in SAThis story about the coronavirus crisis is free for all readers – please consider supporting our journalism with a subscription

SOUTH Australia has another active case of COVID-19 after a man in his 40s flew home after working in Victoria, tested negative when he started isolation but then tested “strongly positive” on day 12.

His wife, teenage daughter and her boyfriend who are all considered close contacts are now in isolation and are awaiting test results although officials consider it “unlikely” they have been infected. They have not shown any symptoms.

The man was regarded as an essential worker and was working as a stevedore on the Victorian waterfront.

He flew to Adelaide on July 9, tested negative on July 10 but tested positive on Wednesday.

He had been in isolation during this period and had developed only mild respiratory symptoms but suffered a loss of taste – a telltale clue of the disease along with loss of smell.

Victorian authorities have been notified and SA Health is now checking other South Australians who have worked on the Victorian waterfront recently.

The case pushes the state total to 447 including two active cases after the two cases recorded on Wednesday – one of those is not regarded as active.

Chief public health officer Professor Nicola Spurrier said the man was not infectious during his flight so there was no need to contact other people on the same flight.

“We are working out the safest situation for this family, initially we thought he would be fine to keep isolating in his own home but they do only have the single bathroom so at the moment we are organising a medi-hotel arrangement,” Prof Spurrier said.

“The reason for that is we are very keen to not have the disease transferred on to other family members.

“Any close contact of this gentleman needs to be in quarantine, that includes the two family members, and also the daughter had a boyfriend who was in the household for a period of time so is considered a close contact, so all those three people will be required to quarantine.”

Prof Spurrier noted the nation is accustomed to having essential workers crossing state borders including FIFO workers and health professionals.

However, the present system of allowing in essential workers may need to be reviewed.

Australian scientists from Monash University have discovered a drug that could prevent heart attacks and treat the blood clots that kill COVID-19 patients. It has the potential to be one of the biggest medical breakthroughs in 20 years and could save the lives of up to 18 million people worldwide.